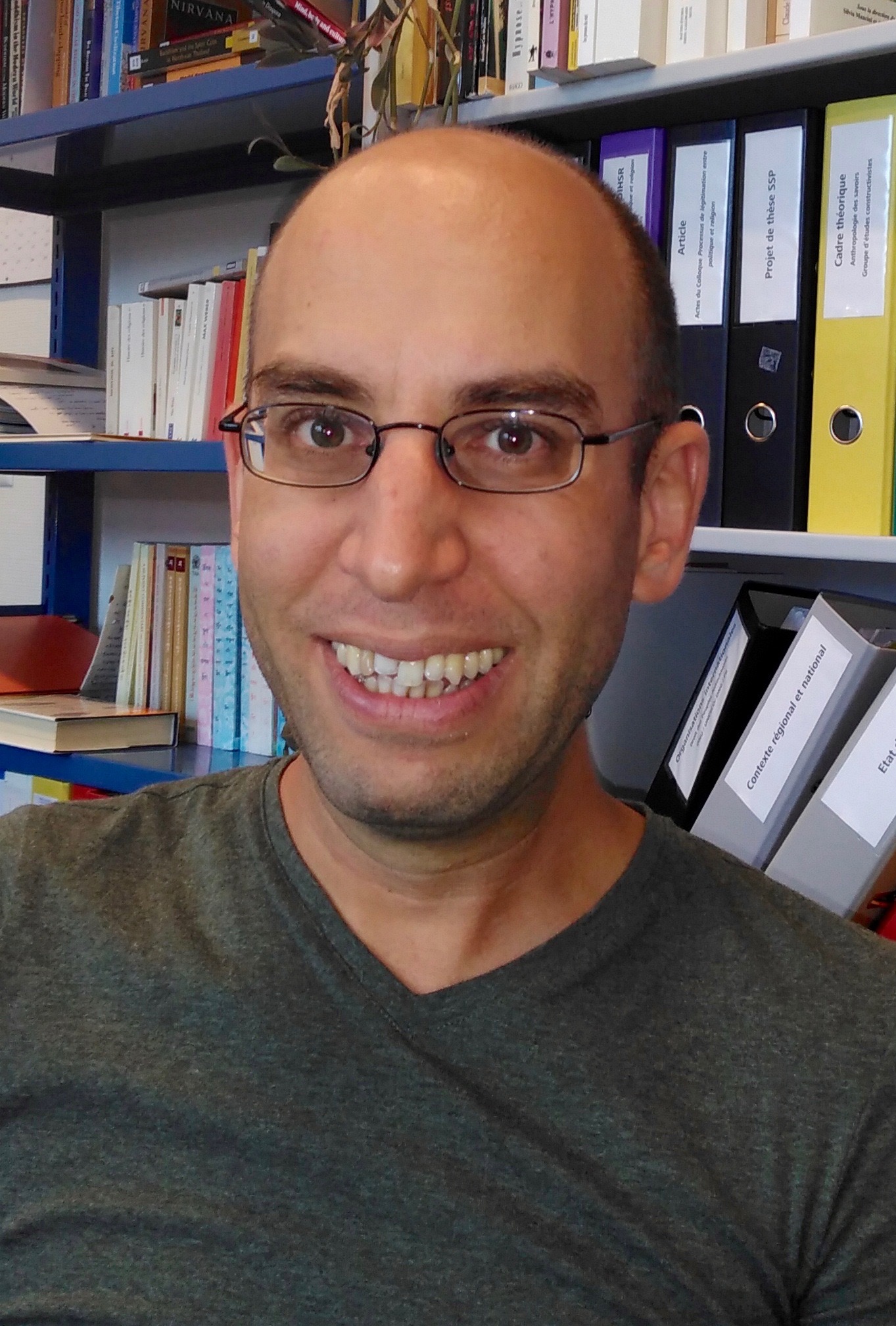 History of theory and methods in religious sciences

A historian, Yann Dahhaoui dedicated his doctoral studies to the boy bishop, a festive dignitary elected every year by the clergy of the European churches to replace the official prelate in the celebration of the liturgical office on Holy Innocents’ Day (28 December). Before obtaining his PhD (“cotutelle”) from the University of Geneva and the University of Paris 1 (Panthéon-Sorbonne), he was a member of the Swiss Institute in Rome, a visiting student at the Faculty of Music of the University of Cambridge and a member of Emmanuel College, Cambridge, and of the Laboratoire de médiévistique occidentale de Paris (LAMOP). From 2013 to 2014 he was a visiting academic at the Historisches Seminar of the University of Münster.

His research encompasses the reception of the Middle Ages by early modern scholars, the invention of medieval Latin, and medieval ecclesiastical rituals and hagiography. He is particularly interested in early modern compendia of habits and customs used as sources by 19th century folklorists.

Affiliated member of the Laboratoire de médiévistique occidentale de Paris and of the Centre d’études médiévales of the University of Geneva.