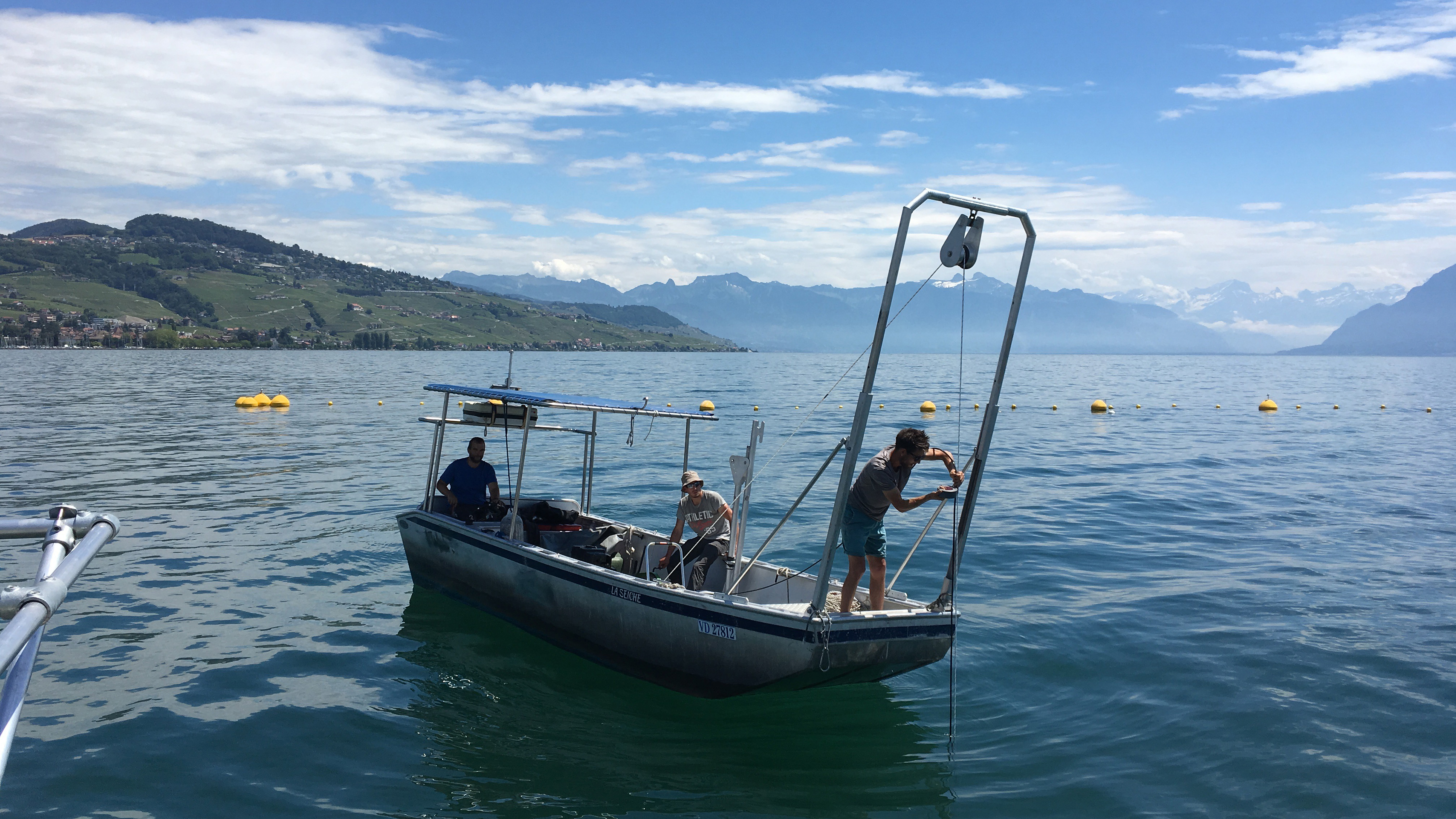 The orientation « Aquatic Science » offers a multidisciplinary training in issues relating to freshwater. It has been created and developed in terms of global-scale issues, but integrating a focus on the continuum of freshwater processes typical of the Swiss landscape where the mountains play a critical role as the « water towers » of Europe.

The training integrates explicitly the hydrological linkages between glaciers and high mountain environments, soils and the subsurface, and the rivers and lakes of the piedmont zone. Such a perspective, unique in the Swiss University landscape, allows treatment of issues relating to surface and subsurface water at the scale of river basins, these being the entities that unite environmental management with the basic understanding of the impacts of humans on the quantity and quality of water.

The curriculum followed to complete the Master of Science (MSc) in Environmental Science is based upon a first year of compulsory courses (two modules common to all orientations ; one module related to the chosen orientation) ; and a second year containing two modules (one involving freechoice courses, and the other related to the Master’s thesis).

The orientation « Aquatic Science » is intended for students in Environmental Science who wish to specialise in aquatic sciences, providing a multidisciplinary perspective upon issues relating to freshwater.
The specialisation is open primarily to those with a Bachelor of Science (BSc) in Environmental Science or Geology. Other candidates with a Bachelor’s degree, such as in other quantitative programmes in the Natural Sciences or Engineering, may be eligible after consideration of their application.

Coordinator for the orientation 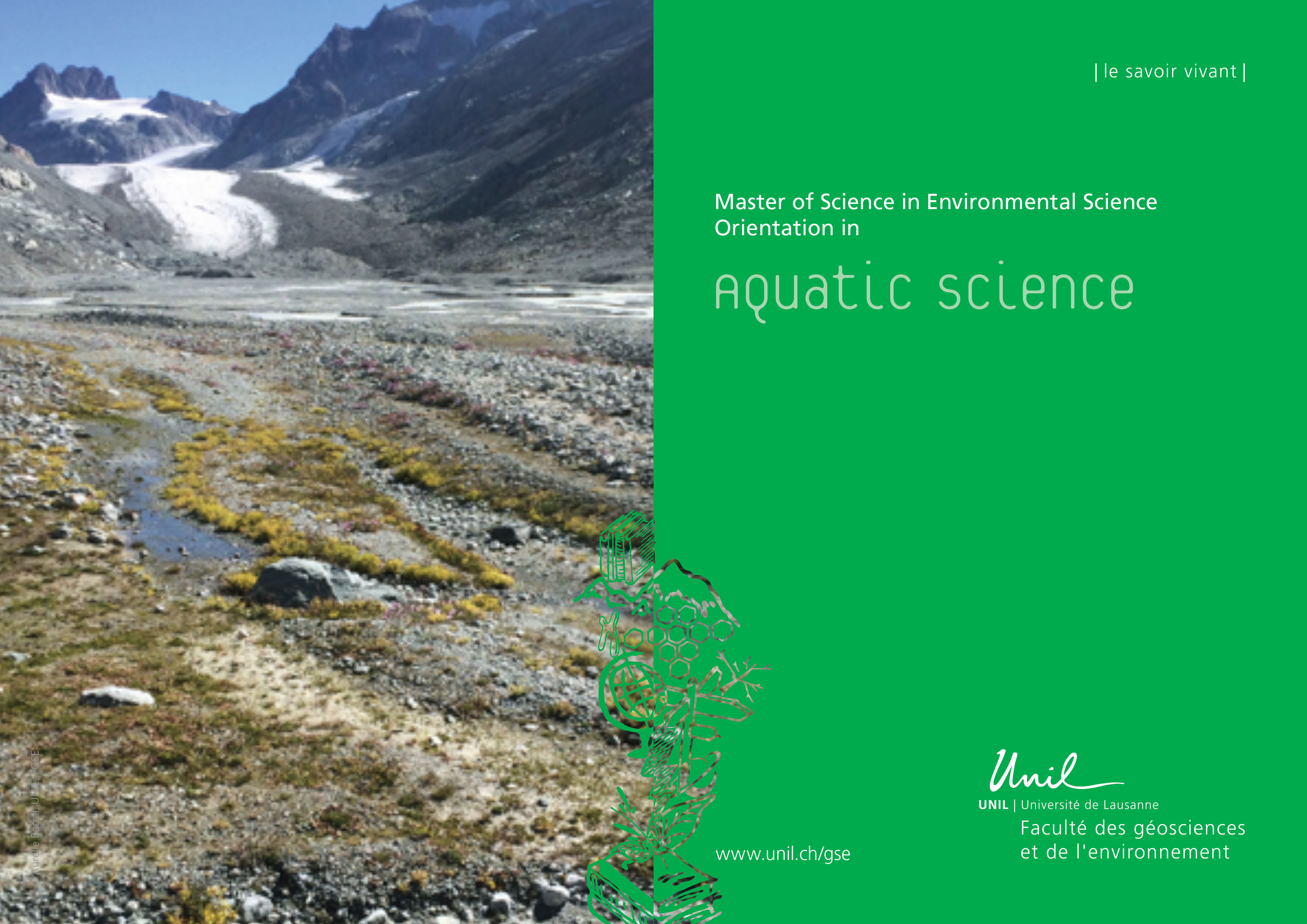 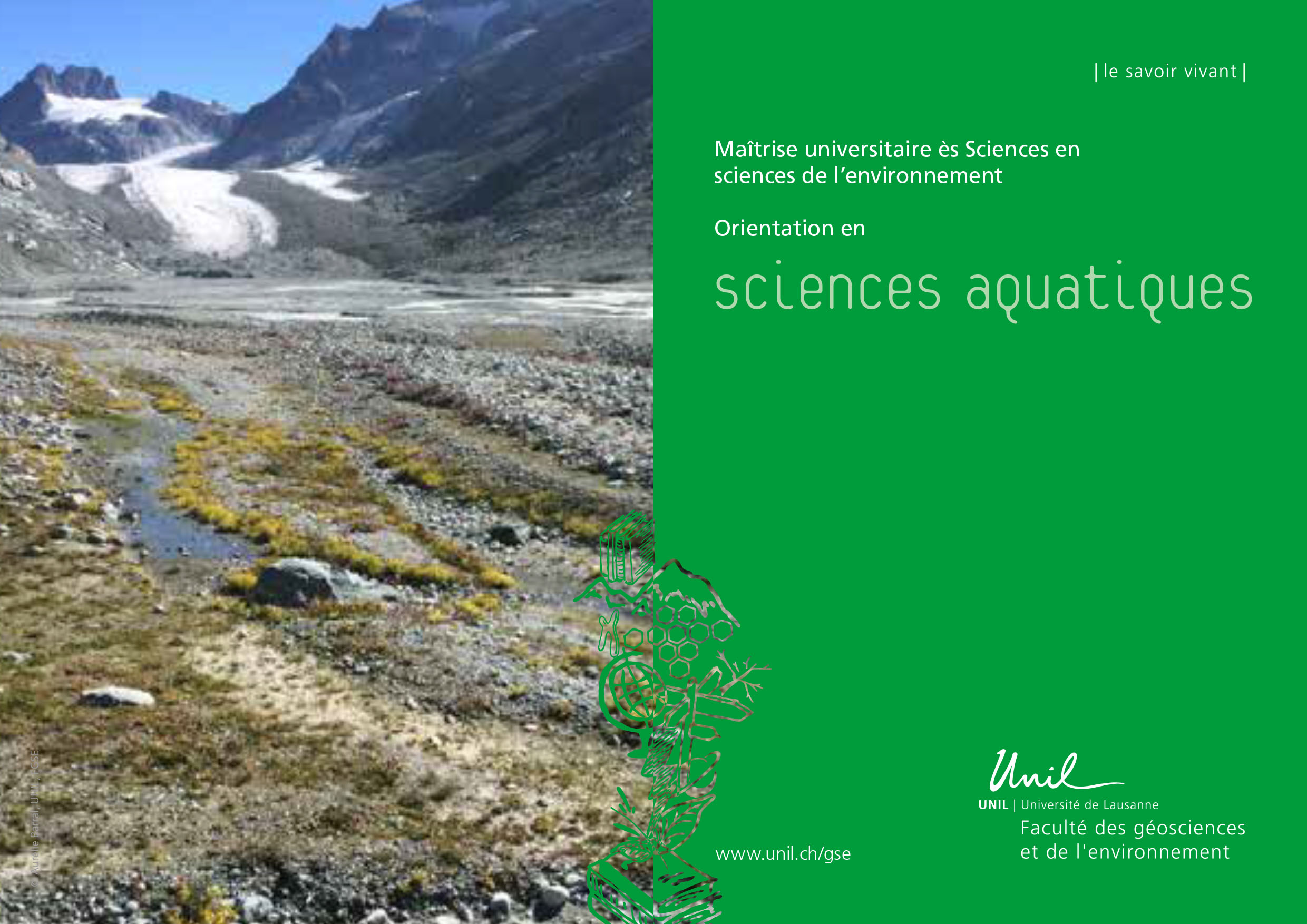