Bernard Thorens received his PhD from the University of Geneva for studies on the biosynthesis of immunogluobulins in pre-B lymphocytes. He then did a first postdoctoral fellowship in Geneva working on hematopoietic growth factors with Pierre Vassalli. In 1986 he moved to the Whitehead Institute for Biomedical Research in Cambridge (USA) for a postdoctoral fellowhisp in Harvey Lodish laboratory. In 1991 he came back to Switzerland to take a Career Development award from the SNSF and to establish his laboratory at the Department of Pharmacology and Toxicology. Since 2002 he is Professor on Physiology and joined the Center for Integrative Genomics in 2005.

Molecular and physiological analysis of energy homeostasis in health and disease
Glucose homeostasis and development of type 2 diabetes are critically dependent on the capacity of the insulin secreting beta-cells of the pancreas to secrete insulin according to the metabolic need of the organism. This secretory capacity depends on both the number and secretion capacity of the differentiated beta-cells.

One of our research projects aimed at identying novel genes that regulate beta-cell proliferation, secretion capacity and apoptosis. To this end we are evaluating the mode of action on beta-cells of the gluco-incretin hormones GLP-1 and GIP, which are known to stimulate beta-cell precursor differentiation and proliferation of mature beta-cells, as well as to protect these cells against apoptosis. Our ongoing work was initiated by performing transcript profiling of islets from mice with genetic inactivation of the GLP-1 and GIP receptors, and which showed decreased secretion capacity and increased susceptibility to apoptosis. The function of these genes is investigated by overexpression or down-expression (siRNA) studies in beta-cell lines, primary beta cells and in transgenic mice, followed by functional analysis of proliferation, apoptosis, insulin secretion, as well as whole body glucose homeostasis.

Glucose homeostasis, feeding behavior and energy expenditure are under the control of the hypothalamus, where neuronal circuits integrate internal signals, informing on food absorption and metabolic energy storage, and send new signal to regulate energy homeostasis.

In a second line of investigation we thus aim at identifying, at the cellular and molecular levels, the mechanisms by which glucose is sensed by neurons, and how these sensing neurons regulate the function of the hypothalamic neuronal circuits controlling glucose and energy homeostasis. These studies are based on the analysis of gene knockout mice, which show loss of central glucose sensing and, as a consequence, deregulated control of feeding and energy expenditure. These studies are being pursued by genetically marking the glucose sensing cells to identify them and characterize the neuronal circuits they form to control the melanocortin pathway, a key hypothalamic neuronal circuit controlling glucose and energy homeostasis. We are also generating mice with tissue and cell-specific knockout of a glucose transporter to inactivate these glucose sensors and evaluate their role in specific anatomical sites. These investigations involve the use of molecular biology techniques, immunohistochemistry, and integrated physiological analysis of control or genetically modified mice.

In a third line of investigation, we seek to identify the metaboplic pathways in liver that are associated with susceptibility or resistance to diet-induced steatosis using comparative transcriptomic and lipidodomic analysis of liver from different strains of mice. We have previously provided evidence that resistance to steatosis development was associated with increased expression of enzymes controlling peroxisomal beta-oxidation and microsomal fatty acid elongation; lipidomic analysis has demonstrated that many lipid species were differently produced in association with resistance to steatosis development. We are testing the role of these lipids in controlling insulin resistance and the proinflammatory state of the resistant mice. These studies are being pursued by combined transcriptomic, lipidomic and physiological analysis of mice with knockout of some of the identified genes. These studies will investigate the functional role of specific lipid species in controlling gene expression and the proinflammatory state, which is tightly associated with development of metabolic diseases. 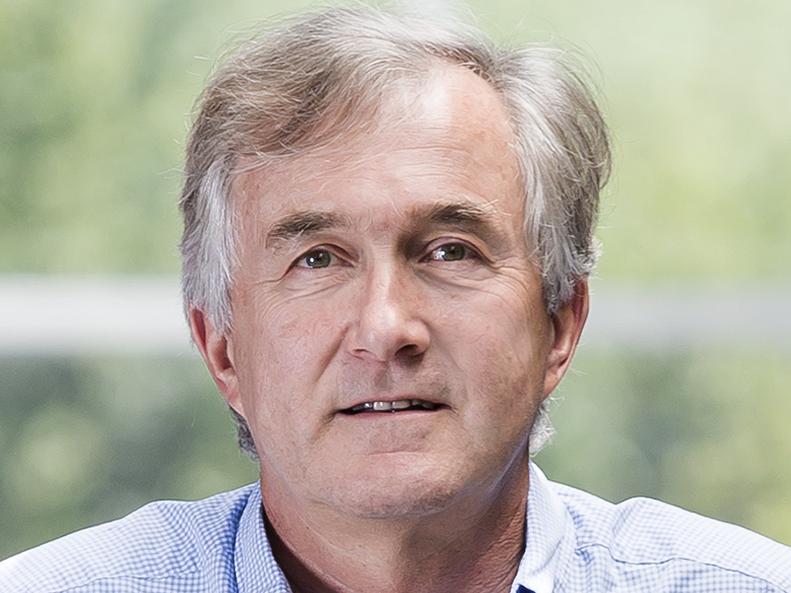