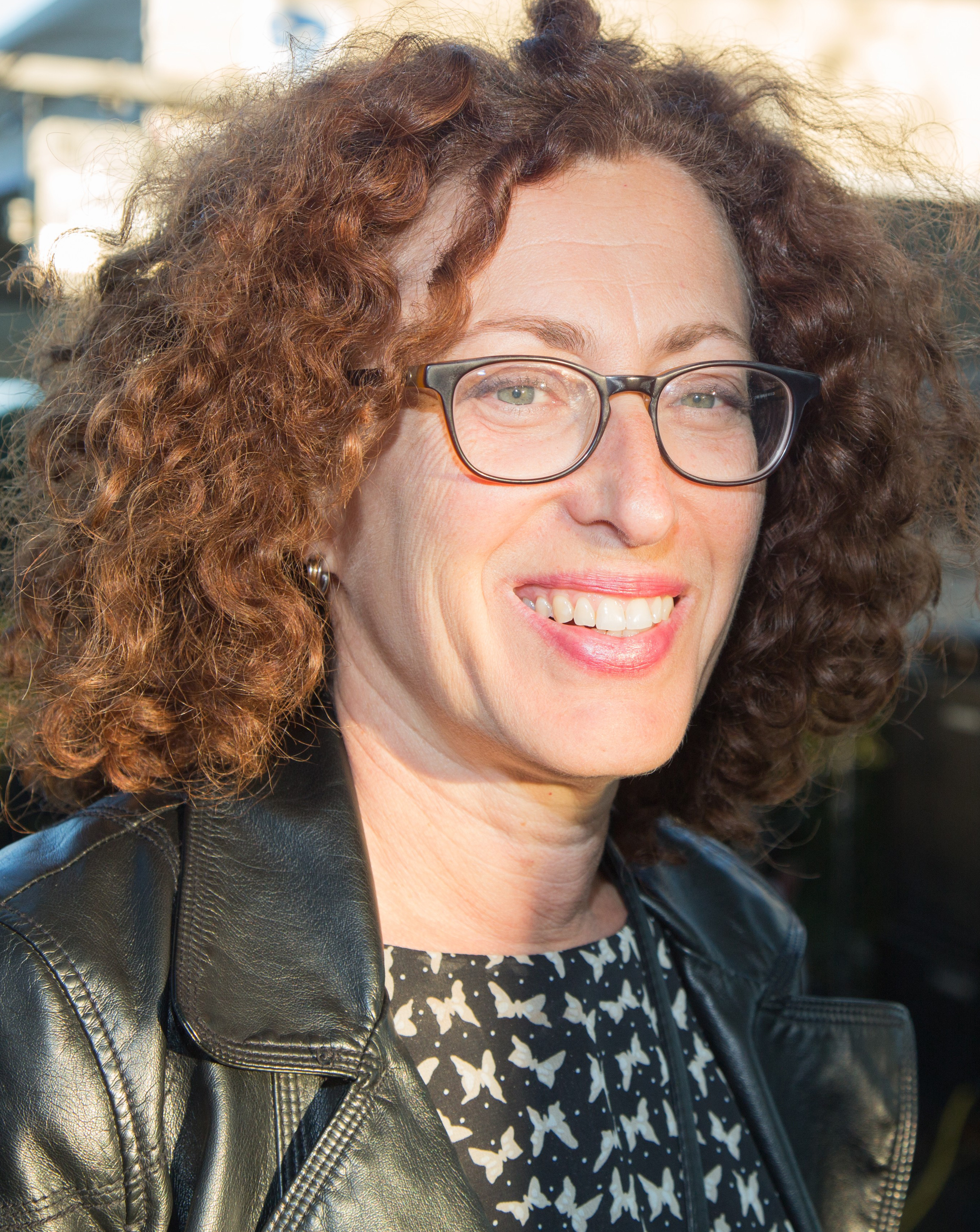 Increasing evidence suggests that chronic neuroinflammation as well as misfolded alpha-synuclein accumulation both play important roles in PD. Toll-interacting protein (Tollip) is a modulator of inflammatory cascades. Interestingly, it also acts as an adaptor in complexes that mediate autophagy of aggregated proteins. We have shown that Tollip was particularly abundant in substantia nigra dopaminergic neurons. In addition, the response to an inflammatory challenge in the midbrain was exacerbated in tollip-deficient mice. Our hypothesis is that Tollip, by reducing neuroinflammation and preventing alpha-synuclein oligomerization, could be neuroprotective for dopaminergic neurons.