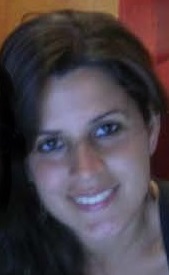 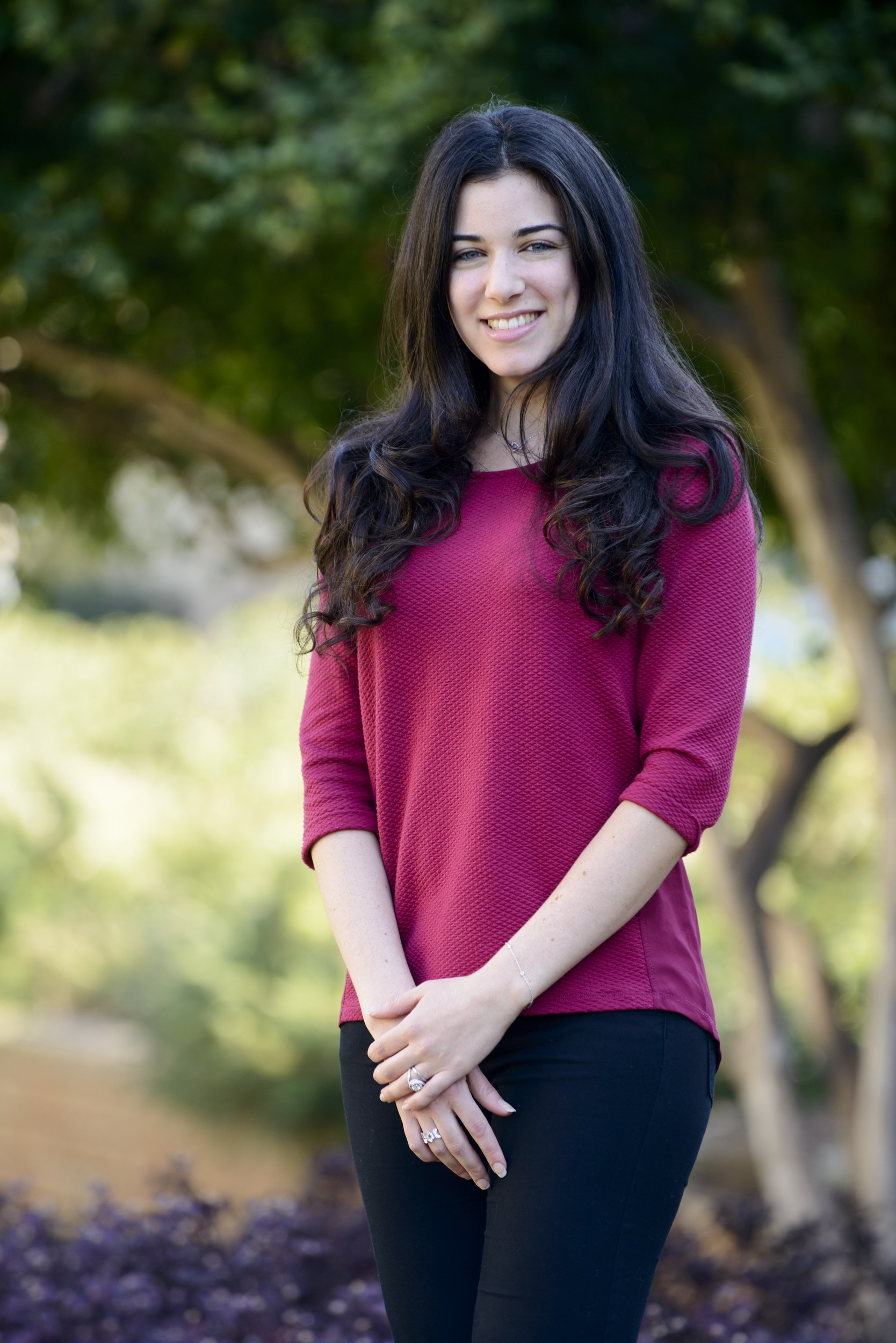 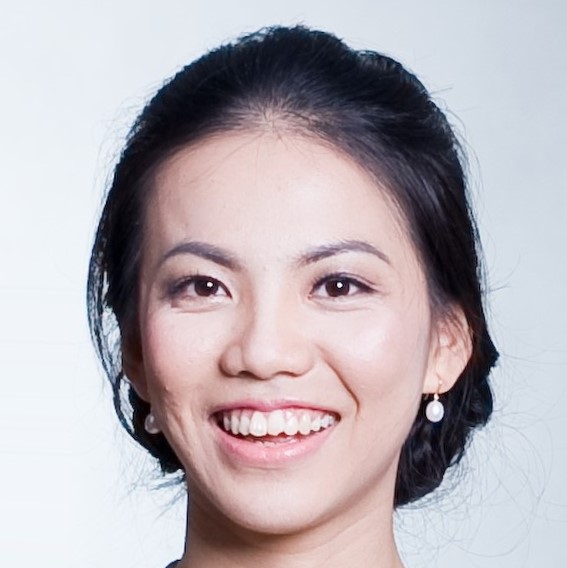 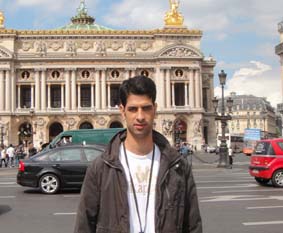 1.- In vitro reconstitution of human Hsp70 system and its implication in protein misfolding problems.

2.- The mechanism of the ClpB co-chaperone in concert with the polypeptide unfoldase action of the Hsp70/Hsp40/NEF system. 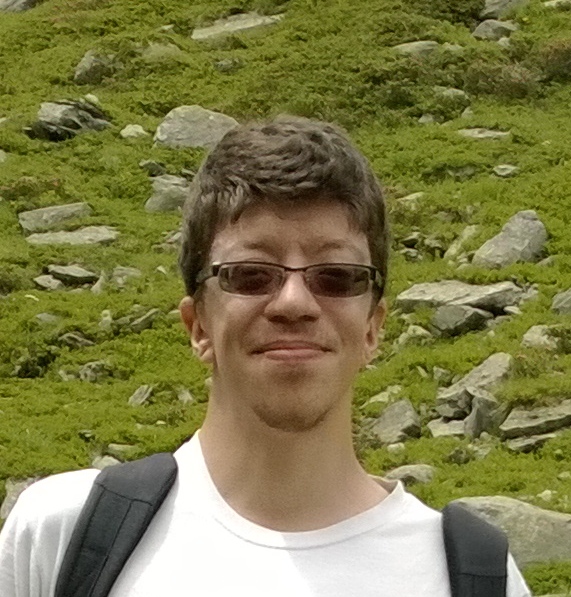 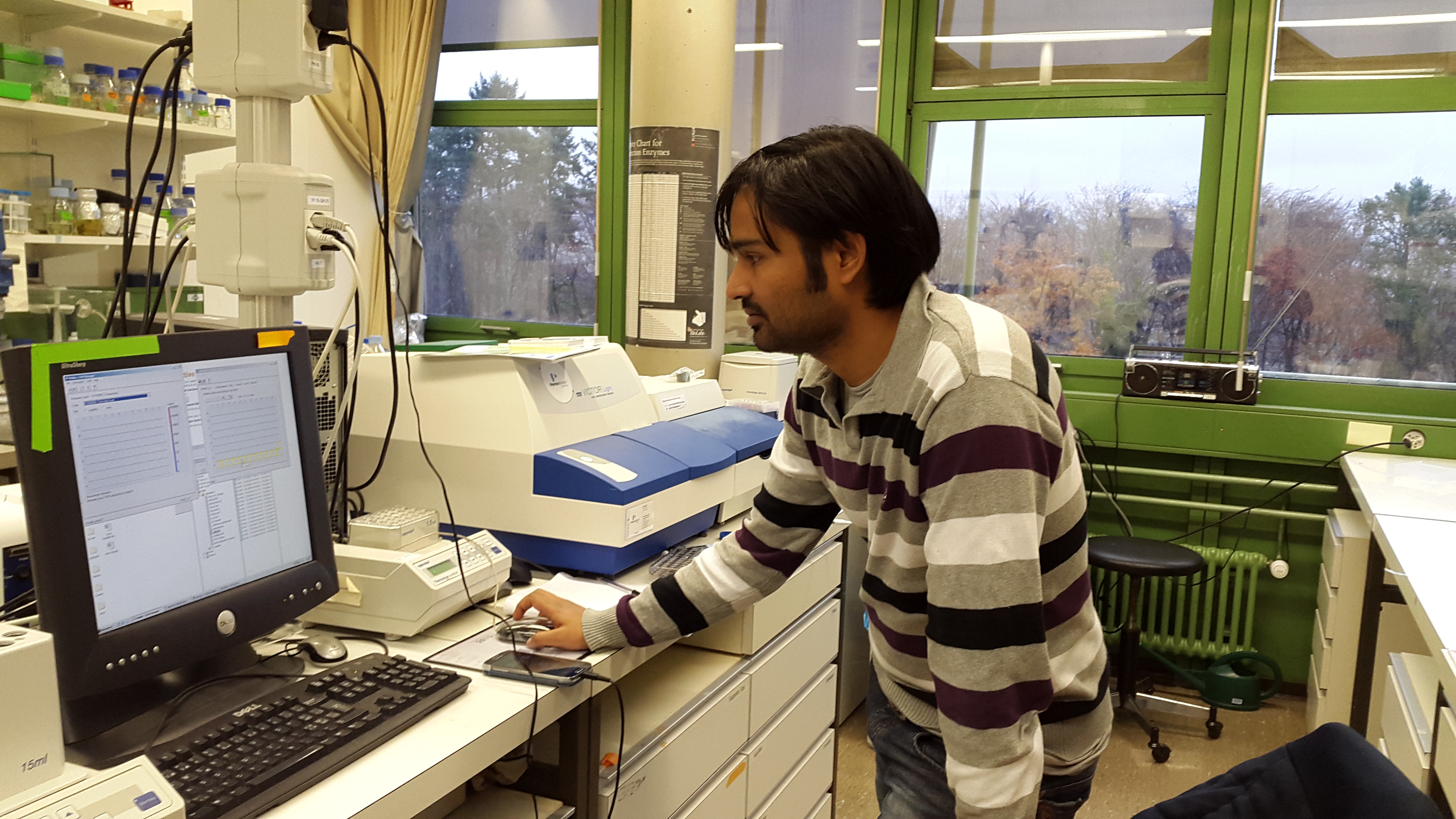 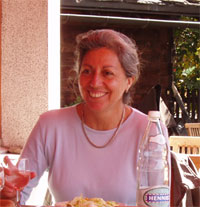 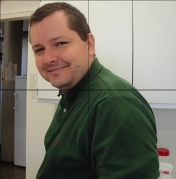 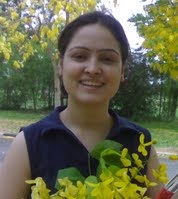 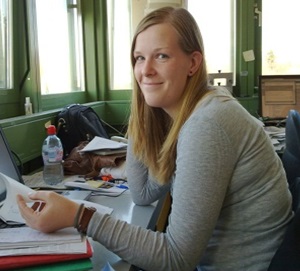 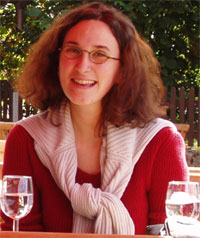 -Ph.D. Plant Biology, Department of Plant Molecular Biology, University of Lausanne, Switzerland. (2010) Thesis: "In vitro study of the molecular mechanism of the E. coli Hsp70/Hsp40/NEF chaperone system and its interactions with alpha-synuclein" (2010) 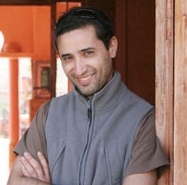 After a M.Sc. training at INRA, Toulouse, I have been fascinated by the rapid and flexible response of plants to environmental stimuli. I thus went to Lausanne Switzerland to study the response of plants to stresses first with J-P Zrÿd, than with P. Goloubinoff. The excellent working atmosphere at the Department of Plant Molecular Biology and the generous financial support allowed the generation of several bio-monitoring tools to study heat sensing in mosses. The article presented here deciphers the early molecular events following a mild temperature increase. It is amazing to see that plants anticipate molecular damage and induce appropriate well-timed defences via a sensitive plasma membrane sensing device. Through a fruitful collaboration with F.J.M Maathuis at the Department of Biology, York, we confirmed that calcium permeable channels are central to the sensing of a mild temperature rise and the optimal triggering of the cellular stress response.

Master Thesis “Comparative study of the induction of the genes coding for molecular chaperones by mild heat stress as compared to their induction by beta-aminobutyric acid”. Department of Plant Molecular Biology, University of Lausanne, Switzerland. (2006) 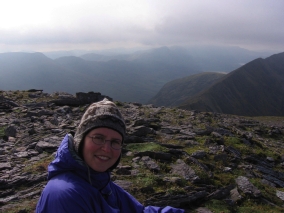 After completing my Ph.D. in 2005, I joined Department of Zoology, Ramjas College, University of Delhi, as a Lecturer. In June, 2006 I came to Switzerland as a Postdoctoral Fellow in the laboratory of Prof. Philipp Christen, Department of Biochemistry, University of Zurich, to study the “Functionality and Mechanism of the Stress-Responsive Molecular Chaperone Hsp70 and Heavy Metal Toxicity”.  In January 2007, I joined the laboratory of Prof. Pierre Goloubinoff as a Postdoctoral Fellow to elucidate the functionality and mechanism of the Hsp70 chaperone system.

-Ph.D. (2005) “Development of food biosensors and characterization of lactase from the catfish, Clarias gariepinus” Institute of   Genomics and Integrative Biology (Council of Scientific and Industrial Research) and Department of Zoology, University of Delhi, India.