Current projects in the group are addressing questions concerning transitions between sexual systems and their implications for mating, resource allocation, demography and the evolution of the genome and transcriptome, especially sex chromosomes. Some of these are summarised under the project descriptions below. 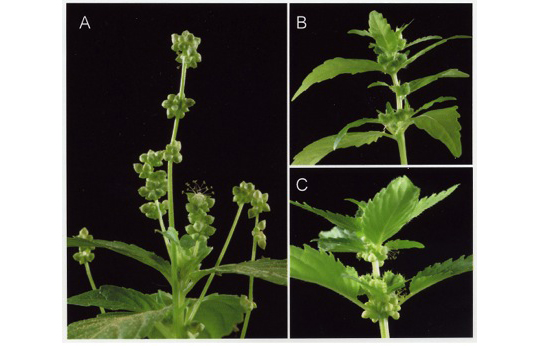 Much of our research aims to explain and understand transitions between combined and separate sexes, and the evolution of sex chromosomes, in the European annual plant Mercurialis annua, which displays dioecy (fully separate sexes), monoecy (self-fertile functional hermaphroditism) and androdioecy (the coexistence of males and hermaphrodites) and male sterility. M. annua has an assembled and annotated genome (recently submitted) and shows many of the hallmarks of Y-chromosome degeneration. Interestingly, male-function loci regulating pollen production are not located on the Y chromome, but the secondary sexual dimorphism influencing inflorescence architecture is Y-linked and had introgressed among related species, likely due to strong frequency-dependent selection.

Related projects are examining phenotypic changes in sex allocation, changes in gene expression, and the underlying genomic basis of these changes in experimental populations of M. annua in which mate availability has been manipulated. In one experiment, the removal of males from dioecious populations has led to the evolution over several generations of a more than 50-fold increase in ‘leaky’ male expression by females and an effective transition from dioecy to monoecy. 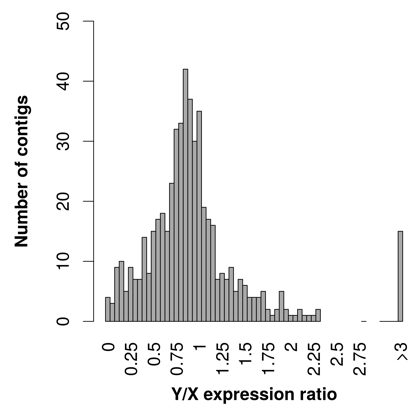 Gene expression measured in leaves for X-linked and Y-linked genes of dioecious Mercurialis annua expressed as the Y/X ratio.

Although plants do not usually show morphological and other differences between males and females as striking as do animals, sexual dimorphism in some plants is striking. We are interested in the ecological contexts in which different strategies are selected in males and females of dioecious plants, and the way that natural and sexual selection modify their genomes and the transcriptomes. Here, we are using as models both the striking variation among sexual systems in M. annua as well as the variation among species in terms of sexual dimorphism in the South African genus Leucadendron. 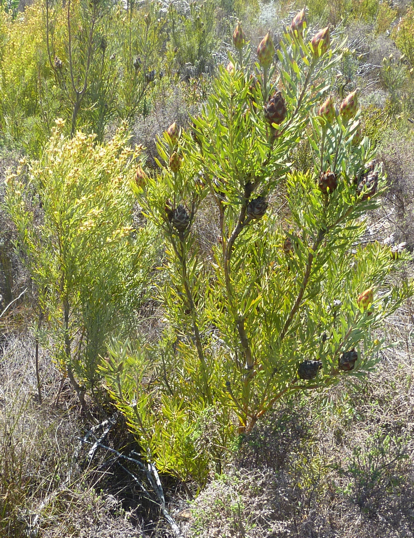 We are interested in the affects that demographic processes such as metapopulation dynamics, population-size fluctuations, and range expansions have of the evolution of the mating system, sex allocation and the adaptive potential of populations. Our research here uses both demographic and population-genetic simulations, as well as bioinformatic analysis of NGS gene-capture data. We are using Approximate Bayesian Computation to understand the order of key that demographic events, hybridization and whole-genome duplication have played in in the diversification of plant lineages. 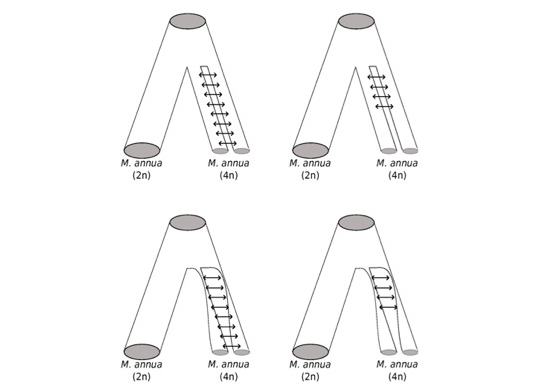 Diagrams depicting four of the many possible scenarios underlying genome duplication via autotetraploidy and subsequent diploidisation of the genome (the cessation of gene flow between homoleogous genomes). Tube width reflects population size. Approximate Bayesian Computation is being used to discriminate among these and other scenarios.

We are interested in the demographic implications of both sexual dimorphism and pollen limitation, particularly in wind-pollinated species in which mating interactions can be modelled and measured as a function of density. Our work in this domain employs comparative meta-analysis, mathematical modelling and manipulative experiments. We are particularly interested in the demographic implications of selection on sex-allocation and inflorescence traits that are thought to be sexually antagonistic. 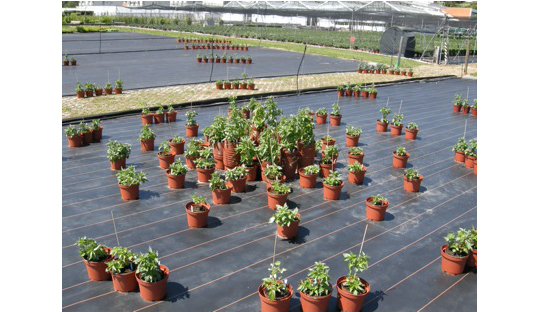 Experimental arrays of wind-pollinated Mercurialis annua, in which distance from a pollen source regulates the intensity of pollen competition. Photo: A-M. Labouche

Transitions between nocturnal and diurnal pollination

In a separate project, we are studying the characters that have diverged between the nocturnally pollinated Silene latifolia and diurnally pollnated Silene dioica. Nocturnal pollination would appear to be costly for S. latifolia, because the pollinater (Hadena bicruris) lays eggs in the flowers that hatch seed-eating caterpillars. By assessing the fitness costs and benefits in experimental hybrid populations, we are attempting to understand why an apparently maladaptive pollination syndrome  is maintained.

Breakdown of self-incompatibility in Linaria cavanillesii

Self-incompatibility has been lost on numerous occasions in flowering plants. To contribute to our understanding of how and why this transition occurs, we are studying self-compatible and self-incompatible (SI) populations of the Spanish toadflax Linaria cavanillesii. Commonly, when SI breaks down, plants evolved smaller, less rewarding flowers. Interestingly, this ‘selfing syndrome’ does not appear to have evolved in L. cavanillesii.  The project aims to determine what might have caused this loss of SI, to ascertain its effect on the mating system and pollination biology, and to characterize the population genetic consequences at the locus causing SI and other loci across the genome. 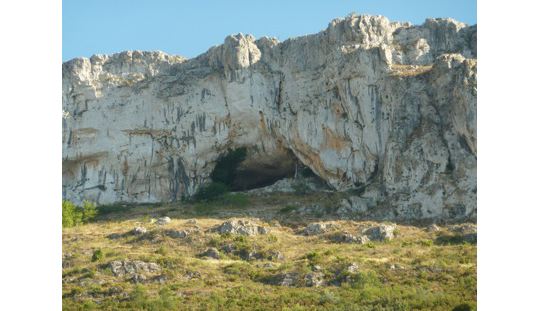 It is becoming increasingly appreciated that not only animals but also plants may have a social life, and that social interactions among plants that differ in their relatedness with one another can bring about the evolution of both selfish and altruistic behavior. We are conducting experiments to test hypotheses about the evolution of social behavior in the context of individual and group signaling to pollinators, using the plant brassica Moricandia moricandioides as a model. 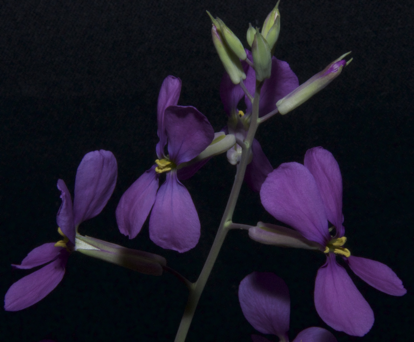 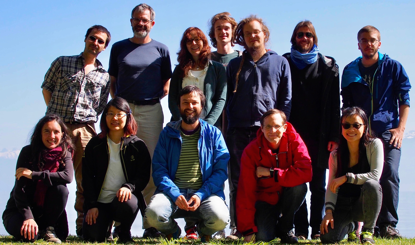 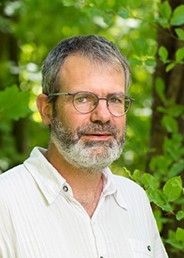