Faculty of Biology and Medicine
Department of Ecology and Evolution
You are here:  UNIL > Dr. Santiago C. González-Martínez 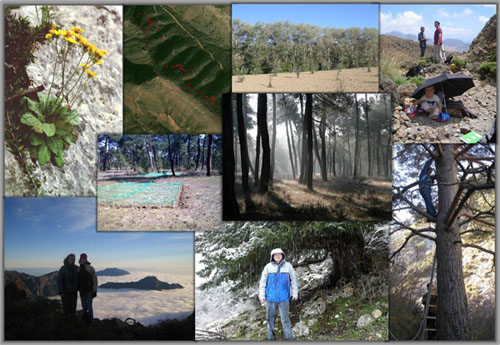 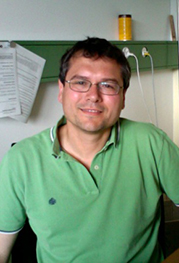