Faculty of Biology and Medicine
Department of Ecology and Evolution
You are here:  UNIL  > Walter Salzburger

I am interested in the evolution of animals, the adaptation of animals to their environments, and the generation of ecological, morphological, behavioral and genetic diversity. In particular, I am interested in the molecular basis of evolution, the processes that underlie adaptation, innovation, and speciation, and the evolution of genes and genomes during adaptive radiation and speciation. Cichlid fishes are the most fascinating model organisms to me. These tropical freshwater-fishes show a Gondwanian distribution, with extant representatives in India, Madagascar, South- and Central America, and Africa. With more than 2'000 species that evolved in the last few million years only the species flocks of cichlids in the East African Great Lakes Tanganyika, Malawi and Victoria represent the most astounding examples of adaptive radiation and explosive speciation. I am interested in the evolution of the cichlids' unique biodiversity, in the intrinsic factors that underlie the cichlids' propensity for explosive speciation, and in the external (environmental) events that trigger their radiations. In particular, I am interested in the molecular genetic and genomic bases of the evolutionary success of cichlids. A second line of my research focuses on the biology of European taxa, with special emphasis to Alpine animals. The Alps are the main mountain range in Central Europe and, as such, of great significance to the fauna and flora. I am interested in the bio-geographic history of several vertebrate groups in the Alps and surrounding regions and in the adaptation of these species to the Alpine environment. 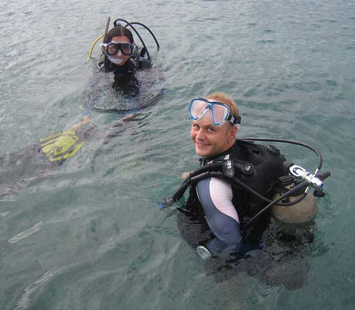 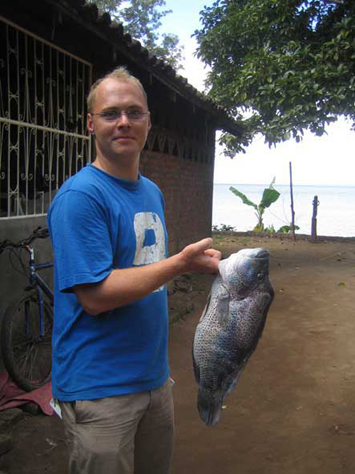 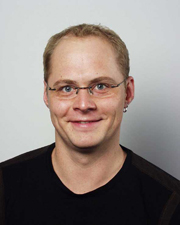