Fabienne Tacchini-Cottier studied immunology at Stanford University, California, where she obtained her PhD. She then became a Research fellow at the Department of Pathology, University of Geneva. In 1997 she joined the Department of Immunobiology (formerly Biochemistry), at the University of Lausanne, where she has been working in the World Health Organization Collaborating Centre for Immunology Research and Training (WHO CC-IRTC). She is now the director of the WHO CC-IRTC. Since 2011 she is an Associate Professor at the Department of Biochemistry, Faculty of Biology and Medicine of the University of Lausanne. Her research interests are 1) the role of the innate immune response in the modulation of antigen specific immune responses, with a focus on the role of neutrophils in this process, and 2) the factors determining the differentiation of CD4+ T helper subsets.

The aims of our projects are to further investigate the immunological basis accounting for susceptibility or resistance to infection with L. major and other Leishmania species. We investigate the relative importance of different cell populations and the mechanisms involved in protective innate and adaptive immunity.

I. The role of neutrophils in the development of a Leishmania-specific immune response 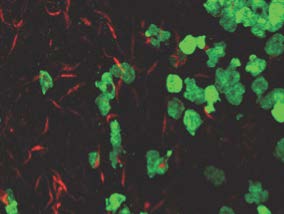 In addition, we are currently investigating the importance of neutrophils in unhealing lesions. Upon parasite entry in the mammalian dermis, the flagellate promastigote form of the parasite transforms into its replicative intracellular amastigote form. This later form is found within infected cells at the site of infection. We are currently interested in deciphering the relationship between the replication rate, parasite virulence and neutrophil subsets. We recently showed that these cells can not only internalize parasites but that a subset of neutrophils harbor replicating parasites. 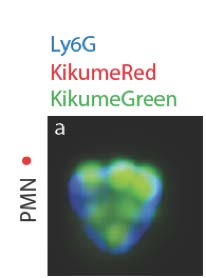 II. The regulation of the adaptive immune response

Different CD4+ T cells acquire distinct functions to fight specific pathogens. The different T helper subsets are secreting distinct arrays of cytokines shaping the adaptive immune response to foreign pathogens or autoimmunity. The murine model of Leishmania infection is considered as one of the best experimental systems for the study of the mechanisms operating in vivo in relation to the differentiation of CD4+ Th1 and Th2 cells. Genetically determined resistance and susceptibility have been shown to result from the appearance of parasite-specific CD4+ T helper 1 (Th1) or T helper 2 (Th2) cells, respectively. Using this model, we are investigating the mechanisms involved in T helper differentiation, with interest on the role of Notch, TLR and inflammasome signaling in this process. 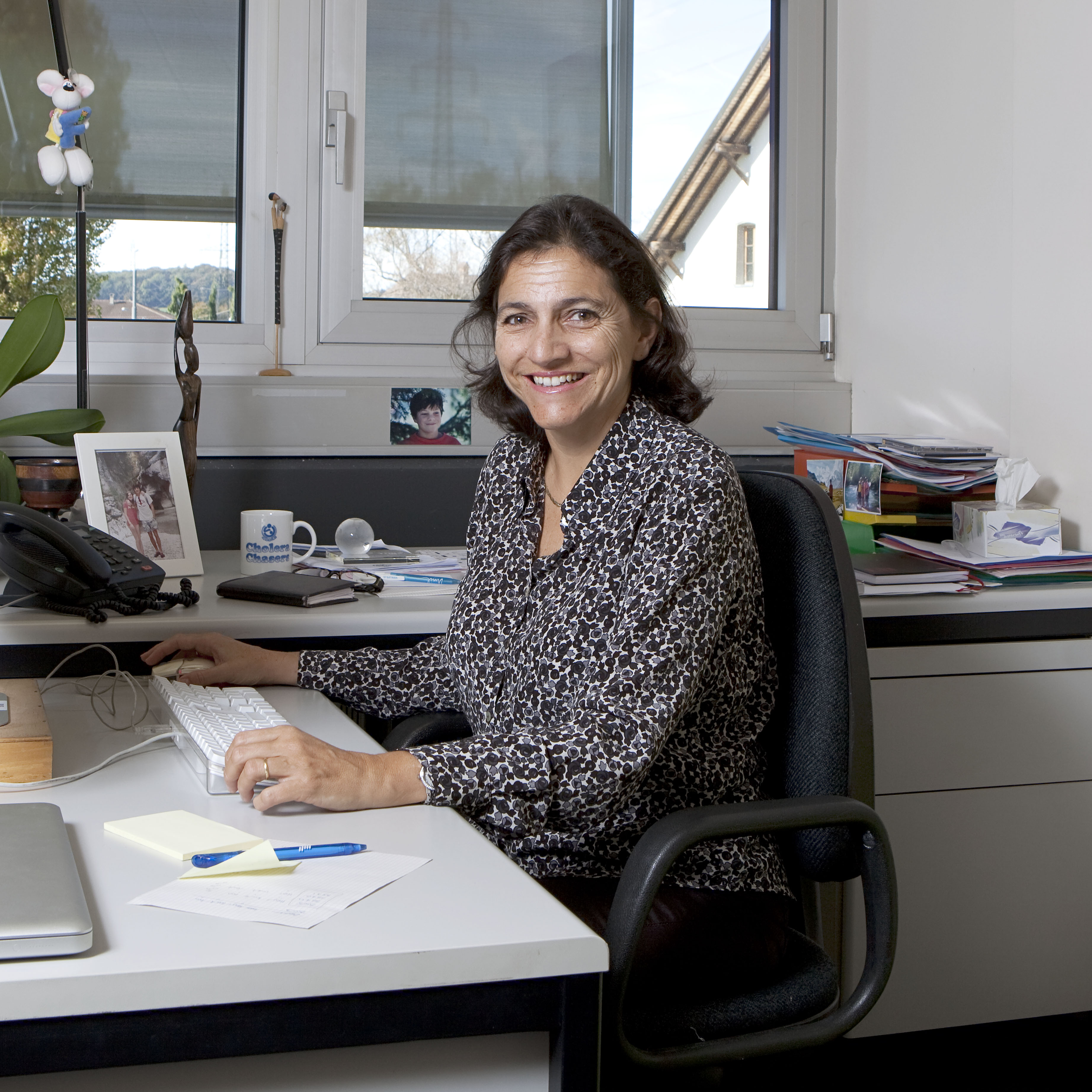