Show all Hide all
Fiscal decentralization and Public Private Partnerships : A means of improving efficiency in the delivery of public goods and services ? Projet FNS division 1

2011 - 2014 (36 mois)
Requérant : Athias Laure
Autres collaborateurs : Madies Thierry
The aim of our project is to shed light on two main topics regarding decentralization and the organizational forms of public service delivery. The first part of the project is an attempt to overcome some limitations of the tax competition literature and account for the possibility for firms to behave strategically and have heterogeneous risk preferences. The second part tries to bridge the gap between the literatures on fiscal federalism and on PPPs in order to analyze how different forms of decentralization and the resulting fiscal arrangements between different tiers of governments impact the choice of PPPs at both the central and local level. The methodology used in the two parts of the project is based primarily on game theory with asymmetry of information and the theory of auctions. The project also has a strong empirical dimension based on an extensive use of spatial econometrics with the goal of providing policy makers with guidelines regarding the effects of "tax wars" between local governments and the efficiency of PPPs in different institutional settings.

Subside Sinergia, "The Swiss Confederation : A Natural Laboratory for Research on Fiscal and Political Decentralization"

2014 - 2017
Requérant : Marius Brülhart
Laure Athias, responsable du sous-projet 5: "Fiscal Dependency on Contractors": One can observe a tendency for sub-national jurisdictions, including Swiss cantons, to entrust public tasks to third parties, which can be either public entities (public agencies, companies under public law) or private ones (private contractors). Whereas most of the studies on the determinants of public services contracting out - or in - use a qualitative dependent variable that represents the mode of provision of a set of services in a set of jurisdictions, we will focus on cantons' fiscal dependency on contractors. This quantitative instead of qualitative approach allows for panel data collection and hence the consideration of aspects of inertia into the contracting out/in process as well as opportunities of identification of the impact of key explanatory variables for which there is exogenous and substantial change over the period, such as fiscal rules and tax competition. 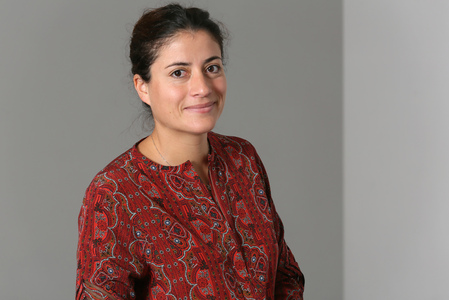