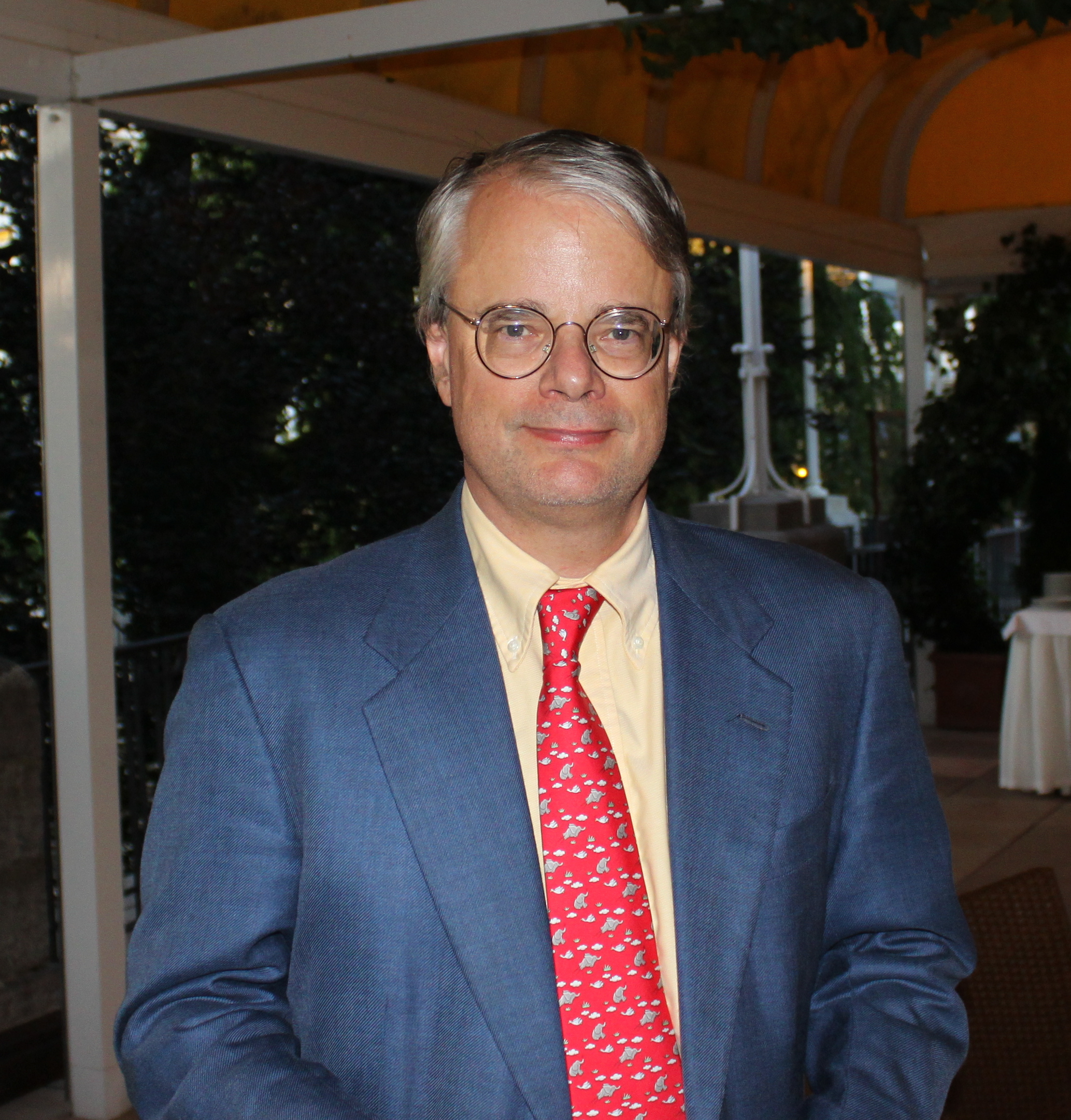 The John Grace Lecture — open to lay public and scientists alike — is a center piece of the CIG symposium in June of each year.  The lecture, given by a preeminent participant at the CIG symposium, is followed by a dinner that mixes symposium participants, local scientists and benefactors and their guests of the FREG for free-ranging discussions.  The aim is to raise public awareness of science as well as of the activities of the CIG.

Past John Grace Lecturers, which include three Nobel Laureates, form an elite group.