The CDCEI is the successor institution to the first Institute of Comparative Law created in Switzerland (Institut de droit comparé) in 1963. In 1993 this institute has has been endowed with a Chair in European Law and - after the dissolution of the old Institut d’études de droit international (IEDI) in 2001 - it first welcomed the Chair in Private international LAw and later the Chair of Public International Law (that had been hosted by the Centre for Public Law for a while).

The first teachings in international law at the University were given by Jean Barbeyrac starting in 1711. He had been appointed in 1708 as the first Chair in Law at what was then called the Académie de Lausanne - the predecssor of the University of Lausanne. 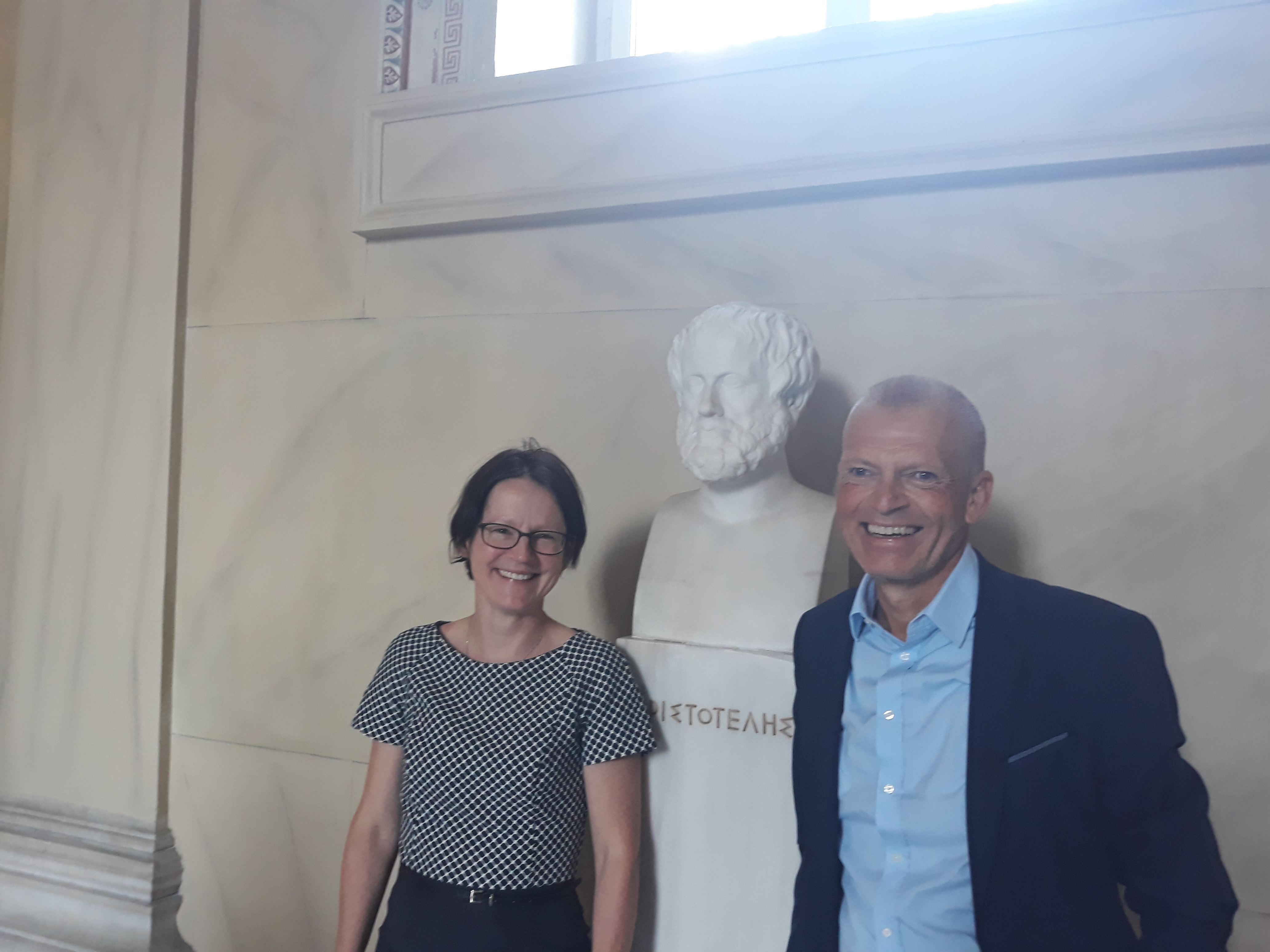 Giulia Persoz (PhD Student with a DOC.CH Grant by the SNF)