CHOICE OF COURT AGREEMENTS AND DEROGATION FROM COMPETITION LAW: FROM A JAPANESE PERSPECTIVE 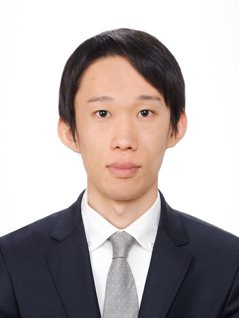 Competition law is typically territorial in nature since it inevitably reflects the political order, market philosophy, economic activity and regulatory culture of a particular country or society. Competition law should consequently be enforced by the authorities within the territory in which a company carries on business and commits a wrong. Otherwise, there would be market distortion where the regulatory policies of one country are applied to regulate activity in a different country. However, there are difficulties with this apparently straightforward approach. For example, in contractual claims seeking a declaration of nullity of contract and monetary compensation, it is tempting to argue that an exclusive choice of forum clause or an agreement to arbitrate should be ignored. That is because it should be for the court of the country whose market was affected, applying its competition law to sanction the wrong perpetrated. But, to proceed in this manner would clash with other widely accepted norms, including the principle of party autonomy whereby effect should be given to the parties’ choice of forum for the resolution of their disputes. One of the most important questions is whether such a clause is valid if it derogates from competition law (namely, overriding mandatory rules) of the country in which the wrong has been done. This talk will consider the question from a Japanese perspective. 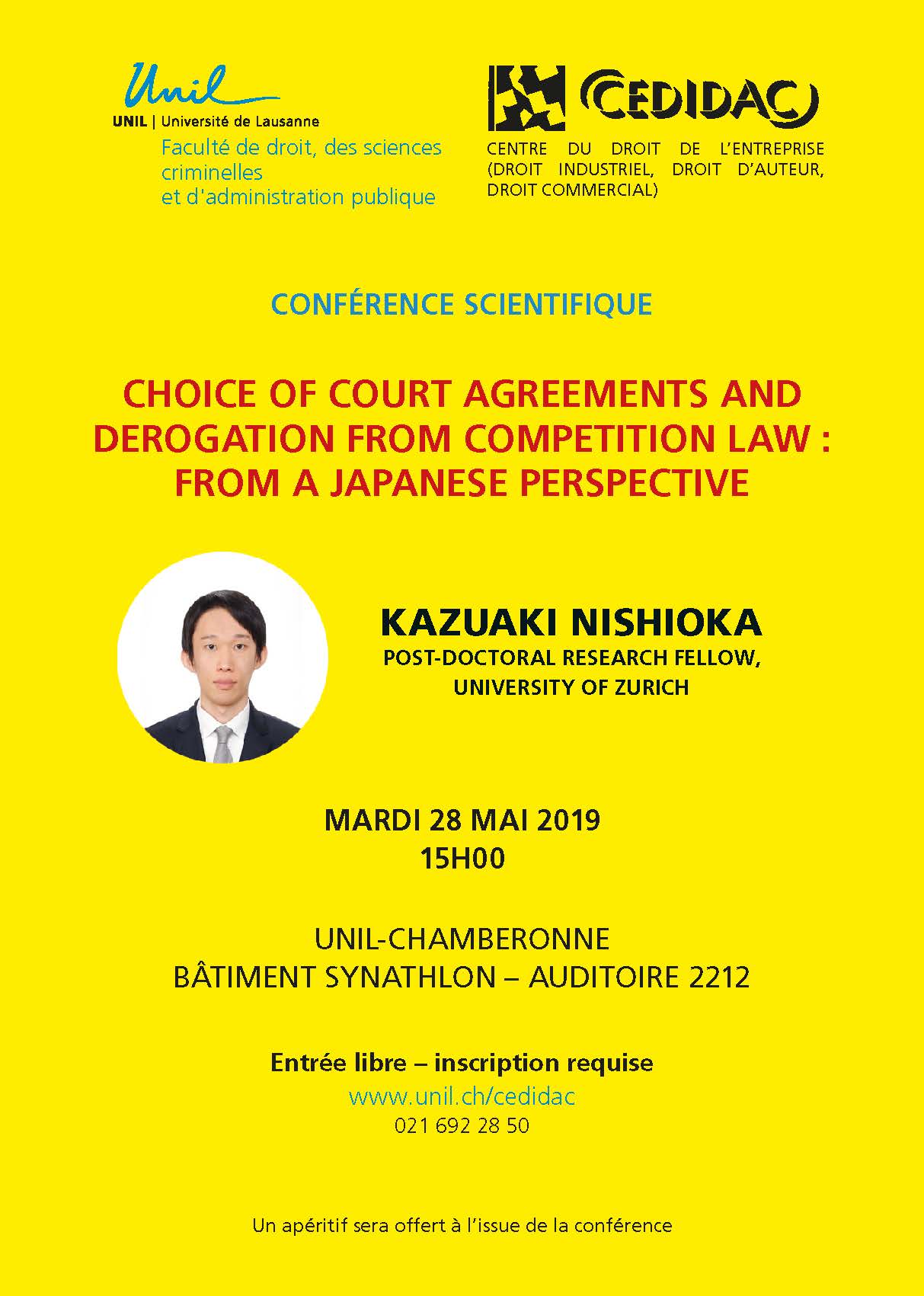