The “Conférence Pareto/Pareto Lecture” Lecture Series, hosted by the CEDIDAC, is complementary to the events organized by the  Walras-Pareto Centre for the history of economic and political thought, which is part of the Faculty of Social and Political Sciences, and to the Walras Pareto conference debate of the Faculty of Business and Economics (HEC Lausanne). 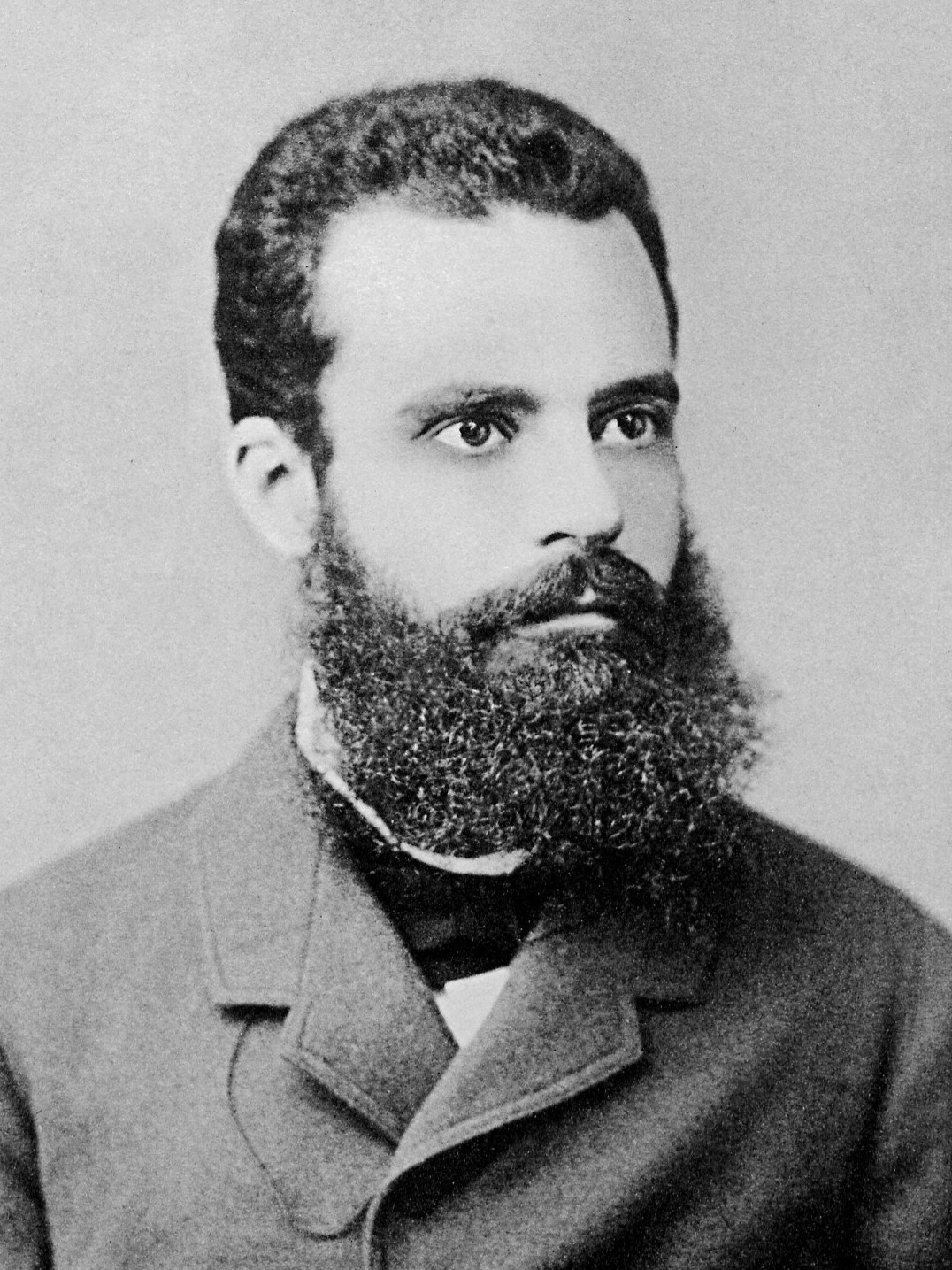