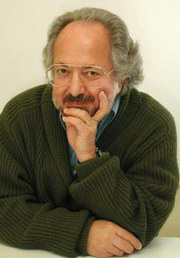 Population ageing is among the most pressing challenges of the 21st century in Europe. Addressing this challenge scientifically demands an infrastructure of micro data of the changing health, economic and social living conditions of individuals as they go through the ageing process.

SHARE, the Survey of Health, Ageing and Retirement in Europe, is an infrastructure of multidisciplinary, longitudinal, and cross-nationally harmonized micro data that has been created in response to these demands. Currently, SHARE contains two waves of data for about 32,000 respondents aged 50+ in 17 European countries. SHARE became a great success: More than 2300 researchers are working with the data, and SHARE has been elected to be one of the future ESFRI infrastructures. This project is the essential device to enhance the longitudinal stability of the SHARE panel and to improve access and consulting services to users in the years 2009 and 2010.