Literature, Science and Medicine in Medieval and Early Modern England 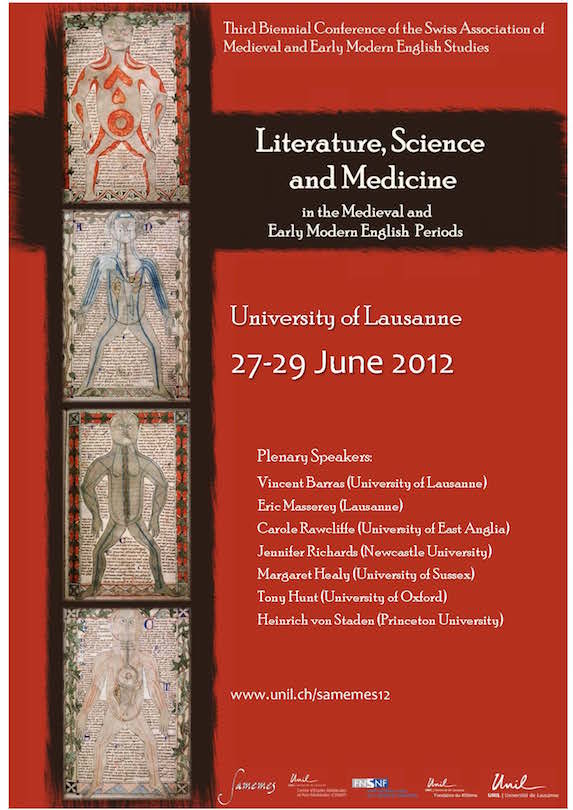 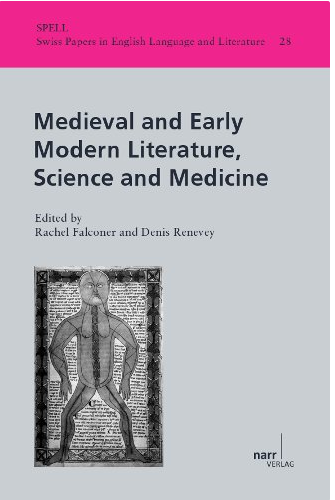 This inter-disciplinary volume investigates the contiguities and connections that existed between poetic and scientific ways of knowing in the medieval and early modern periods. The aesthetic aspects of medical texts are analysed, alongside the medical expertise articulated in literary texts. Substantial common ground is discovered in the devotional, medical, and literary discourses pertaining to health and disease in these two periods. Medieval and early modern theatres are shown to have staged matter pertaining to contemporary science, provoking and challenging scientific claims to authority, as well as political ones. Finally, the volume demonstrates how certain branches of learning, for example, marine navigation and time-measurement, were represented as forms of both art and science.