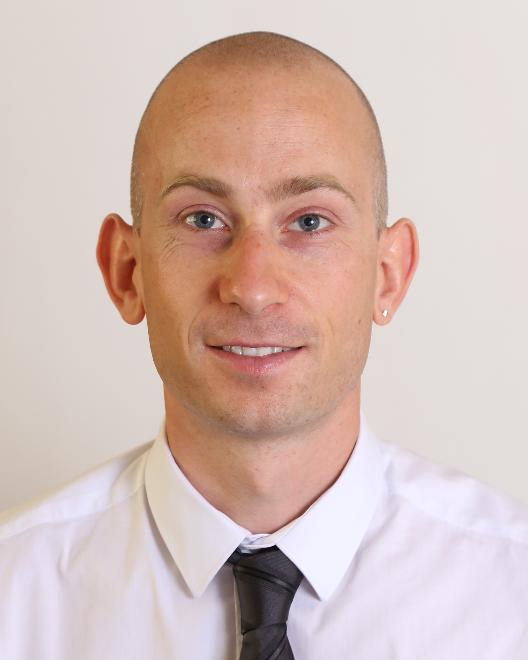 Director of the Department

Kévin huguenin earned his PhD degree from the Université of Rennes I and Inria in 2010 and a master’s degree in computer science from the Université de Nice — Sophia Antipolis in 2007. He is an assistant professor at UNIL-HEC Lausanne, where he leads the Information Security and Privacy Lab, within the Department of Information Systems. Before he joined UNIL in 2016, he held a tenured researcher position (Chargé de Recherche) at LAAS-CNRS, which he joined in 2015, in the Dependable Computing and Fault Tolerance group (TSF). Prior to that, he worked as a post-doctoral researcher at EPFL, in the Laboratory for Communications and Applications (LCA1) from 2011 to 2014, and at McGill University, in the Distributed Information Systems Laboratory (DISL) in 2011. During his time at EPFL, he worked for some time at the Nokia Research Center.

He published 10+ articles in international journals and 25+ articles in international conferences and I filed 2 patents with Nokia; he received the Best Student Paper Award at OPODIS’09, the Best Paper Award at IEEE ICDCS’10 and a scientific excellence award from CNRS. His global research interest is in security and privacy in distributed systems and mobile (social) networks, with a special emphasis on the human and social aspects of security and privacy. He is particularly interested in interdisciplinary research projects on privacy, at the frontier between computer science and social sciences (incl. law, economics and sociology) and/or medicine (mHealth, genomics, medical databases). 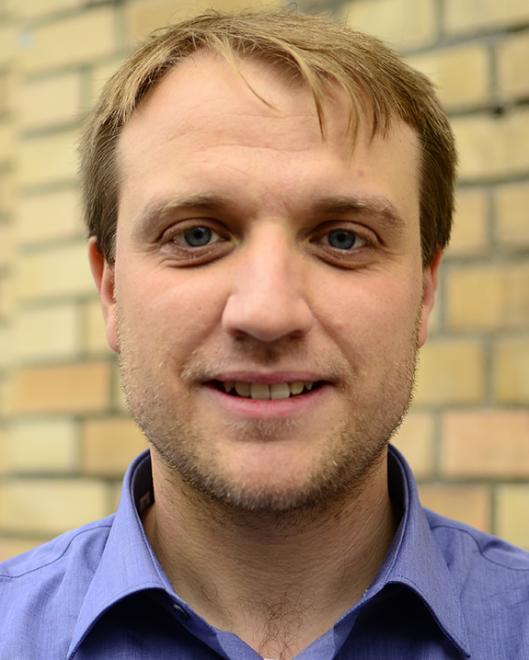 Mauro Cherubini received his PhD in Computer Science from the Swiss Federal Institute of Technology in Lausanne (EPFL), Switzerland in June 2008, where he worked for the CRAFT laboratory. At EPFL, he conducted research on collaborative annotations of maps and remote gesturing. Prior to joining HEC in 2016, he spent eight years in the industry. His last industry work was with Google in Zurich, Switzerland. Previously, he worked at Telefonica Research in Barcelona, Spain.

His primary research interests are at the intersection of human-computer interaction (HCI), computer-supported cooperative work (CSCW) and human learning. He seeks to design systems that enable people to be better connected and in more flexible and dynamic ways. He is particularly interested in how to empower people through new technology and in giving them the opportunity to better participate in collective initiatives. he is also interested in persuasive computing applications that can improve the users’ experience of their daily activities, and propel positive changes in people’s behaviour. 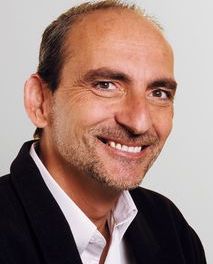 Thibault Estier joined the University of Lausanne in 1999. He received his PhD in Information Systems from the University of Geneva in 1995, then joined an internet startup (inextenso.com) which produced in 1997 the first Web CMS (Content Management System) on the market in Switzerland. He has been teaching database design, system integration, conceptual modeling, programming, and open source technologies for 20 years. His topic of research concerns evolutive information systems and evolutive knowledge bases. 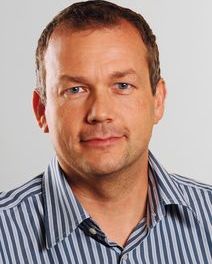 Benoît Garbinato is full professor of Information Systems at the University of Lausanne, where he leads the Distributed Object Programming Lab (DOPLab). In the 1990s, he contributed to research in the field of distributed object systems, with the aim of making these systems reliable and scalable. He then worked in the industry, first for the UBS research laboratory in Zurich (Ubilab), where he led the software engineering group, and later for Sun Microsystems as a senior software architect. Since his return to the academic world in 2004, his research has focused on emerging distributed architectures, such as scalable peer-to-peer streaming services and location-based mobile systems. He contributed to over 100 publications in international conferences and journals, and is member of the ACM and the IEEE societies. 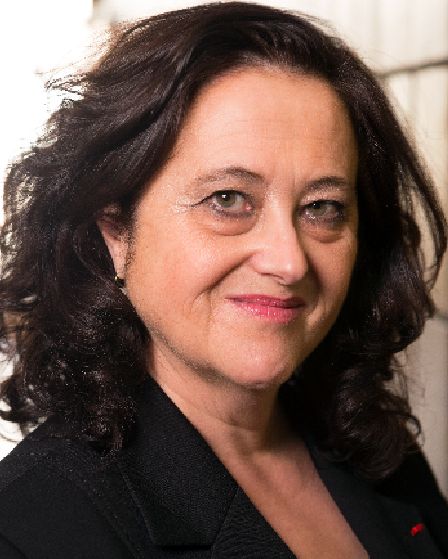 Solange Ghernaouti is professor of the University of Lausanne, where she founded the Swiss Cybersecurity Advisory and Research Group. She helds a Phd in Computer Science and Telecommunication (Paris VI University), she is an internationally recognized expert on ICT Risk management, cybersecurity, cyberdefence and cybercrime related issues. She has contributed to several initiatives organised by international and European organisations, public and private institutions, research centres, and law enforcement agencies, among other instances of professional recognition all around the globe.  She is an active independent security advisor, an influential analyst and a regular media commentator.

Associate Fellow of the Geneva Center for Security Policy, former auditor of the French Institute of Advanced Studies in National Defence, member of the scientific committee of the International Forum of Security Technologies, member of the Swiss Academy of Technical Sciences, Solange Ghernaouti is Chevalier de la Légion d’Honneur and has been recognised by the Swiss press as one of the outstanding women in professional and academic circles. 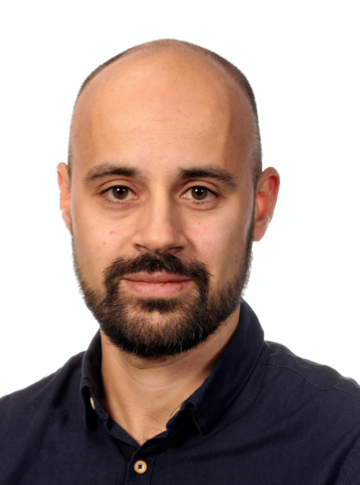 Mathias Humbert is an associate professor at the Faculty of Business and Economics (HEC), University of Lausanne. Before joining the University of Lausanne, Mathias Humbert has been a scientific project manager at the Cyber-Defence Campus, armasuisse Science and Technology (Switzerland). Prior to this, he was a senior data scientist at the Swiss Data Science Center (ETH Zurich, EPFL), and a post-doctoral researcher at the Center for IT-Security, Privacy, and Accountability (CISPA) in Saarbrücken, Germany. He completed his Ph.D. thesis on privacy protection at EPFL, after M.Sc./B.Sc. studies at EPFL and UC Berkeley.
His research interests lie at the intersection of cybersecurity, privacy, and machine learning. He is further interested in the economic, social and ethical aspects of cybersecurity and technology. He has published more than 35 peer-reviewed articles in international journals and conferences, among which prestigious venues in computer security such as the ACM Conference on Computer and Communications Security (CCS), the IEEE Symposium on Security and Privacy, (S&P) and the Network and Distributed System Security Symposium (NDSS). He is a recipient of the NDSS 2019 distinguished paper award. 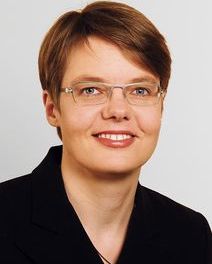 Christine Legner is a Full Professor of Information Systems at the Faculty of Business and Economics (HEC), University of Lausanne. Previously, she has served as Chair of Enterprise Systems and Electronic Business at European Business School (Wiesbaden, Germany) and was visiting researcher at INSEAD (France). Dr. Legner received a post-doctoral qualification (Habilitation) and doctorate from the University of St. Gallen (Switzerland), an M.S. in Economics from Université Paris–Dauphine (France), and a Diploma in Industrial Engineering from the University of Karlsruhe (Germany).

Her research interests relate to business information systems, with a particular focus on the role of innovative information technologies as enablers for organizational change, both within enterprises and across their entire value network. She has practical and academic experience in designing information systems for global organizations and value chains. She has published more than 40 peer-reviewed articles in academic journals and conference proceedings on business networking, B2B integration, enterprise architecture management and service-oriented architectures. Her research has appeared in the Journal of Management Information Systems, the Journal of the AIS, the Journal of Strategic Information Systems, the International Journal of Technology Management, and Electronic Markets, among others.

Leveraging Market Research Techniques in IS: A Review and Framework of Conjoint Analysis Studies in the IS Discipline
Naous Dana, Legner Christine, 2021. Communications of the Association for Information Systems, 49 (1) pp. 126-155. Peer-reviewed.
[URN][DOI][serval:BIB_79DC10800A49]
2020 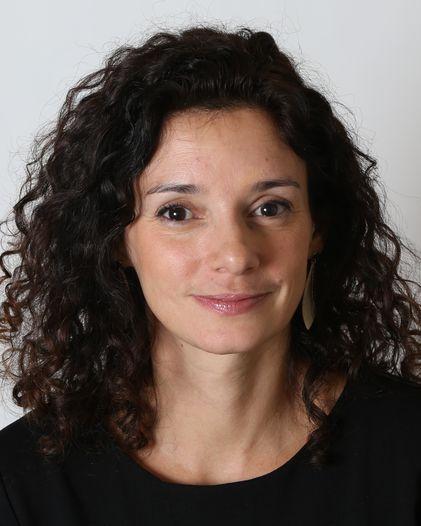 Stéphanie Missonier received her PhD in Management of Information Systems from the University of Nice, Sophia Antipolis, France in 2008. Her research adopts an interdisciplinary perspective for designing innovative artefacts that aim at supporting team collaboration in different projects – including IT projects – through increasing the quality of their conversation. She will be a visiting scholar at Stanford, invited through the SCANCOR network. She is a member of AIM, Swiss Chapter of the AIS and has published in international outlets such as the Journal of Management Information Systems (JMIS), Organizational Studies and International Journal of Project Management (IJPM). 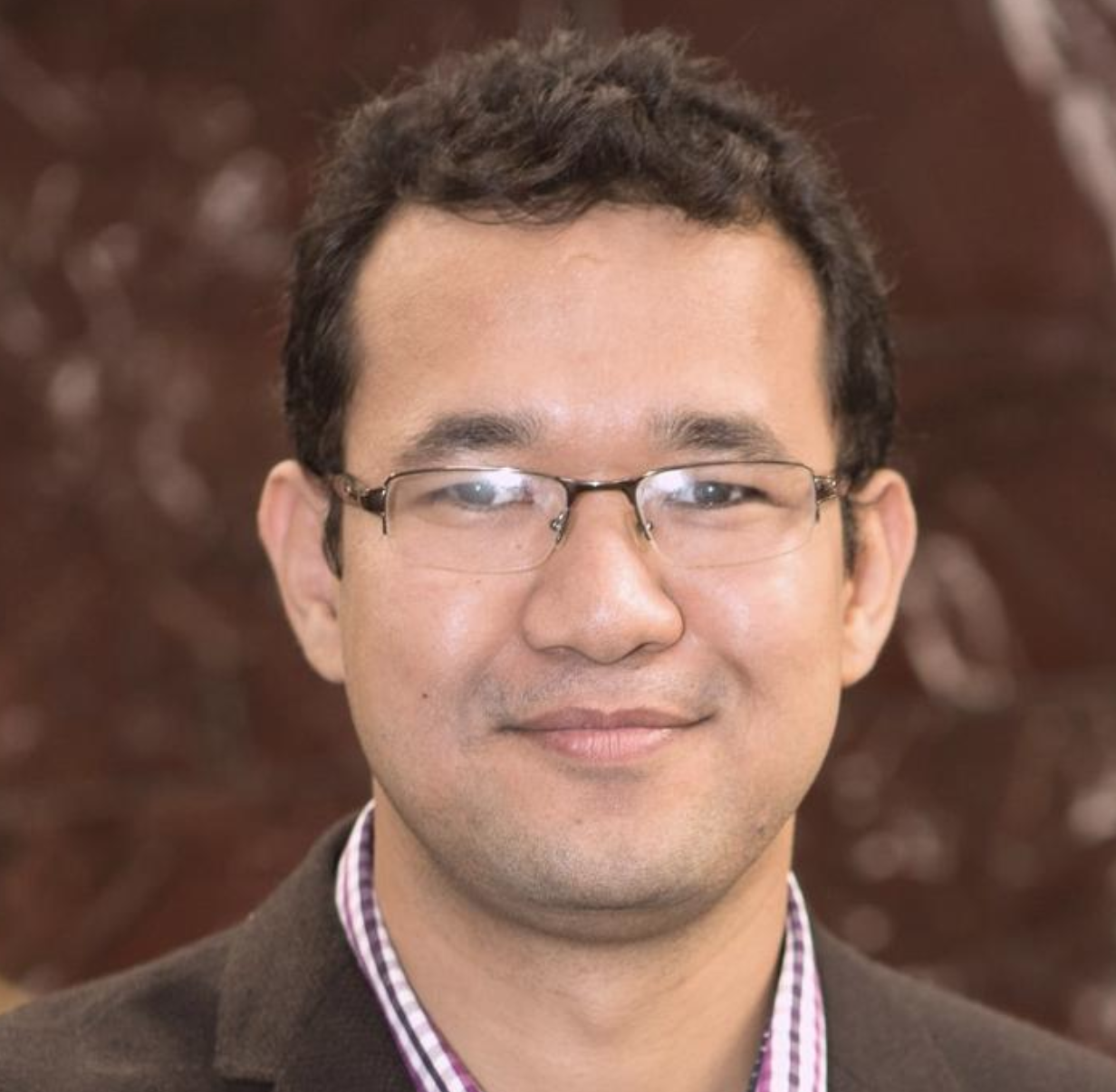 Yash Raj Shrestha is a tenure-track Assistant Professor of Information Systems at the University of Lausanne. He obtained his Doctor of Sciences (Dr. sc. ETH Zurich) degree from ETH Zurich and master’s degree in Computer Science from Saarland University (Germany). Before joining HEC Lausanne, he was Senior Researcher (Oberassistent) at ETH Zurich. His research aims to identify solutions and frameworks for dealing with organizational and technical hurdles that business organizations face when adopting AI-based systems. 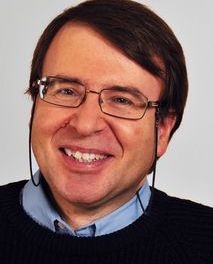 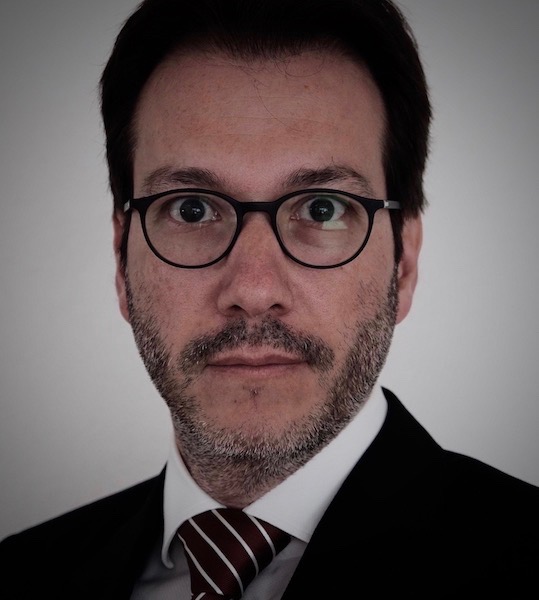 Michalis Vlachos is a full professor of Information Systems at the University of Lausanne. Previously, he was a Research Staff Member at IBM Research in Zurich, and at IBM T.J. Watson Research Center, NY. He has also visited Microsoft Research. He holds a Ph.D. in Computer Science from the University of California, Riverside, and an MBA from University of Illinois, Urbana-Champaign.
He has authored 100+ publications and holds over 20 granted or filed patents. For his work at IBM, he has received seven Technical Accomplishment Awards and five Invention Plateau Awards. In recognition of his technical achievements, he was inducted into the IBM Academy of Technology. He has been a recipient of two best-paper awards, a Fulbright Scholarship and a Marie-Curie International Reintegration Grant. He has been awarded an ERC grant on the topic "Exact Mining from InExact Data." He is an ACM Distinguished Speaker and a Senior Member of the IEEE.