UNIL | University of Lausanne
You are here: UNIL > About UNIL > Yesterday and today > The UNIL in the 16th century

The UNIL in the 16th century

Fifty years after the founding of the Schola Lausannensis, the Academy building was inaugurated. It is shown on the Buttet Plan (1638), which was the first accurate plan made of Lausanne.

The government in Berne rapidly replaced the professors who had founded the Schola Lausannensis but had now resigned, with teachers from France and Berne.

The High School underwent its first major crisis when Pierre Viret, one of the Lausanne ministers and a key personality of the institution. challenged the government in Berne. Viret was dismissed and left Lausanne, taking with him a group of teachers who sympathised with his views.

Théodore de Bèze resigned and went to Geneva to be nearer Calvin. The Lausanne theologians, who were followers of Calvin, came into conflict with the rulers in Berne, who were adepts of Zwingli.

Théodore de Bèze was appointed Rector. At this time the High School of Lausanne enjoyed considerable renown, as it was the only French-language Protestant theological college.

Leges Scholae Lausannensis. This codified all preceeding provisional or incomplete regulations. The High School now consisted of 7 progressive college classes in Latin, together with 4 chairs, one each for Theology, the Arts, Greek Philology, and Hebrew Philology.

The University of Lausanne takes its origin from the Schola Lausannensis, which was, in turn, founded by the authorities of Berne after they had conquered the State of Vaud. It consisted of a college, with six progressive classes, and a chair of Theology. Its purpose was to educate the youth and train future ministers of the church. 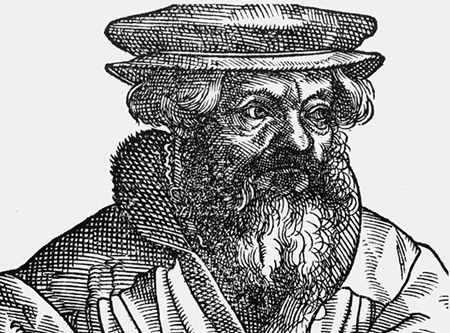