I have a wide range of interests in biogeography, predictive spatial ecology, niche theory and conservation biology. I'm particularly interested in assessing and understanding the impacts of global change on plant diversity, from regional to global scale. For this purpose, I develop tools to measure and test niche overlap between species, and metrics of ecological distance to characterized niche properties of particular populations (e.g. introduction of invasive species).

I am responsible for the academic, technical and logistic support at the Ecospat lab, which includes tasks such as:

2009 - 2014 Postdoc at the Universiy of Lausanne, Deaprtment of Ecology & Evolution, within the framework of the National Center for Competence in Research "Plant Survival", Workpackage 3 on "Spread and impact of invasive plants".

2008-2009
Postdoc at the State University of New-York (SUNY), at Stony Broke, in the lab of Prof. Catherine Graham

2005 - 2008
PhD thesis supervised by Antoine Guisan, UNIL. "Niche-based models in biogeography & conservation biology: how far can we go to assess the impacts of global change?"

2002 - 2003
Master thesis on "modeling of the distribution of rare and endangered plant species", supervised by Prof. Antoine Guisan, UNIL.

1994 - 1997
Baccalaureate in Sciences at the Gymnasium of CESSEV (Burier, Switzerland). 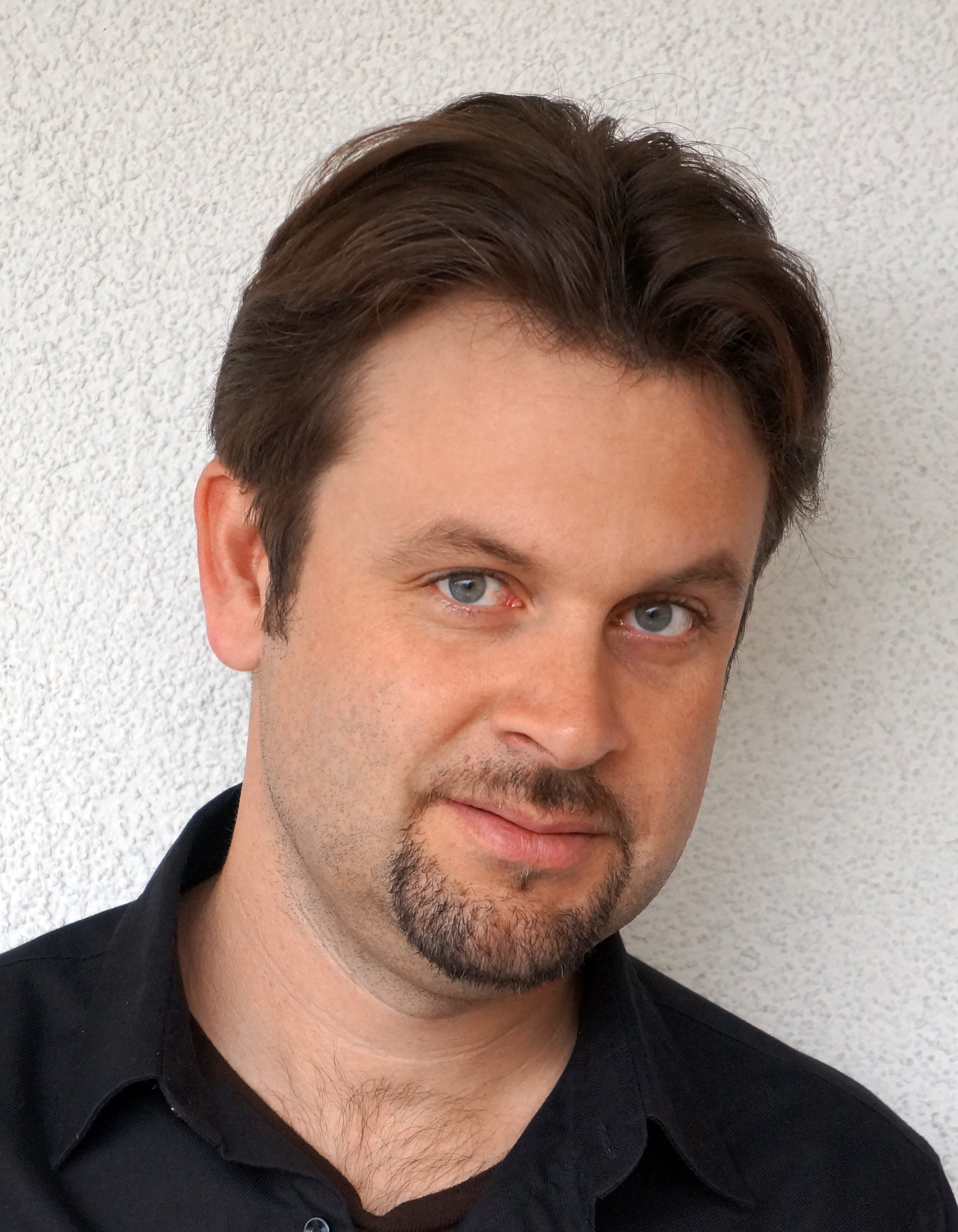