Based on a post-election survey (N=1285), this paper focuses on the April 2011 government and parliamentary elections in the Canton of Ticino, which in some ways represented a turning point in the history of the canton. Firstly, turnout was as its lowest since the 1920s. Secondly, the Lega dei ticinesi (League of Ticino) emerged as the largest single first party in the government. Following the conceptual triad formulated by A. O. Hirschman (exit, voice, loyalty), we analyze the representations of vote and electoral participation, in addition to the orientation of the vote (party choice, vote without list label, voting shift). The results show that the interpretation of the vote should not be read merely as a decline of loyalty (to the act of voting and to the historical parties) and an increased exit and voice, but rather in terms of a more complex linking between these phenomena.

The official results of the Ticino cantonal elections in 2011 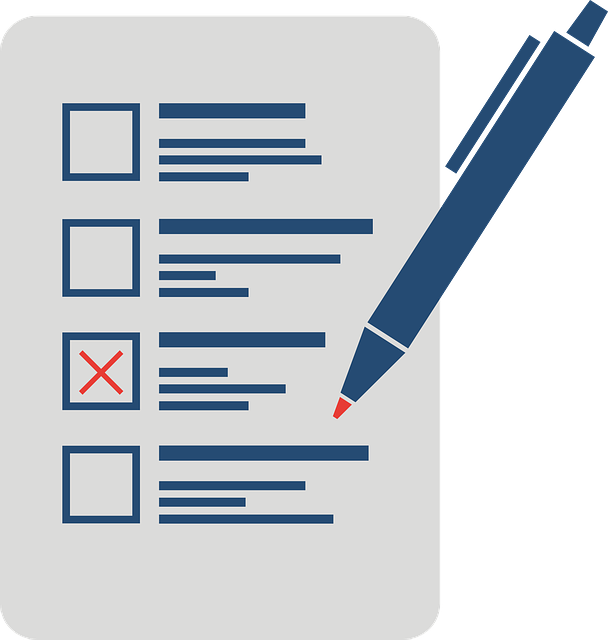