For long time microglia have been considered quiescent cells, activated only in cases of infections or threats to the brain homeostasis. However, the literature over the past decades has literally revolutionized this view, introducing a new definition, ‘surveying microglia’ as opposed to ‘resting’, to pinpoint constantly active cells, continuously monitoring the brain parenchyma and the synaptic function. In particular, during early brain development, several studies have revealed a critical role for microglia as shapers of neural circuits, by providing trophic factors, and by remodeling and pruning synapses. 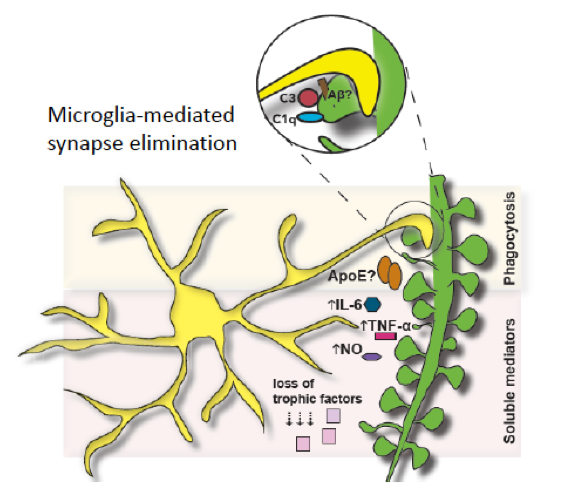 Schematic representation of the possible mechanisms mediating synapse loss by microglia. From Rajendran and Paolicelli, Journal of Neurosci 2018.

Interestingly, synapse loss is the major correlate of cognitive impairment in many neurodegenerative diseases. Recent literature suggests that microglia, which mediate synaptic pruning during brain development, can be responsible for synapse loss in neurodegeneration. Although the underlying mechanisms are poorly understood, growing evidence indicates that dysfunctional microglia affect synapses number and function in pathology. Genome-wide association studies reveal that the majority of risk genes associated with neurodegenerative disorders are highly expressed in microglia. However, while such studies clearly implicate these cells in the pathogenesis of the disease, little is still known about the causal mechanisms that link microglial risk variants to loss of synapses. 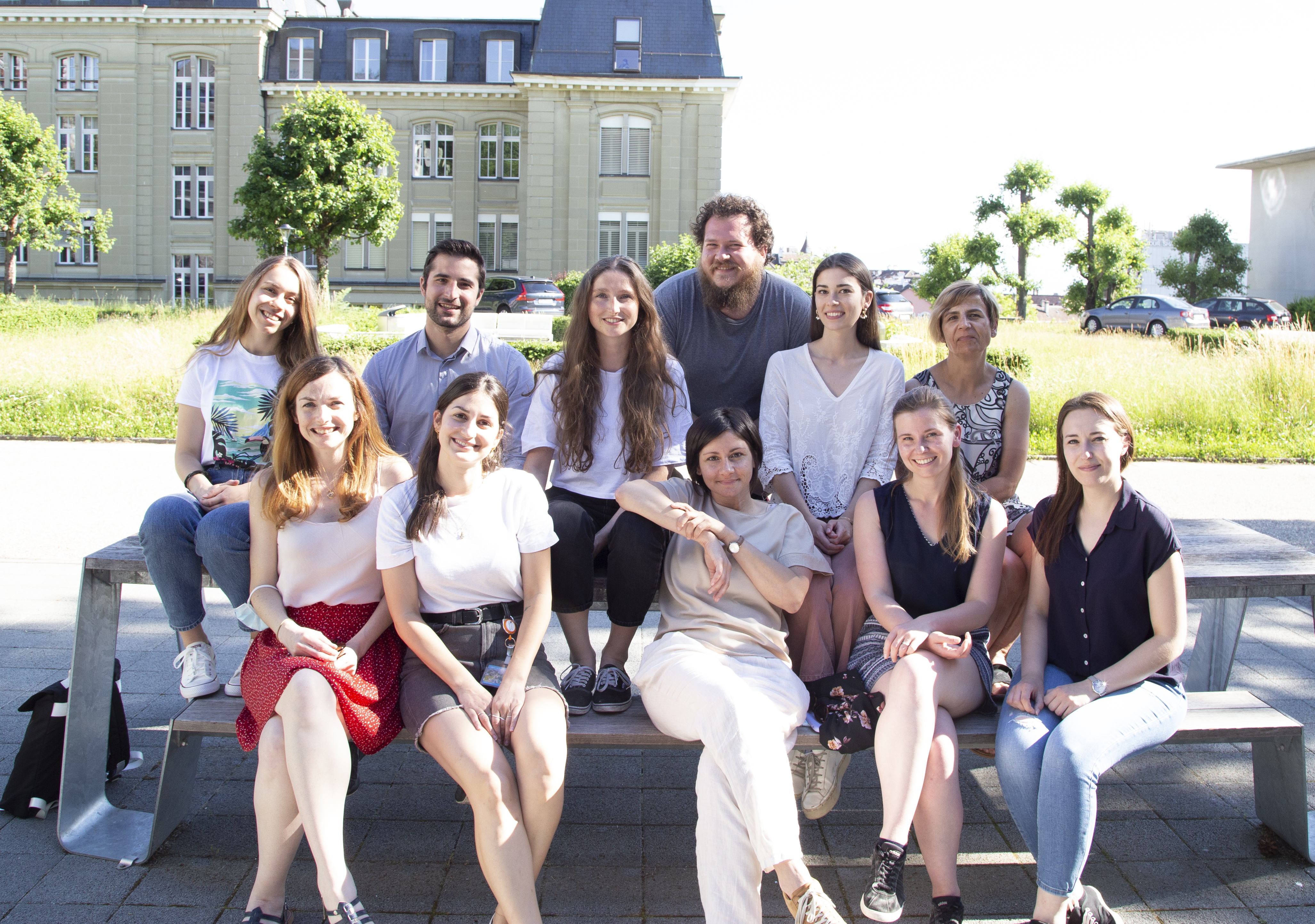 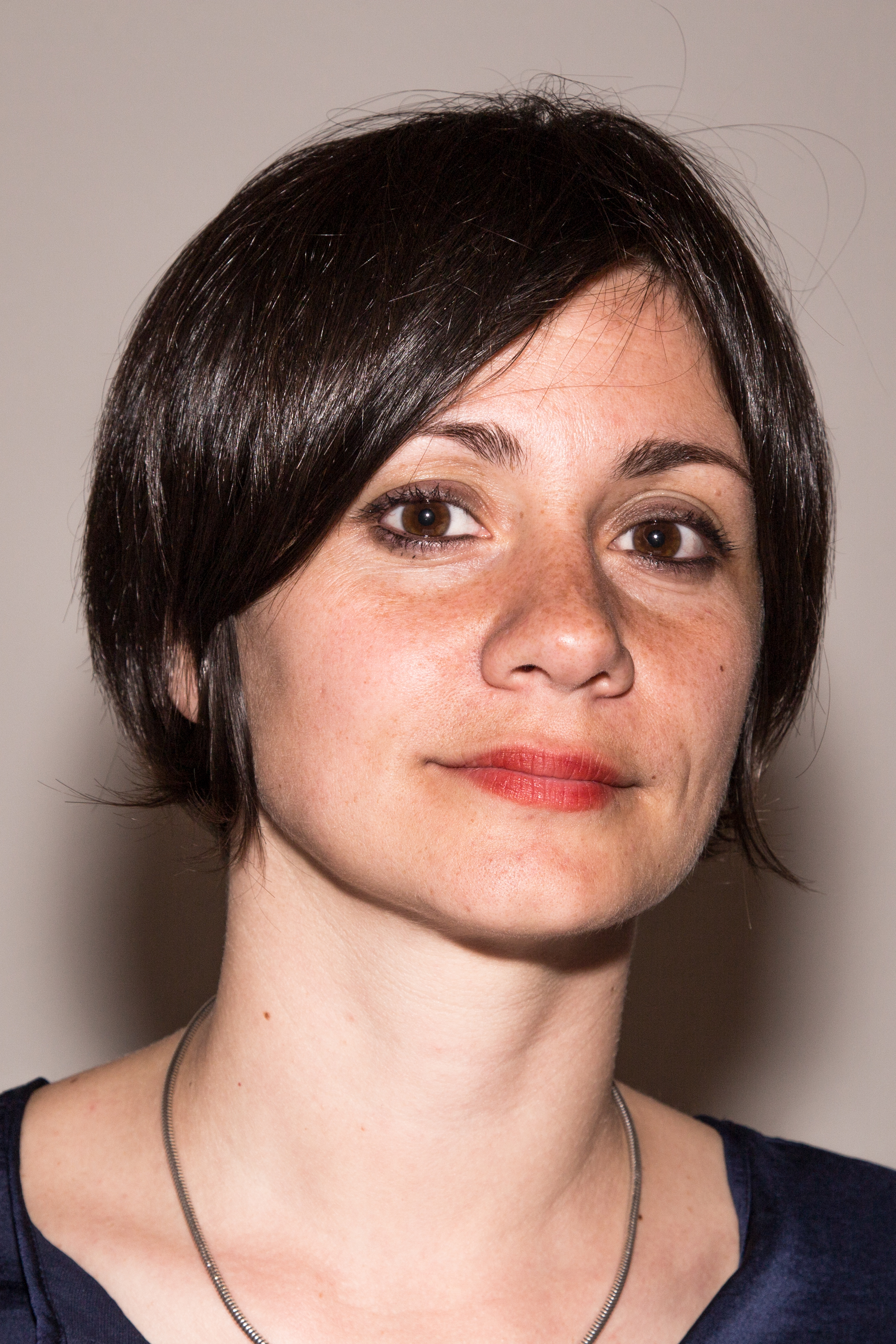