One of the major roles of the kidney is to keep constant the internal milieu, a task that is particularly important for electrolytes such as sodium or potassium. Indeed, disturbances in sodium homeostasis are among the primary reasons for hypertension, and irregularities in blood potassium levels are detrimental to skeletal and cardiac muscle function and cause life-threatening troubles such as cardiac arrhythmia.

In our group we are interested in the physiological and cellular mechanisms of the kidney that control this balance. Thereby, we are particularly focusing on how hormonal signaling may control intracellular phosphorylation and ubiquitylation networks.

There are three major themes that govern our research: 1) Aldosterone-dependent and -independent pathways in the control of Na+ and K+ homeostasis, 2) Phosphorylation and ubiquitylation pathways in the control of renal Na+ and K+ channels/transporters, and 3) Cellular mechanisms, by which ubiquitylation events regulate the expression and function of ion transporters at the plasma membrane. Major contributions of our lab are the demonstration that the ubiquitin-protein ligase NEDD4-2 negatively regulates the epithelial Na+ channel ENaC, that this regulation is defective in Liddle's syndrome (an inherited form of hypertension), and that the regulation by NEDD4-2 is inhibited by the aldosterone-dependent SGK1 kinase, providing a link between aldosterone and ENaC. Moreover, in recent years we have shown that NEDD4-2 not only regulates ENaC, but also other transporters such as the thiazide-sensitive Na+,Cl--cotransporter NCC, which is one of the impost important targets in antihypertensive treatments. Very recently we have identified a novel, aldosterone-induced kinase that functions differently from SGK1, but appears to be crucial for proper function of the aldosterone pathway.

The strength of our research relies on a multidisciplinary approach, which includes biochemical and molecular biological techniques, electrophysiology, imaging and renal physiology. We are using in vitro cell system, such as Xenopus laevis oocytes, various renal epithelial cell lines, and numerous transgenic mice models, in order to address the relevant questions mentioned above.

Figure legend: Proposed model for the aldosterone-dependent regulation of sodium and potassium transport. Stimulation by aldosterone leads to the elevated expression of the SGK1 and PIM3 kinases. PIM3 enhances the response by stabilizing the mineralocorticoid receptor (MR), whereas SGK1 phosphorylates the ubiquitin-protein ligase NEDD4-2, thereby interfering with the inhibition of the Na+,Cl--cotransporter NCC, the epithelial Na+ channel ENaC, and possibly ROMK. 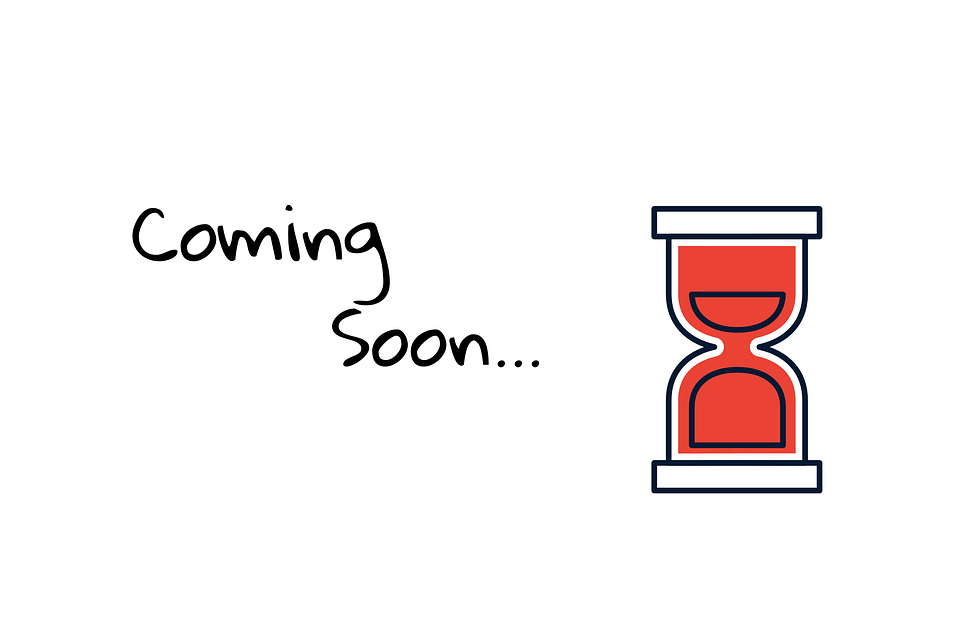 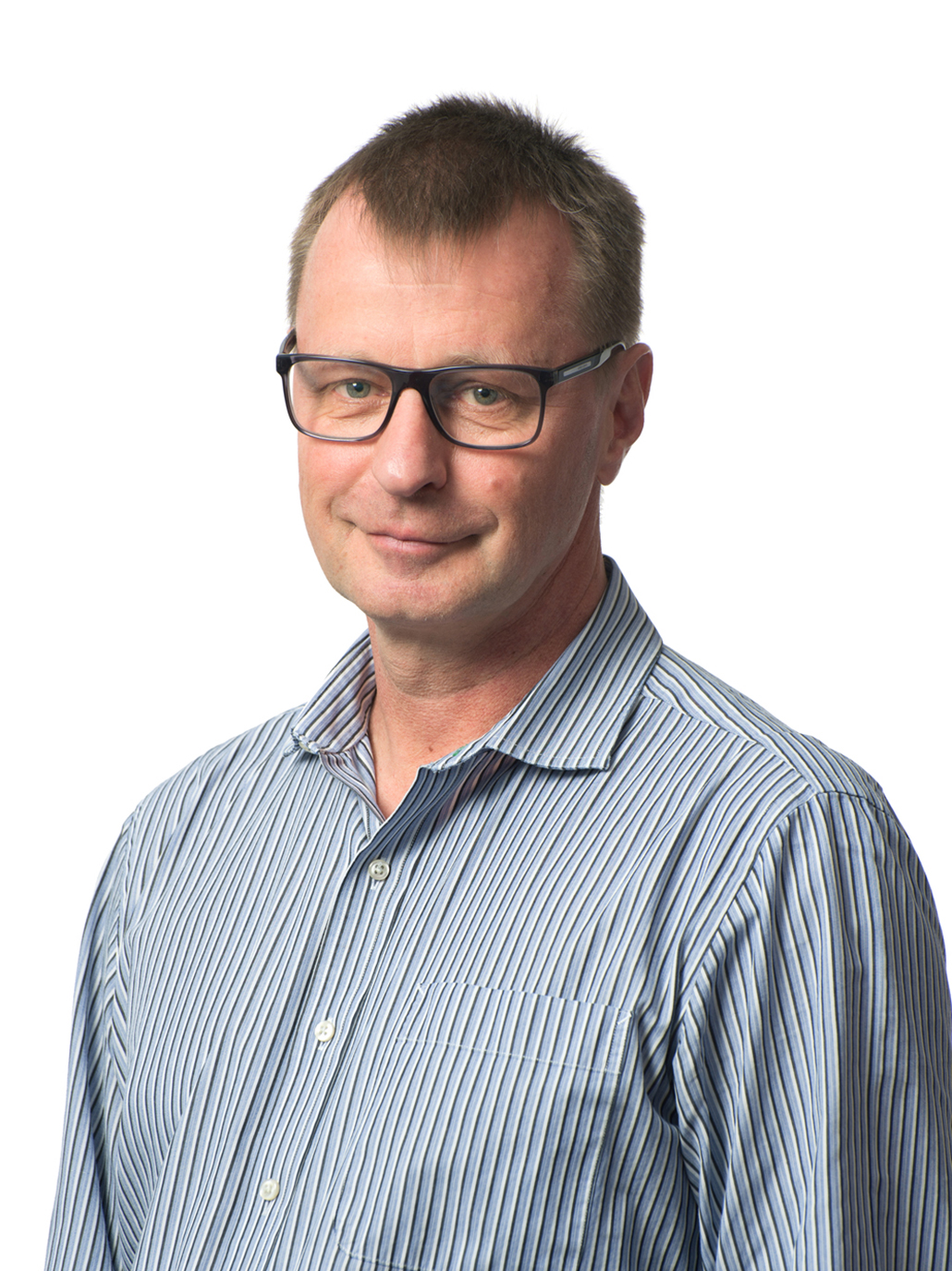