Role of channel-activating proteases in epithelial ion transport and hypertension

Hypertension or increased blood pressure strongly associates with increased risk of cardiovascular events, stroke and kidney disease and affects one out of three adults in developed countries. Thereby, blood pressure is dependent on salt balance, and increase in the highly amiloride-sensitive epithelial sodium channel ENaC is a common phenomenon in salt-dependent hypertension. 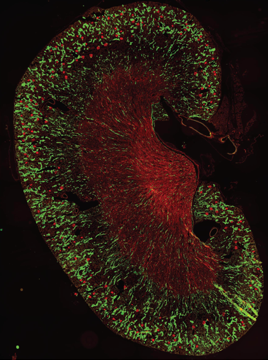 Using in silico, in vitro and in vivo genetic approaches, we like to understand the role of these serine proteases in physiological and pathophysiological conditions that provide targets for novel therapies in hypertension.

The kidney needs to adapt daily to variable dietary ion contents via various mechanism including diuretic, acid-base and hormonal changes.

Membrane-bound serine proteases, like the channel-activating proteases (CAPs) are suggested to regulate ENaC-mediated transport in the kidney, similar to what we previously demonstrated in lung (Planes et al., 2010) or colon (Malsure et al., 2014). Unexpectedly, when we tested the membrane serine protease CAP2/Tmprss4- deficient mice with respect to their Na+ balance through ENaC, we did not find any implication in kidney regulation (Keppner et al., 2015), rather we unveiled an important role in dysregulated renal water handling upon dietary potassium depletion (Keppner et al., 2019). 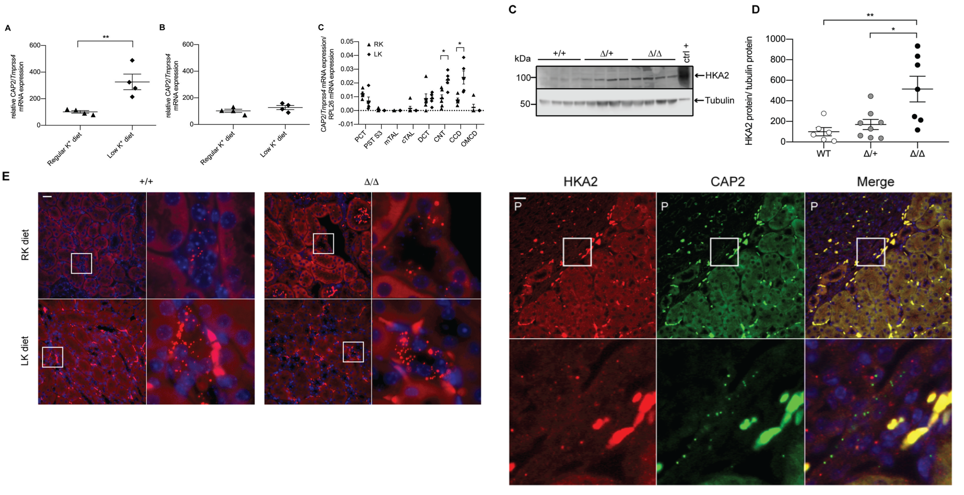 We will use proteomic and degradome data and include PICS (proteomic identification of protease cleavage sites) and protein-based TAILS (terminal amine isotopic labeling of substrates) in order to define the substrate specificity of these membrane-bound serine proteases and identify specific and common substrate targets under physiological and pathophysiological conditions.

We will further analyze whether the unveiled tissue- and/or context-specific regulation is dependent on protease cascade(s) and/or interaction of proteases with their inhibitors. This will help to clarify the role of these membrane-bound channel activating proteases in hypertension and to develop new therapies. 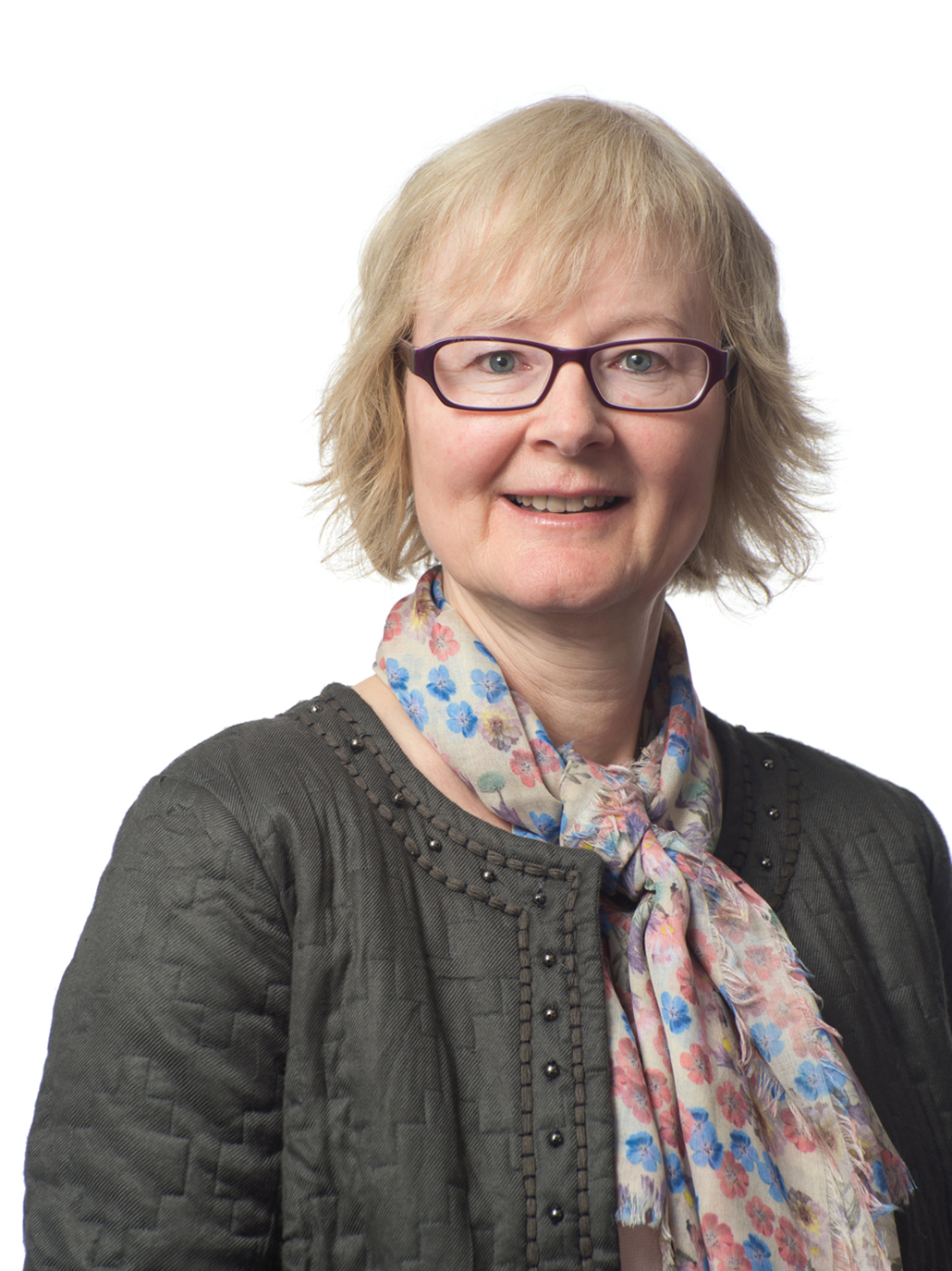