The 2013 Congress of the International Association for the Psychology of Religion (IAPR) will be held in Lausanne, Switzerland. The Congress is organized in collaboration with the University of Lausanne, particularly the Institute for Social Sciences of Religions (ISSR-Religions, Science and Theological Faculty/FTSR) and the Institute of Psychology (IP-Social and Political Sciences Faculty/SSP).
Increasingly, the IAPR Congresses have become an essential place for meeting and dialogue between researchers and scholars from a vast array of countries. We cordially invite you to attend this congress and present your empirical and/or theoretical research in, for example, neurosciences, religion/spirituality, mental health, religious development, cultural perspective or other topics. The main language of this Congress will be English.

Every two years, the International Association for the Psychology of Religion organizes a congress (e.g., IAPR 2009-Vienna, Austria, IAPR 2011- Bari, Italy). The University of Lausanne is proud to host the 2013 gathering in Lausanne, Switzerland. We look forward to welcoming you in our city the 27 – 30 of August, including the optional pre-conference event in the morning of the 27 of August.

Video of the opening session 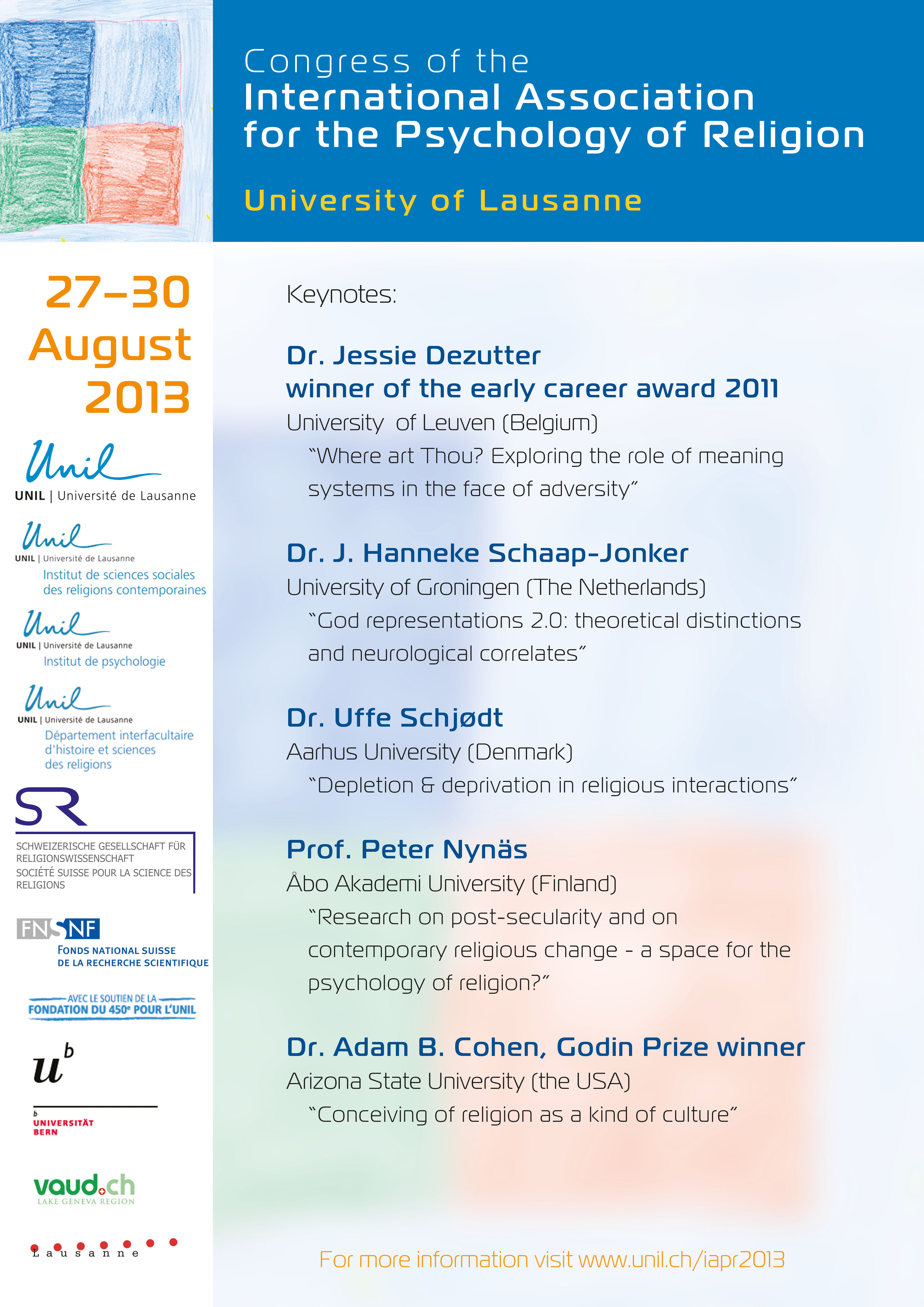 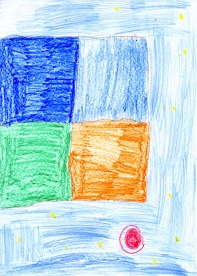 click on the drawing to visualize all keynotes videos