After receiving a diploma in biochemistry from the University of Tübingen (Germany), David Gatfield worked for his PhD thesis on mechanisms of mRNA transport and degradation with Elisa Izaurralde at EMBL Heidelberg (Germany). During his post-doctoral training 2004-2010 with Ueli Schibler at the University of Geneva (Switzerland) he developed a dual interest in circadian clocks and RNA biology. He joined the CIG as a Swiss National Science Foundation Professor in November 2010. Since February 2017, he is Associate Professor at the CIG.

Using mice and cells, we study how post-transcriptional mechanisms regulate rhythmic gene expression and physiology. In a more general sense, we view circadian rhythms as an excellent paradigm for differential gene expression (with different physiological states naturally given, just spaced by a few hours) that is amenable to studies all the way from the biochemical to the behavioural level, and that is closely linked to health-relevant topics such as metabolism, sleep, hormonal activity, and many more. Post-transcriptional control has been poorly explored in the circadian field so far, and likely provides explanations to some of the enigmas in chronobiology. In return, the circadian field may also serve to uncover general principles of gene expression regulation.

Over the last 5 years, a particular focus of the lab’s activities has been on translation, i.e. the biosynthesis of protein from messenger RNA, carried out by the ribosome. This interest was initially sparked by around-the-clock ribosome profiling experiments that aimed at quantifying daily changes in translation rates in mouse liver. An important question we are trying to address is: what are the mechanisms that allow certain transcripts to be translated and produce protein preferentially at certain times of the day, while the majority of mRNAs appears to be indifferent to time signals? And what is the relevance of this regulation for healthy physiology?

We like to leave room for serendipity and chance – and this is how we have recently wandered from our chronobiological questions back to more basic RNA research. Currently, high-interest topics in the lab include studying the mechanisms by which the so-called upstream open reading frames (uORFs) regulate gene expression output, and understanding the poorly explored phenomenon of ribosomal collisions during translation elongation. 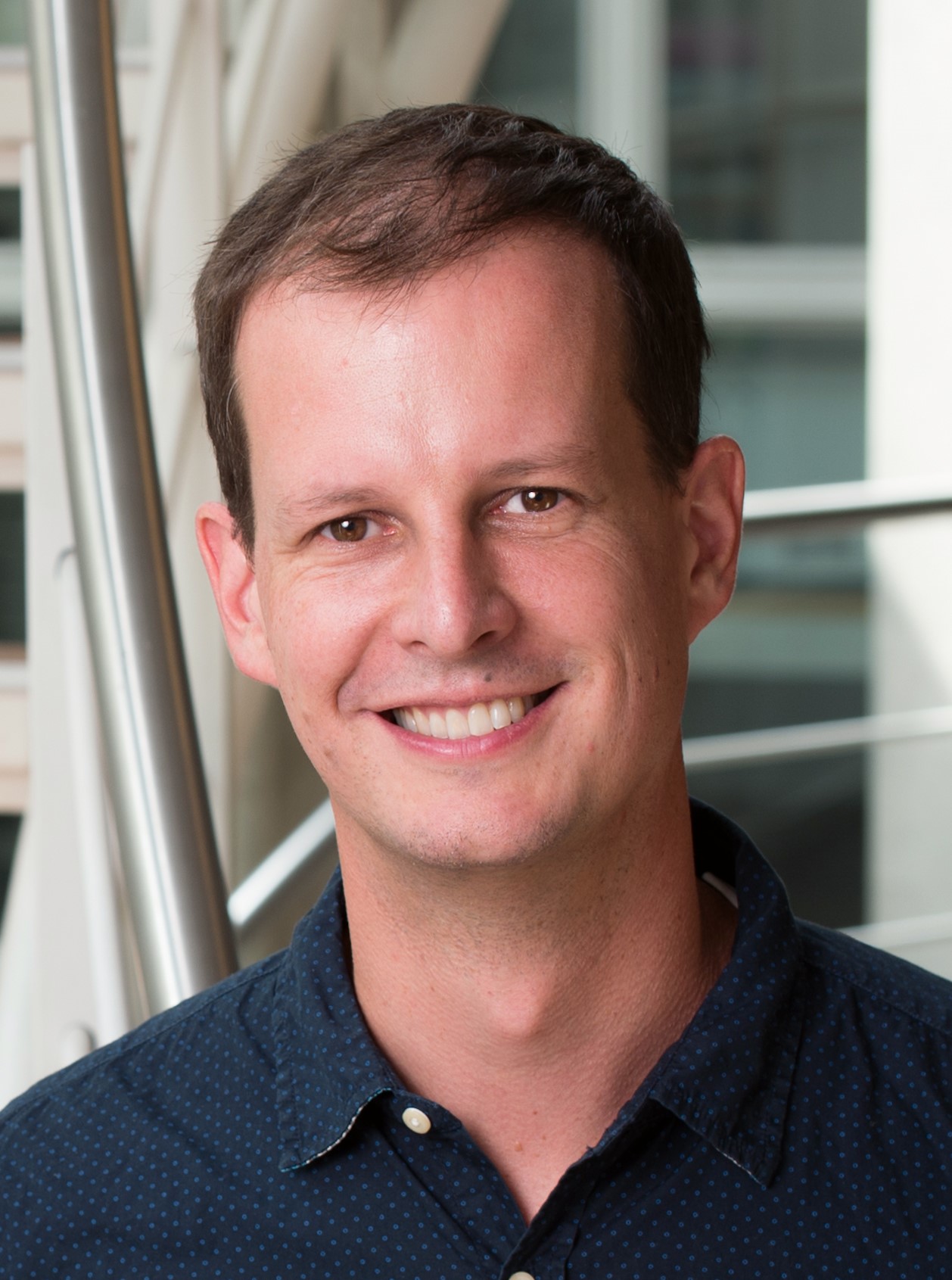