Nicolas Fasel is full professor at the Faculty of Biology and Medicine at the University of Lausanne. After studying biology at the University of Fribourg (Switzerland) and obtaining a doctoral degree at the Swiss Institute for Experimental Cancer Research working on mouse mammary tumor virus, he took up a post-doctoral position at the University of California Los Angeles working on immunoglobulin gene regulation. On his return to Switzerland, he studied post-translational modifications of cell surface antigens. As an independant researcher of the Dr. Max Cloëtta Research Foundation, he had the opportunity to establish his own group investigating the molecular and cellular biology of protozoan parasites. His more recent research focuses on the host-pathogen interaction and the impact of co-infections. Furthermore, since 2011 he is the general secretary for the Institute of Rhematology Reserach. From 2003 to 2016, he directed the Department of Immunobiology (formerly Biochemistry) of the Faculty and since August 2015 he is the Vice-Dean for Research and Innovation of the Faculty of Biology and Medicine.

The human parasite Leishmania is the causative agent of leishmaniasis. After malaria, leishmaniasis stands as the most important protozoan parasitic disease in the world, with 350 million people at risk on 5 continents in 98 countries and steadfastly listed in the top 10 most debilitating infectious diseases in the world (according to DALY units). Cutaneous leishmaniasis (CL) is, by far, the most prevalent form of the disease with symptoms ranging from a single self-healing lesion to chronic metastatic leishmaniasis (ML). In an increasingly immunocompromised population, complicated CL is becoming a more likely outcome, characterised by an allergic hyper-reactivity and resulting in severely inflamed, destructive lesions that are often refractory to current treatment. Despite its staggering prevalence and morbidity, it has been categorised as a ‘neglected disease’, with little clinical research interest, no vaccine and a vastly inadequate therapeutic arsenal.

In the past years, our research has centered around immunotyping the response to metastatic Leishmania guyanensis.

As veterans of infection, Leishmania guyanensis parasites have been plaguing humankind for centuries, provoking a deleterious hyper-inflammatory immune response, destroying host tissue and forming the ulcerating lesions, which typify most forms of the disease. About 15% of patients develop secondary lesions in the mouth and nose, where parasites metastasise to mucocutaneous tissues creating debilitating and exceptionally disfiguring inflammation.

Our lab has recently shown that a virus within metastatic Leishmania parasites (Leishmania RNA virus: LRV) can act as an independently immunogenic entity, where its RNA-based nucleic acid acted as a potent innate immunogen, triggering a destructive hyper-inflammatory cascade through Toll-Like-Receptor 3 recognition. We dub this process “hyperpathogenism” and have exposed its importance as major clinical consideration in metastatic leishmaniasis.

By appreciating the microbial-virus as a backseat driver of human disease, we may be able to better formulate appropriate clinical intervention or even exploit its presence for clinical benefit. Further, its presence could act as a biomarker, guiding diagnostics, treatment and phylogenetics as well as a having potential as a novel molecular target for therapeutic and prophylactic intervention. 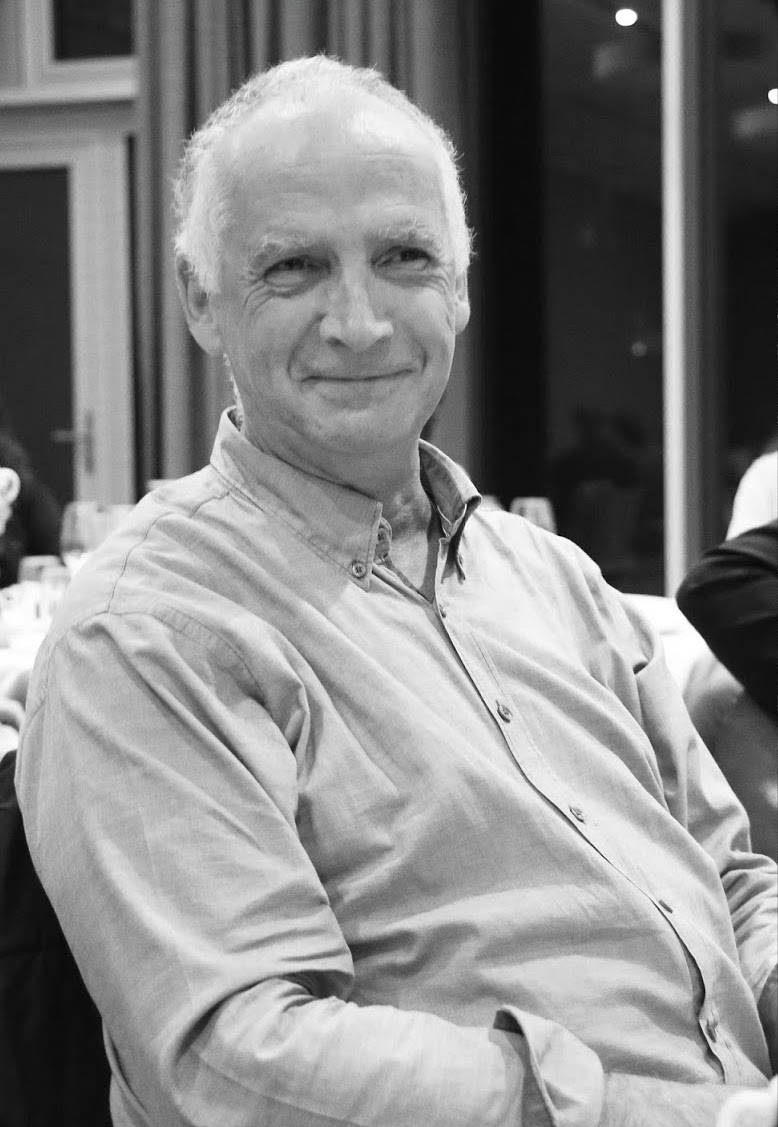