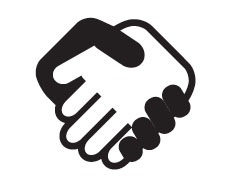 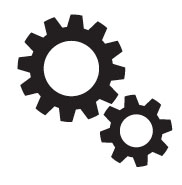 Each year, the LL.M. Programme in International Business Law opens a handful of courses to the public. One of these courses, "International Arbitration Advanced" is sponsored by the following firms:
Our students benefit from excellent contributions by experienced counsels and arbitrators, including (in alphabetical order): 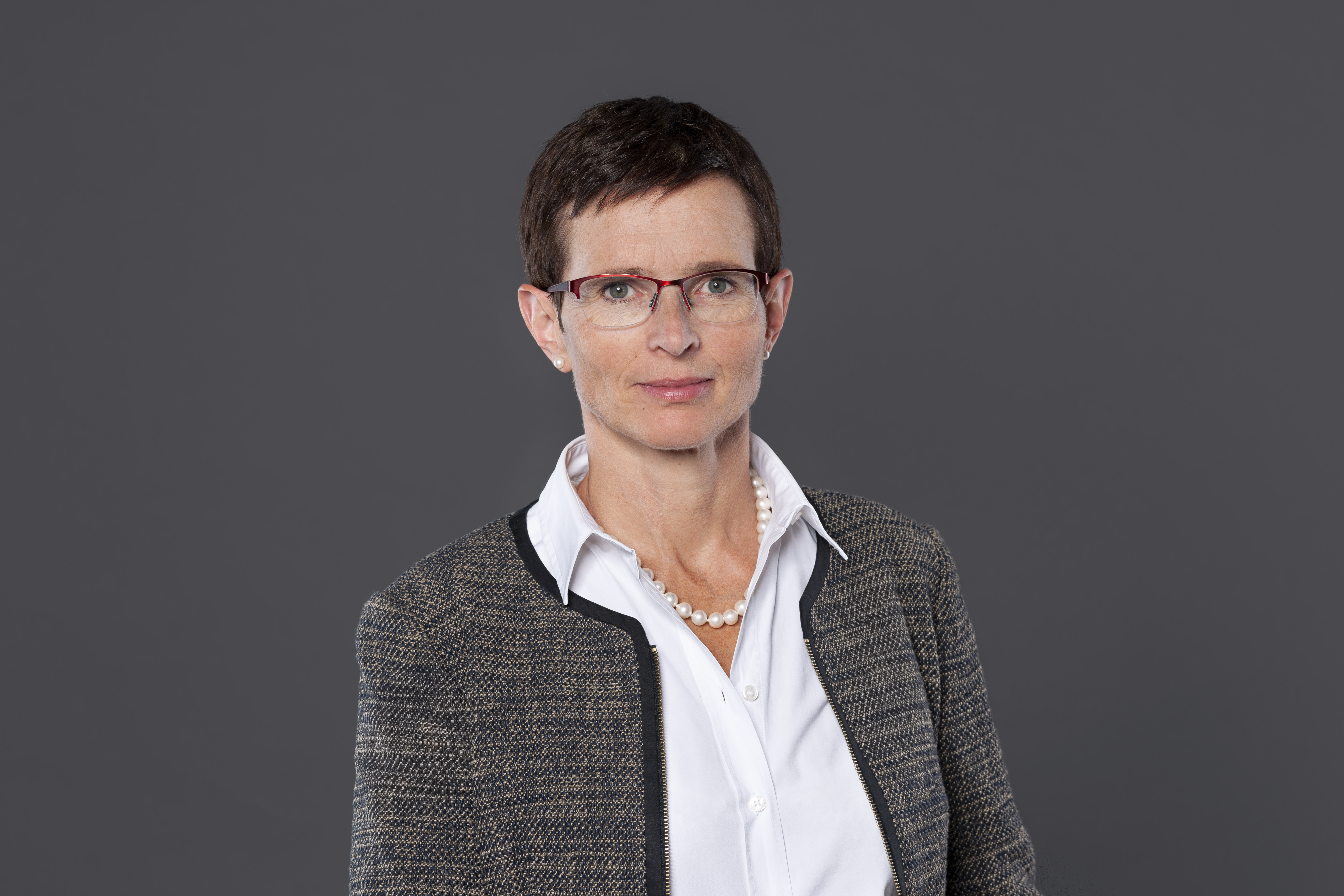 Dr Isabelle Fellrath, Attorney at Law, LL.M. and Ph.D. (University of Nottingham), represents parties in domestic and international arbitral proceedings and before state courts, and serves as an arbitrator (accreditation Hong Kong International Arbitration Centre, Lagos Court of Arbitration, Kigali International Arbitration Centre, and General List of Arbitrators of the Court of Arbitration for Sport, Member of the Swiss Swimming Arbitral Tribunal for aquatic sports). She also has particular expertise in environmental and energy laws. She regularly publishes in her areas of expertise, which she has been teaching for many years at the Universities of Glasgow and Lausanne as well as at the Swiss Federal Institute of Technology in Lausanne. 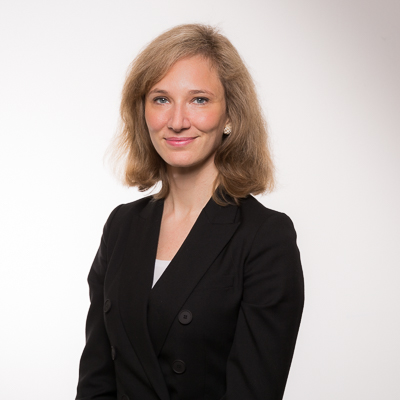 Lorraine de Germiny is partner of LALIVE (London) LLP. Her main area of practice is international arbitration, including commercial and investment treaty arbitration with particular experience in the energy and construction sectors. She has acted as counsel or arbitrator in a number of international arbitral proceedings, either ad hoc (including UNCITRAL) or administered (under the rules of the ICC and ICSID), governed by various procedural and substantive laws.

Ms. de Germiny is a member of several professional associations (including the CFA-40, ArbitralWomen, ICDR Y&I and LCIA YIAG) and one of the founding members of and Secretary and Legal Officer of Women in Mining Switzerland. She is also on the list of arbitrators with the Court of Arbitration for Art (CAfA). Before joining LALIVE, Ms. de Germiny practiced international arbitration at King & Spalding in Paris (2009-2014) and at Dewey & LeBoeuf in Paris and New York (2006-2009). In addition, she completed secondments to the Hong Kong International Arbitration Centre and to UNESCO in 2008 and 2012, respectively. Ms. de Germiny holds a Licence with honors from the University of Rennes, a J.D. (Juris Doctor) cum laude from Tulane University Law School and an LL.M. from Columbia Law School where she was named a Harlan Fiske Stone scholar. 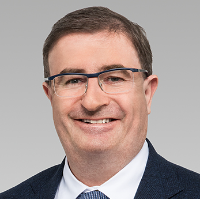 Pierre-Yves Gunter is co-heading the arbitration practice at Bär & Karrer.

He has been acting since 1991 in the field of international commercial arbitration. Pierre-Yves Gunter has extensive experience as Counsel and Arbitrator in the fields of agency, sales, distribution, joint-venture, construction and complex projects, oil & gas, telecommunications and IT, intellectual property, pharmaceutical, real estate, hotel management, commodity and international trade as well as corporate/post M&A. He also regularly acts before state courts for litigation cases.

He was for several years a Member of the Board of Directors at the SIAC and Co-Chair of the International Arbitration Committee of the ABA (Section International Law and Practice). 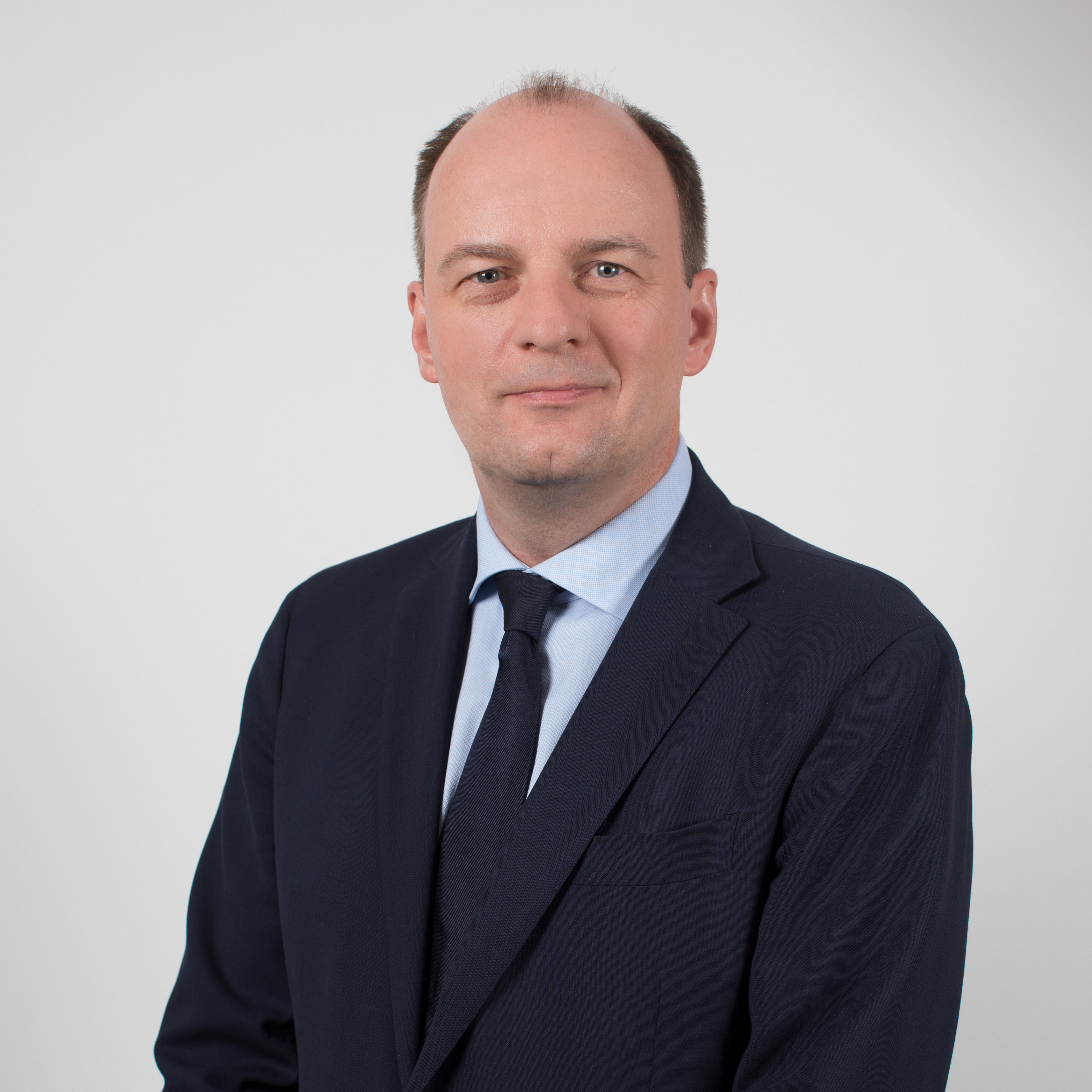 Joachim KNOLL is a partner with LALIVE in Geneva and practices in international arbitration, both commercial and investment treaty arbitration. He has acted as counsel and arbitrator in over seventy international arbitral proceedings, ad hoc (including UNCITRAL) or administered (ICC, ICSID, Swiss Rules, LCIA, DIAC, AAA/ICDR), in particular in disputes relating to the international sale of goods, distribution and investment disputes in the construction, energy, mining, telecommunications, broadcasting and aviation sectors.

He was designated by the Federal Republic of Germany as conciliator on ICSID’s Panel of Arbitrators and Conciliators (effective December 2019). Admitted to the Paris bar, the New York State Bar, and the Geneva bar (foreign lawyer), Joachim has practiced in arbitration since 1999, first in France with Shearman & Sterling in Paris (1999-2006) and then in Switzerland. He studied law at the Universities of Hamburg and Cologne in Germany, and the University of Aix-en-Provence in France. He further holds LL.M. degrees from Boston University (2004) and King's College London (1999). 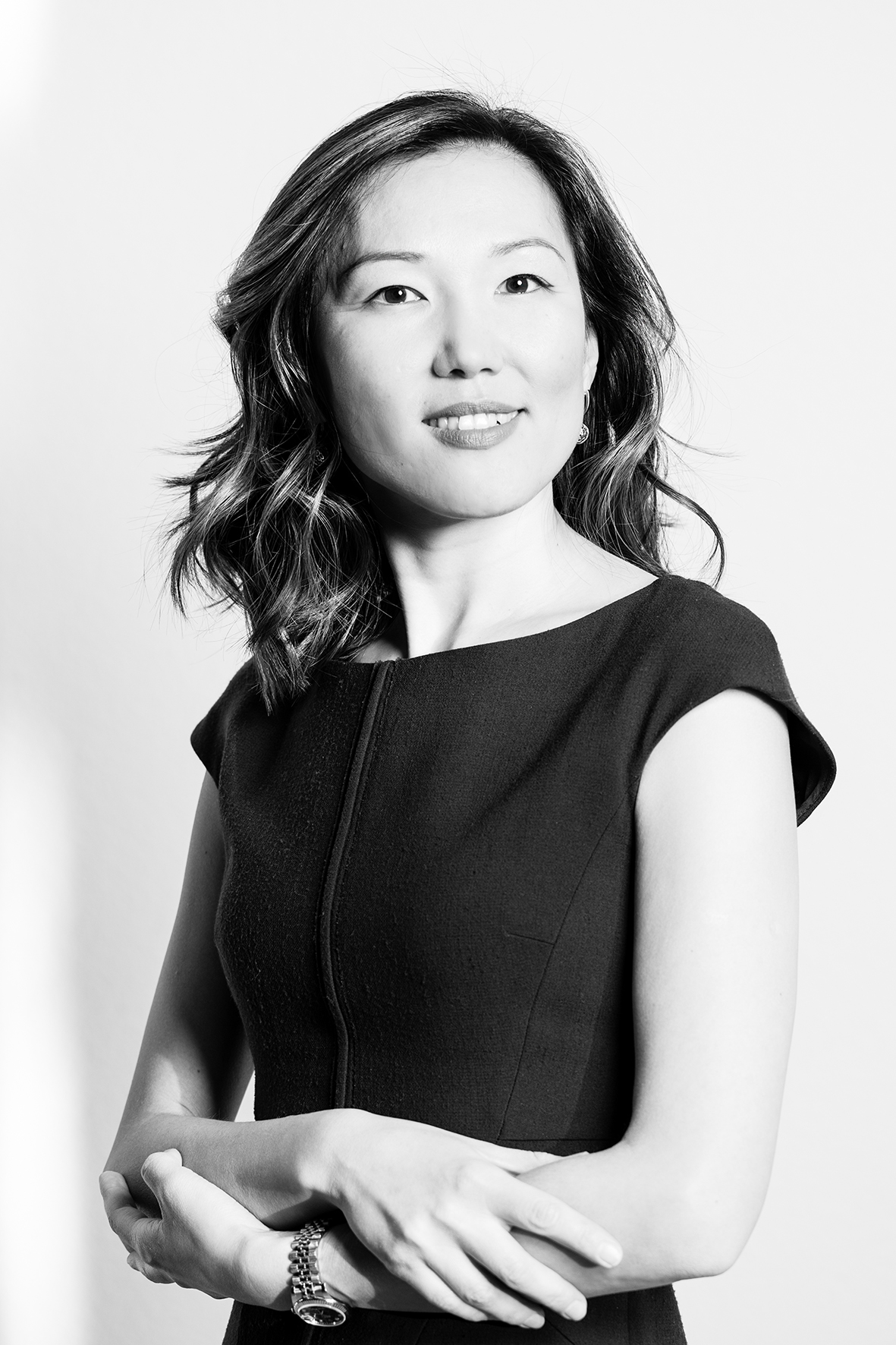 Dr. Elza Reymond-Eniaeva is admitted to practice in Switzerland and is registered as an attorney at the Bar of the canton of Vaud. Qualified in both Switzerland and Russia, she completed her academic training at the University of Lausanne with a Ph.D. thesis on Confidentiality of International Commercial Arbitration.

Dr. Reymond-Eniaeva regularly advises private clients from around the world and can assist you personally or refer you to a lawyer with the necessary expertise on any Swiss law question. Her main areas of practice are International Commercial Arbitration, Private clients, Immigration law, Sports law, Asset recovery, Real estate law, Family law and Criminal law. She is a member of the Vaud Bar Association and of the Swiss Bar Association.

****
This "beautiful and interesting experience", in the words of one of these instructors, is an excellent opportunity for our students to interact with practitioners and demonstrate their knowledge and abilities.
Follow us:
Share:
Internef - CH-1015 Lausanne
Switzerland
Tel. +41 21 692 27 90