The Interdisciplinary Center for the Study of Literatures (CIEL) is a center within the Faculty of Arts of the University of Lausanne. The CIEL is partnered with the following research units:

Department of South Asian and Slavonic Languages and Literatures (SLAS)

School of French as a Foreign Language (EFLE)

The CIEL is a hub of scholarly expertise responsible for promoting the combined or comparative study of literary corpora belonging to different linguistic and cultural domains as well as to the study of literary questions with a transcultural or transhistorical character.

The Assembly of the CIEL is open to the members of all partnering research units with the Faculty of Arts. The assembly meets once a year. It is consulted on the operation, orientations, activities, projects, and biennial report of the CIEL. The minutes of previous general assemblies (in French) may be consulted on this page.

The Council of the CIEL is formed by delegates from partnering research units and the person who occupies the post of professor of comparative literatures, housed within the Department of French. The Council currently includes

The Council rules on the orientations and activities of the CIEL, taking the advice and proposals of the Assembly into consideration. It evaluates research projects in light of the CIEL's mission and in accordance with its budget. It approves the future budget and the biennial report. It debates programs of study put forward. It takes up any question that it deems to fall within its competence. It may propose changes in regulations to the Dean's Office.

The Administration is made up of three individuals elected by the Council and belonging to three different research units:

The tasks of the Administration are the management of current business, the organization and coordination of programs of study, the fixing of the budget, the writing of the biennial report, the recommendation of new hires for the CIEL, the drafting of specifications for such hires, the organization and convocation of meetings of the Council and of the annual Assembly, the representation and promotion of the CIEL within the University and outside the University, as well as any other task that the Council chooses to entrust it with. 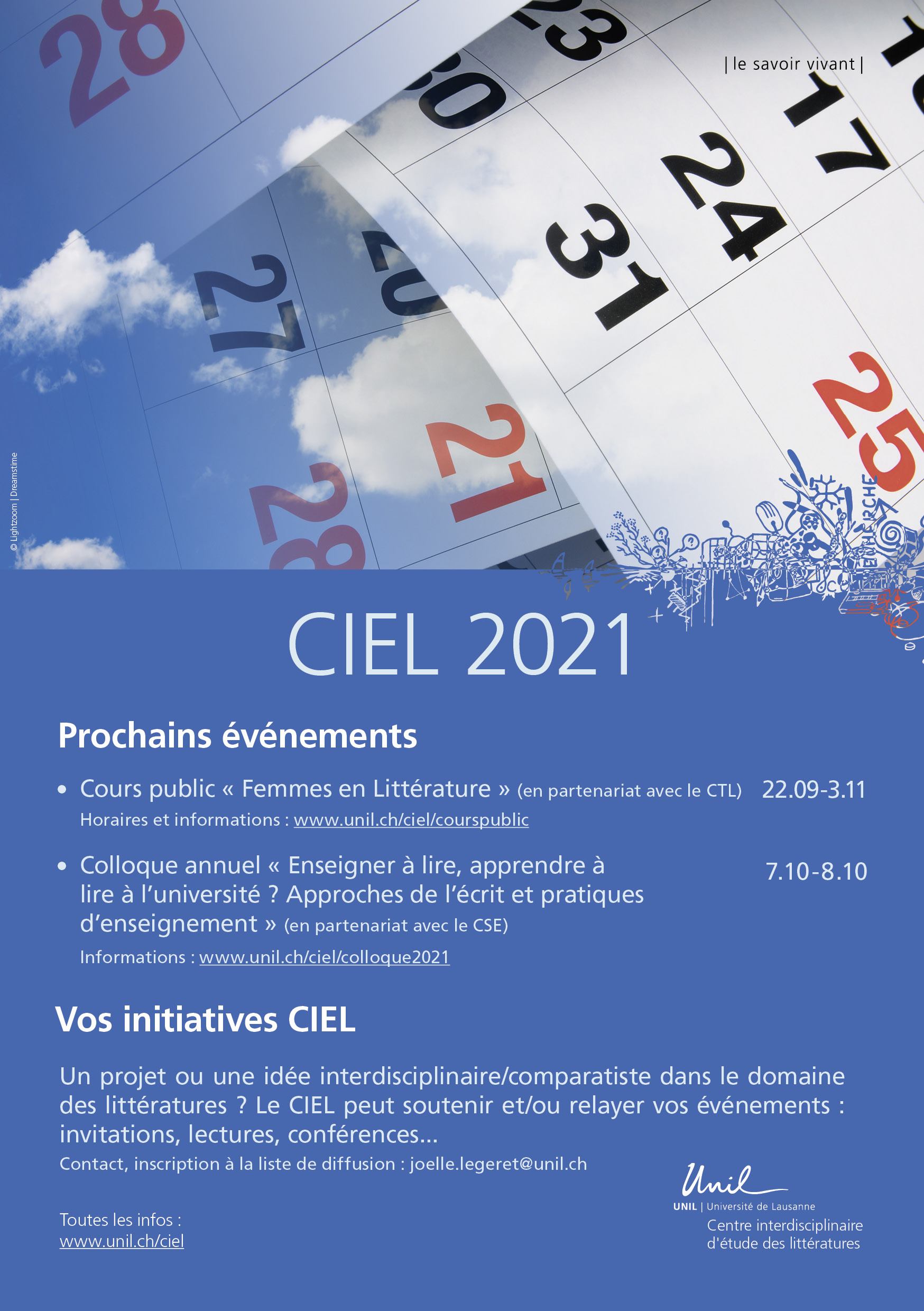