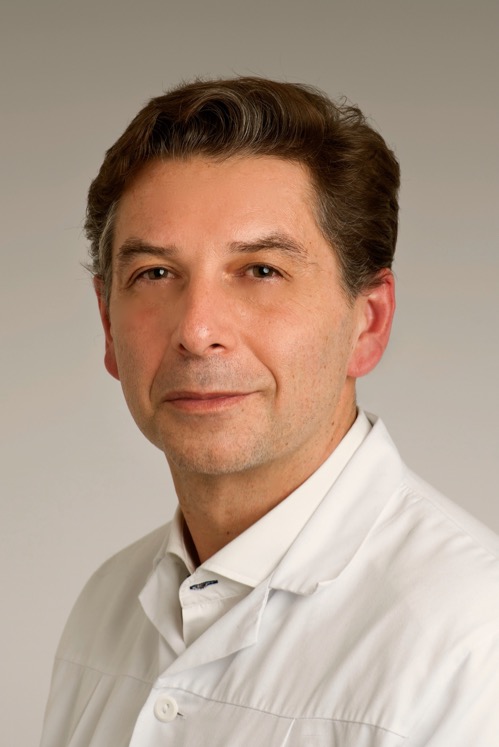 In this study of more than 40’000 North-American patients treated with vagus nerve stimulation (VNS) and followed for an average duration of 7 years, we observed a steady reduction of the incidence of sudden unexpected death in epilepsy (SUDEP) during follow-up. This finding suggests that the risk of SUDEP might decrease over time for reasons that remain to be determined and are not necessarily related to VNS treatment proper.

In this study, we investigated 13 children with benign childhood epilepsy with centre-temporal spikes (BCECTS) and 11 age-matched controls using functional magnetic resonance imaging during an emotional discrimination task. Children with BCECTS showed significantly reduced bilateral activation in the insular cortex, caudate, and lentiform nuclei when performing a fearful faces detection task but not for the detection for happy faces. Correlation with age and time since last seizure suggest that these selective abnormalities reflect a maturational defect in the brain network involved in both BCECTS and social cognition.

We participated as last senior author to the systematic review and edition of the first practice guidelines of the American Academy of Neurology on the incidence and risk factors of SUDEP. The latter estimated that the average incidence of SUDEP in adult patients with epilepsy is 1.1/1000 patient-years, and that the main risk factor remains the presence and frequency of GTCS.

In this article, we have proposed new standard for relevant clinical evaluation of non-EEG based methods for seizure detection. These standards are based on four key features (subjects, recordings, data analysis and alarms, and reference standa) and delineate five classes of trials (0-4) reminiscient of those used for classic pharmacological studies.

In this unique study where we performed simultaneous recording of intracerebral EEG and functional MRI (fMRI) BOLD signals in epilepsy patients undergoing invasive EEG monitoring, we demonstrated the possibility to record reliable gamma-band activity from intracerebral electrodes while performing a cognitive task during fMRI. This feasibility study opens the way to directly compare task-induced gamma-band activity and BOLD signal in the Human brain.

His primary research interests are the pathophysiology and prevention of sudden unexpected death in epilepsy (SUDEP), seizure detection in ambulatory settings, and optimisation of epilepsy surgery. All three topics are driven by the development of novel technologies and mobile health.