Globalization of trade and travel is facilitating the accidental transport of numerous species around the world. Although many of these species fail to overcome biotic and abiotic barriers to establishment outside of their native range, those that do succeed are among the greatest threats to global biodiversity, playing a key role in the majority of known animal extinctions. In addition to major ecological damage worldwide, biological invasions impose a tremendous cost on society. Damages to infrastructure, agriculture, forestry and human health by invasive species cost Europe a total of over 12.5 billion euros per year. So far there is no saturation in the global accumulation of introduced species and the rates of new biological invasions may continue to rise in the future. To predict and prevent new invasions, it is crucial to develop a better understanding of the drivers of the invasion process.

We use a combination of modeling, data analysis and experiments to predict biological invasions at different spatial and temporal scales. Most of our work focusses on synergistic processes whereby other drivers of global change, in particular climate change and globalization, can accelerate threats posed by biological invasions. As a model system we frequently use ants, which are well suited to test hypotheses about global invasion dynamics because they are an ecological diverse and species-rich group that is present in almost all terrestrial habitats on all continents except Antarctica. Moreover because of their small size and complex social structure, ants are particularly prominent group of invasive species worldwide, able to displace numerous native species and rapidly disassemble communities. However, the tools that we use are broadly applicable to other taxa. Our research is structured around the following two main themes, 1. Globalization and the worldwide spread of invasive species and 2. Establishment of invasive species under novel environmental conditions.

1. Globalization and the worldwide spread of invasive species

Understanding how precisely ongoing globalization shapes the worldwide introduction of invasive species holds potential to predict future invasions and design actions to mitigate their environmental impacts. In particular, we are interested in the following questions:

We also investigate the conditions under which invasive species are able to establish, focussing on the following questions:

Our interdisciplinary and integrative projects use cutting-edge macro-ecological and experimental methods to understand the responses of invasive species to novel abiotic and biotic conditions. Biological invasion are not only a major global threat in themselves, but insights gained from these studies may also help to improve forecasts for the future of biodiversity under global change. 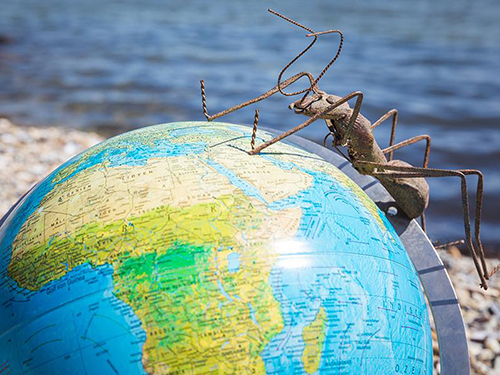 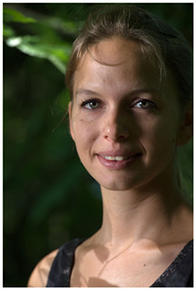