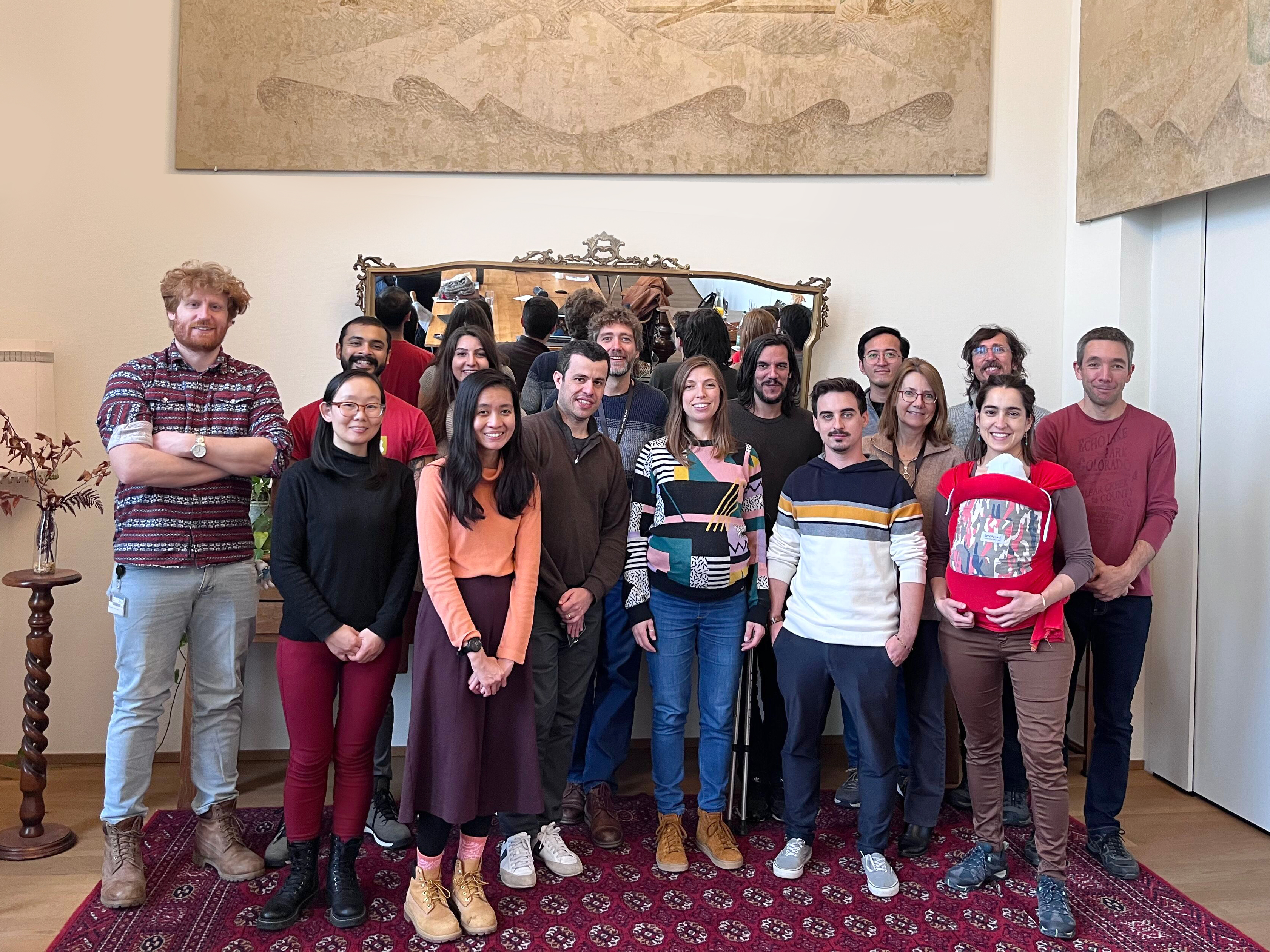 Bgee is a database to compare expression patterns between animal species. Bgee addresses difficulties such as complex anatomies and diverse sources of data by the use of ontologies and the explicit representation of homology. Homology relationships are defined both between genes and between anatomical features. The main efforts are the annotation of anatomical and developmental terms and their homology relationships, and the annotation and statistical treatment of transcriptome data. Such efforts provide an answer to the question "Where is this gene expressed?" from the analysis of data as diverse as ESTs, microarrays, and in situ hybridization. We have the aim of producing a database useful to disciplines such as comparative genomics, Evo-Devo, or transcriptome studies, whilst providing an improved integration of homology and related concepts into bioinformatics through ontologies and ontology tools.
Bgee is available at http://bgee.unil.ch/
A main use of Bgee in the lab is the integrated study of genome evolution and of Evo-Devo.

Gene and genome duplication are considered major mechanisms in the creation of new functions in genomes, or in the refinement of networks by the division of function among more genes. We are especially interested in the genome duplications which occurred in the Paleozoic, in the ancestor of vertebrates and in the ancestor of teleost fishes.
We are also interested in characterizing patterns of positive selection, especially ancient and rare events. For this we develop the database Selectome: http://selectome.unil.ch/

We collaborate with experimental biology laboratories, bringing expertise in comparative and functional genomics. We most notably have a long term interest in nuclear hormone receptors.

Code and data repositories for lab projects (including collaborations):

Please do not hesitate to contact Marc Robinson-Rechavi if you are interested in applying to fellowships to join the group for a postdoc or a shorter stay. 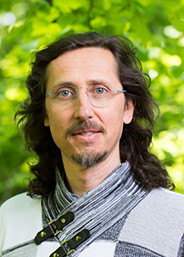