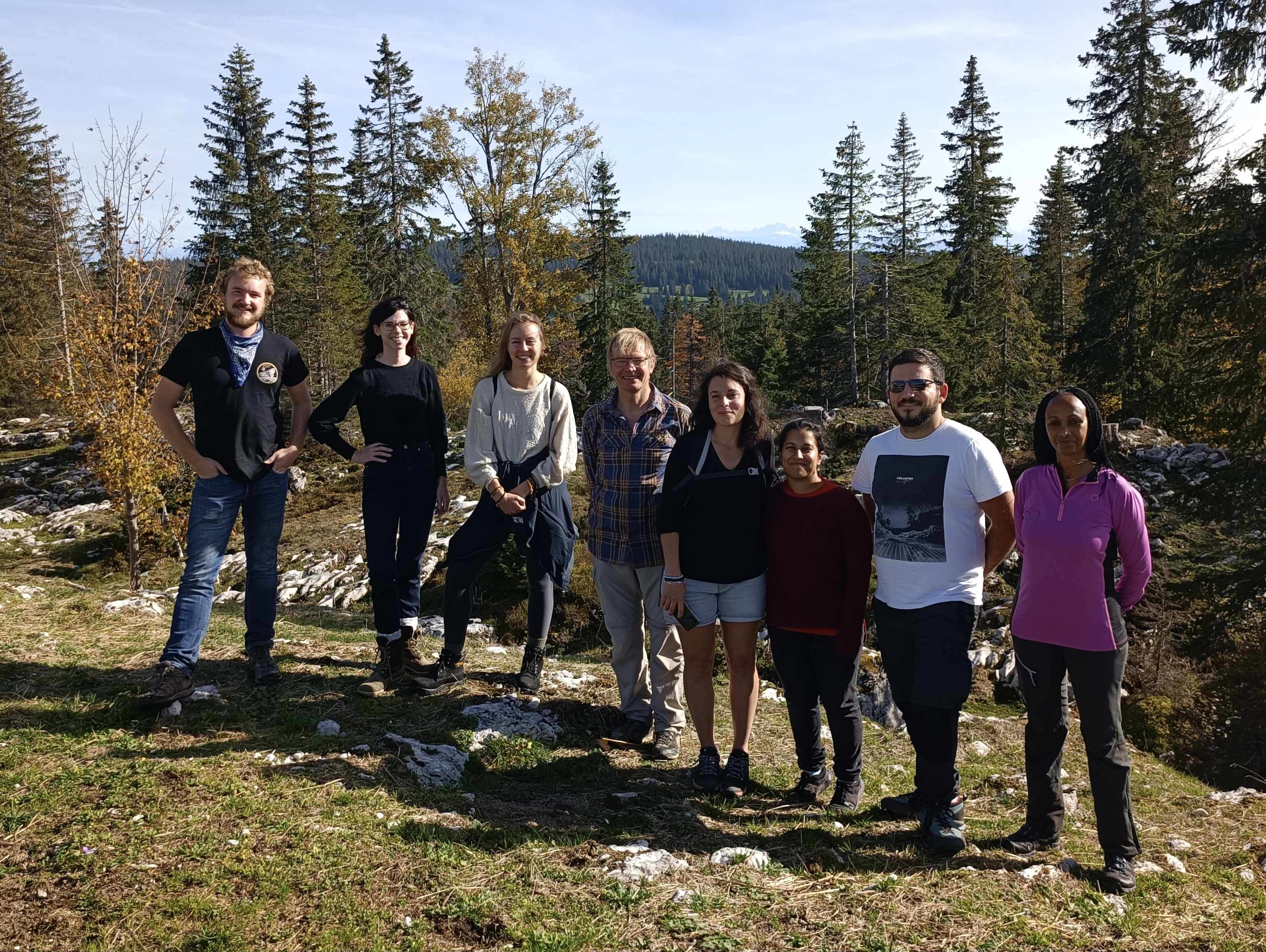 We are interested in the evolution of social behaviour across multiple levels of biological organization, from genes to societies. Our main research deals with the structure, function, and evolution of insect societies. We carry out this research on ants from the genus Formica, which show a great diversity in their social organization, from simple families with a single reproducing queen to large social groups containing many queens. A goal of the team is to understand the genomic evolution leading to alternative social organization. We combine genomic, behavioural, ecological and experimental approaches, in the field and the laboratory.

Current questions being investigated in the lab include: 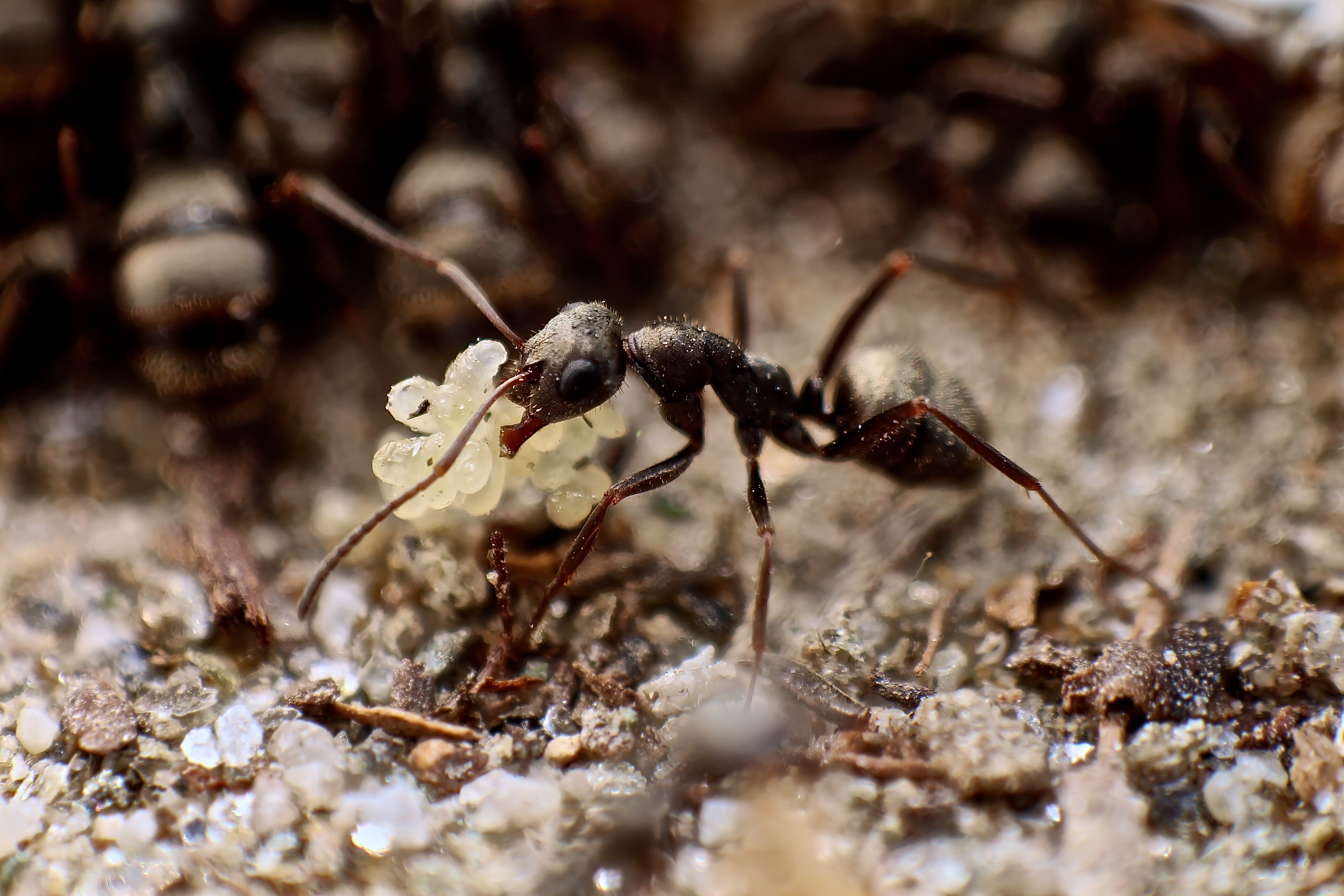 Ants show striking diversity in social organization, raising major questions on the proximate and ultimate causes of such variation. In our main model system, the Alpine silver ant Formica selysi, single-queen (= monogyne) colonies and multiple-queen (= polygyne) colonies co-occur in the same population. We have been monitoring and sampling field colonies for more than 25 years. We investigate the genetic, behavioural and ecological bases of this polymorphism. We explore how the two social forms differ, and which factors and processes contribute to the maintenance of the social polymorphism; ranging from genotypic and behavioural differences to the ecological pressures favouring each social form. 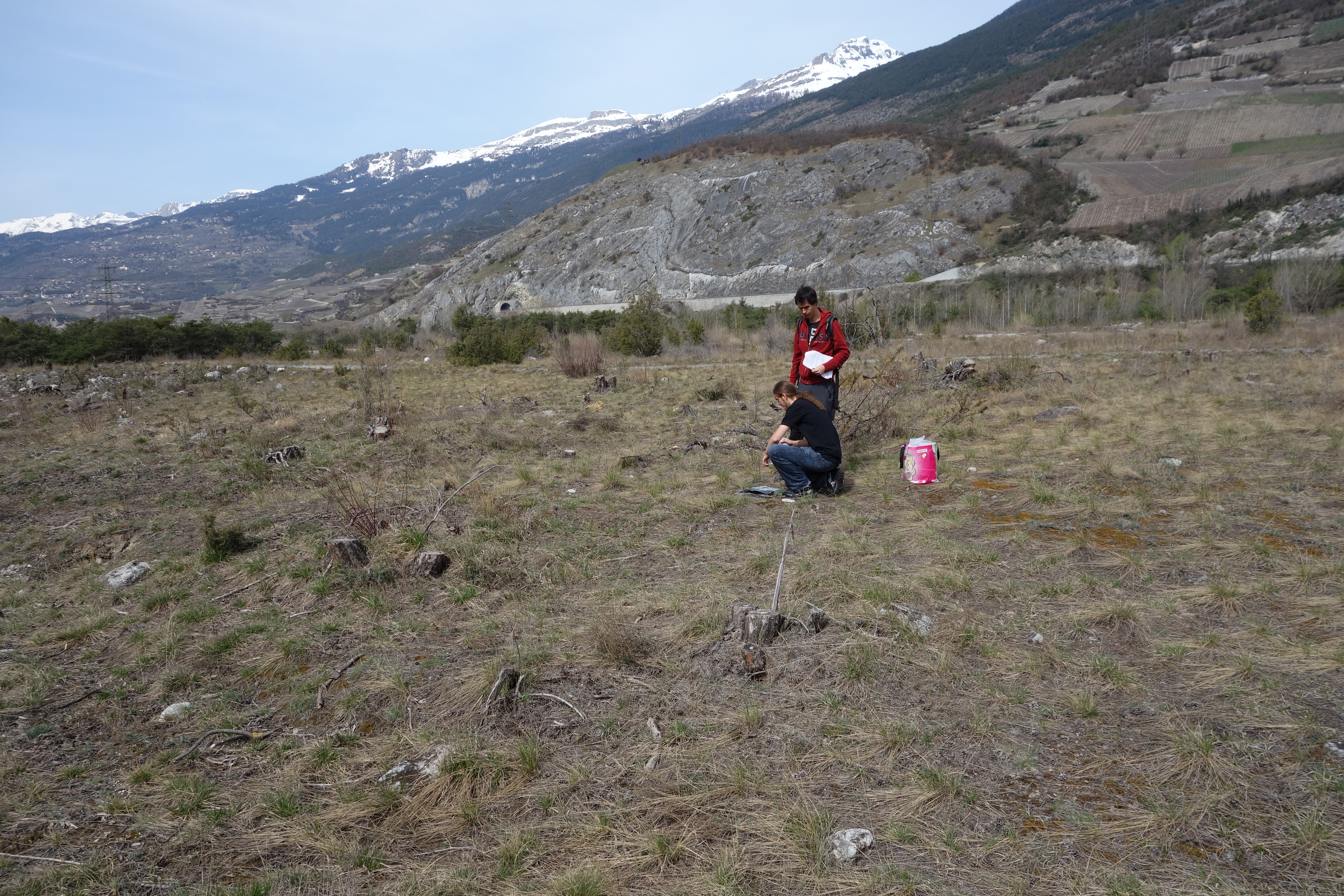 Origin, evolution, and maintenance of a supergene that controls social organization

We have documented that a large supergene – a group of linked genes, associated with chromosomal inversions – controls alternative social organization in F. selysi. This species is socially polymorphic, forming monogyne and polygyne colonies in the same sites. All ants from monogyne colonies exclusively carry the M supergene haplotype, while all ants from polygyne colonies carry at least one copy of the P haplotype. This supergene also controls social organization in other Formica species and exhibits trans-species polymorphism that has been conserved over 20-40 MY of evolution.

We are investigating the origin, evolution, and maintenance of the Formica social supergene. Using whole-genomes from monogyne and polygyne individuals of F. selysi and chromosome-level reference assemblies for each social form, we search for signs of balancing selection. We are also characterizing the structure and content of each supergene haplotype, quantifying transposable element accumulation, and studying differential gene expression to get insights into candidate genes controlling social organization. By combining population genomic data and comparative analyses, we seek to uncover key processes governing supergene evolution, including selection, genetic load, gene drive and introgression. This will shed light on how inversion polymorphisms arise, spread, and shape complex alternative phenotypes.

The P supergene haplotype, which is restricted to polygyne colonies, distorts the laws of Mendelian inheritance by causing early death of all progenies from heterozygous mothers that did not inherit the P haplotype. Hence, by inducing maternal-effect killing, the supergene underlying the polygyne organization causes gene drive and selfishly favours its own transmission.

We seek to unravel the mechanisms of maternal-effect killing. We cross F. selysi queens and males of known supergene genotypes and rear the resulting eggs in vitro. By analysing differential gene expression and proteomes in queen ovaries and eggs, we are searching for a toxin-antidote system causing developmental arrest. We are also investigating if this selfish transmission ratio distortion is basal (shared by many species) or derived (unique to one lineage). We aim at documenting how selfish genetic elements affect supergene evolution and phenotypic variation. 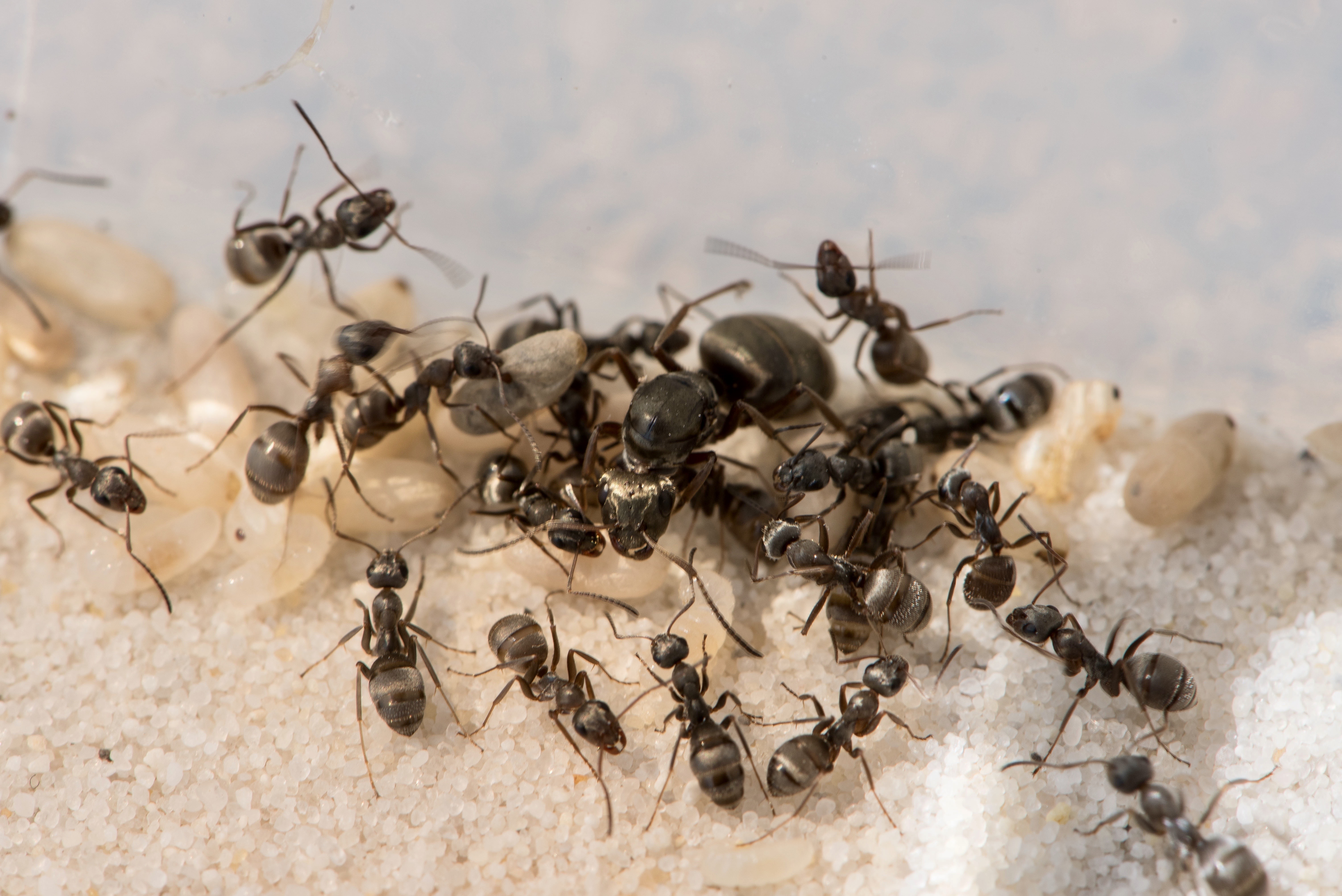 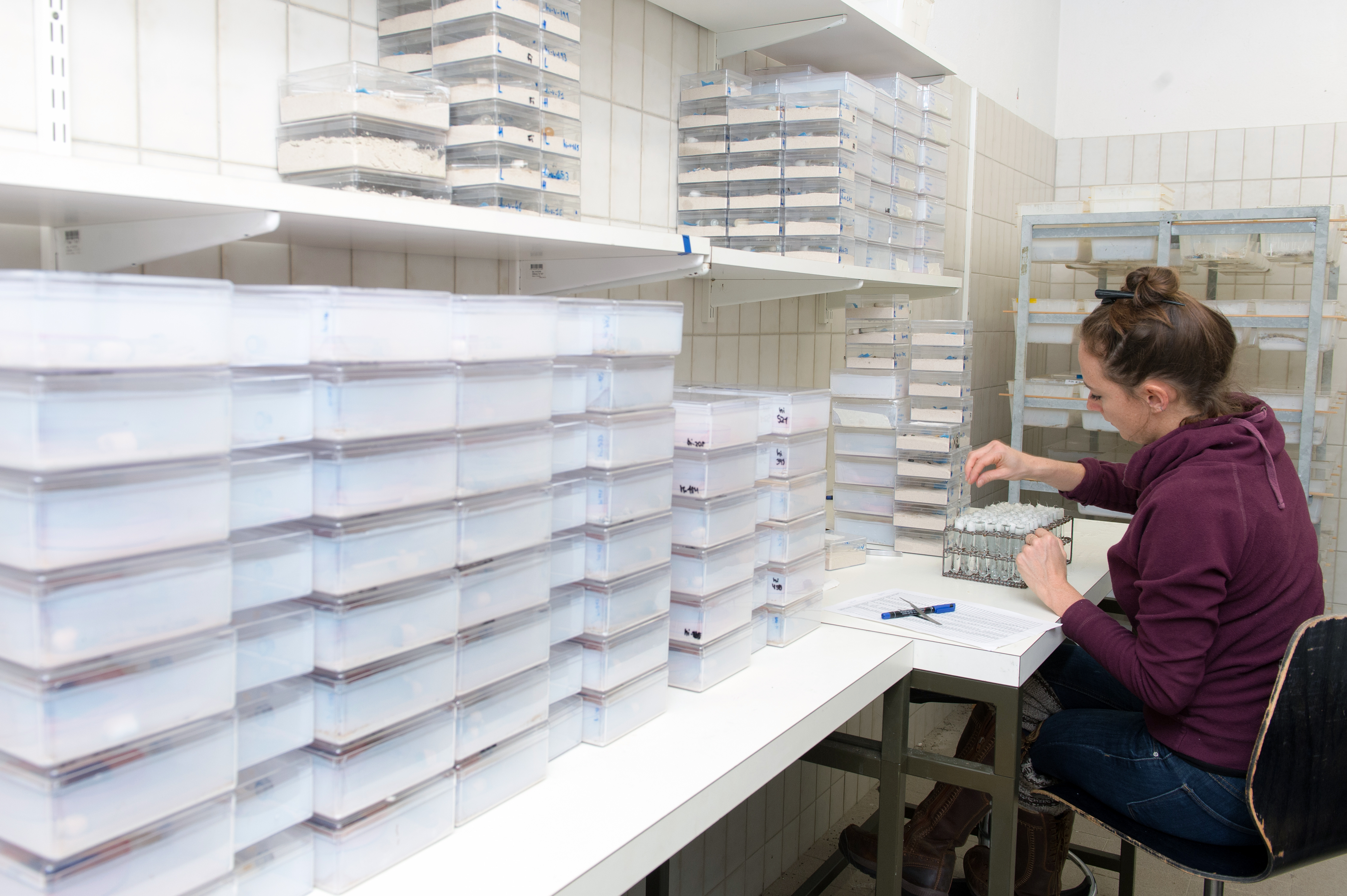 F. selysi and F. cinerea are two socially polymorphic species. They commonly hybridize in the Rhône valley in Switzerland, where they form a mosaic hybrid zone, with limited, unidirectional introgression from F. selysi into F. cinerea. Using a population genomic approach, we study barriers to gene flow, which parts of the genome have introgressed, and whether the supergene has crossed species boundaries. 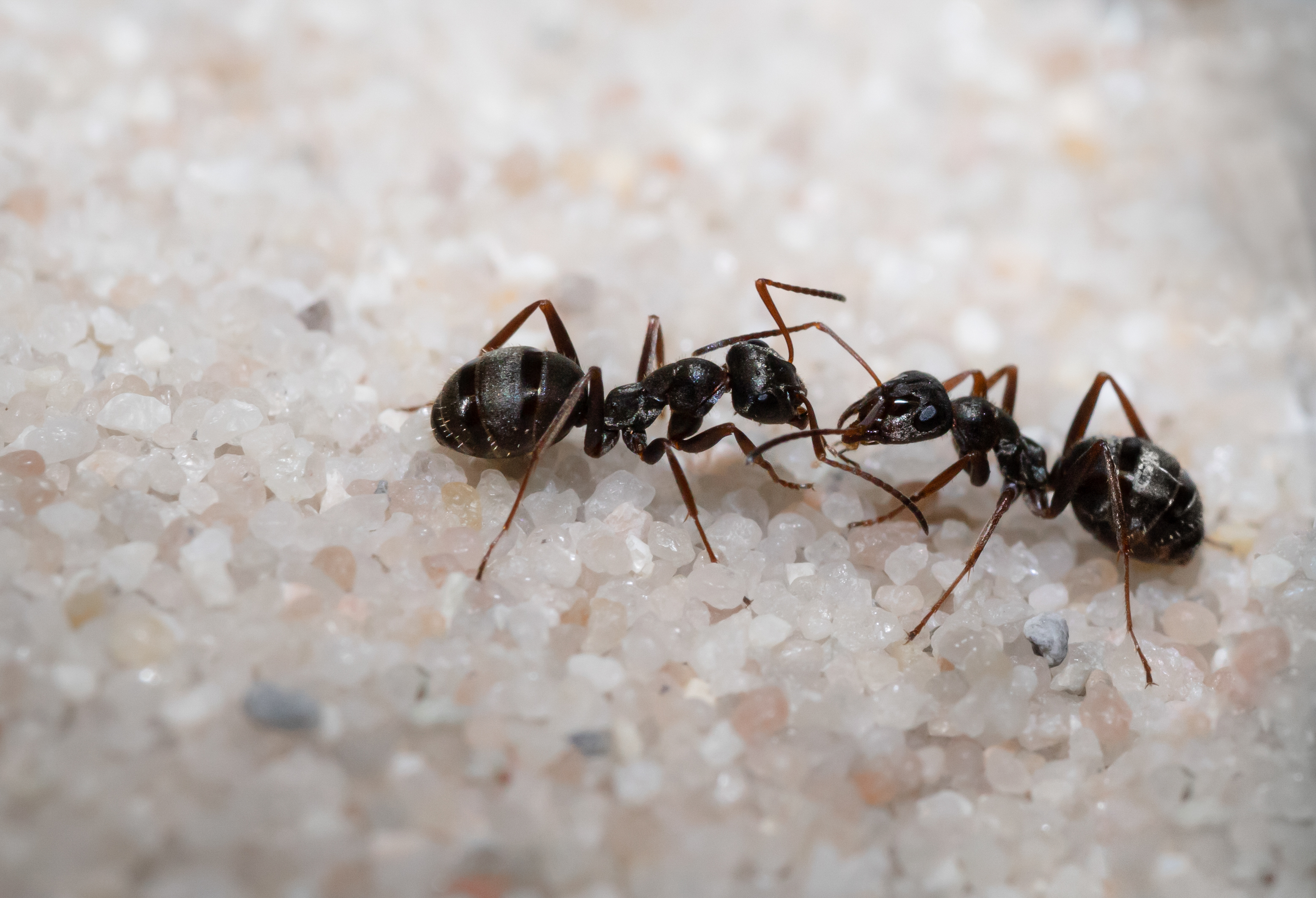 The red wood ant Formica paralugubris, which is common in the Swiss Alps and Jura mountains, forms large supercolonies with hundreds of nests connected by trails and hundreds of queens per nest. The evolution of supercoloniality, and maintenance of altruism despite low relatedness, are still poorly understood, especially for native, non-invasive species. By combining intensive field surveys with the power of modern genomic approaches, we study the population genomic structure of F. paralugubris, to gain detailed insights into relatedness, mating system, dispersal, and demography. In addition, comparative genomics will reveal how the Formica social supergene evolved in species that only have multiple-queen colonies. 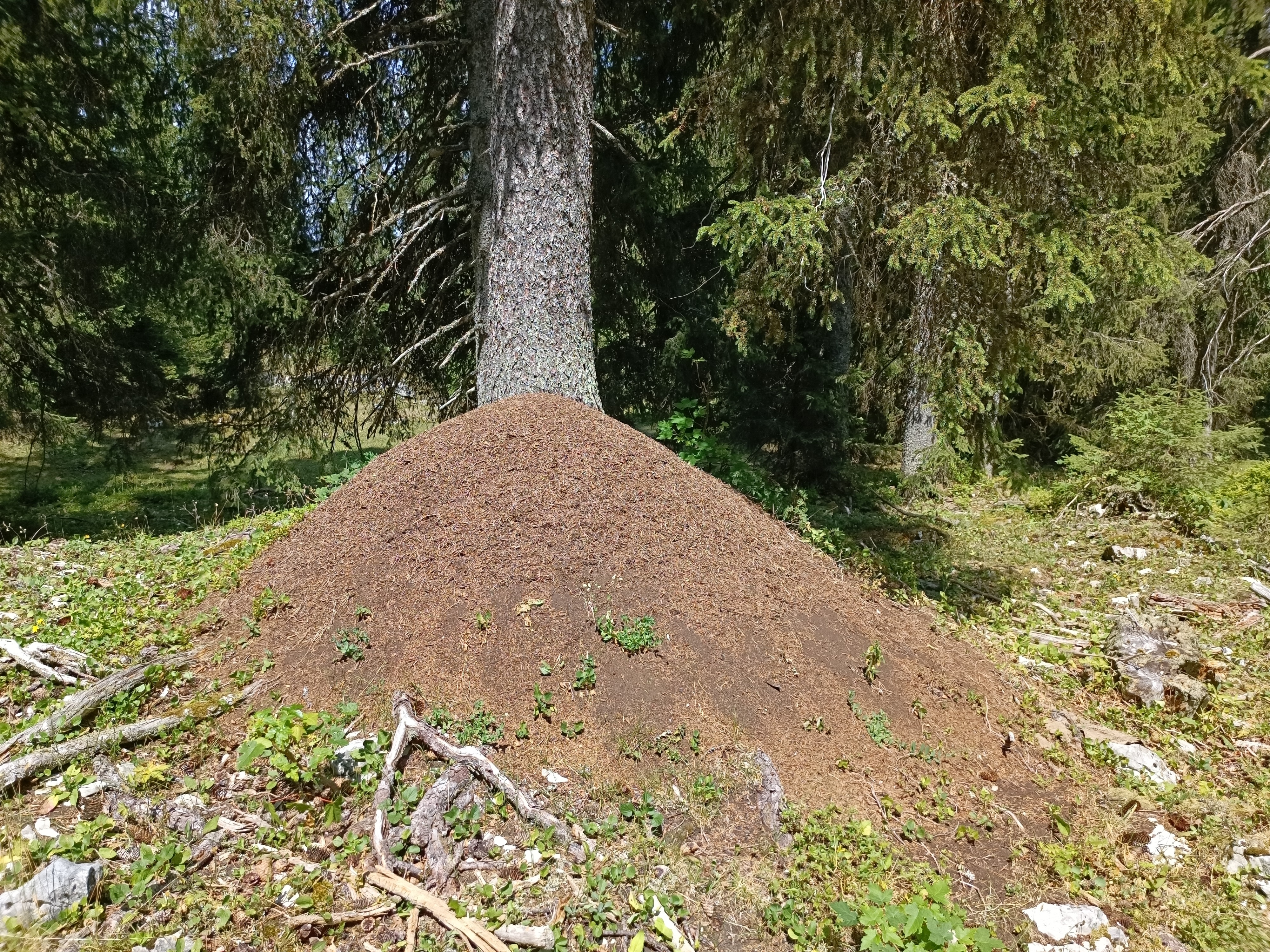 A large mound of F. paralugubris. In the swiss mountains, this wood ant species builds sprawling metropolises: hundreds of queens reproduce together in such a mound, and hundreds of mounds are connected by trails (Photo credit: Matthieu De Lamarre) 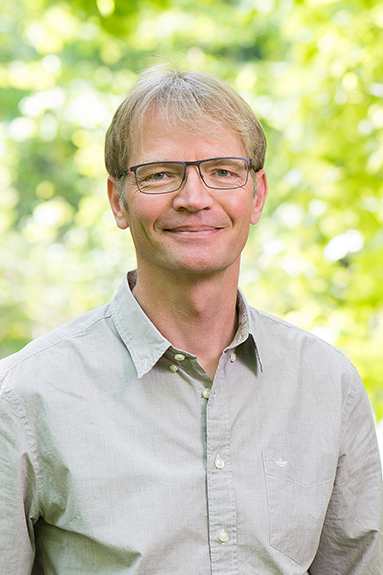