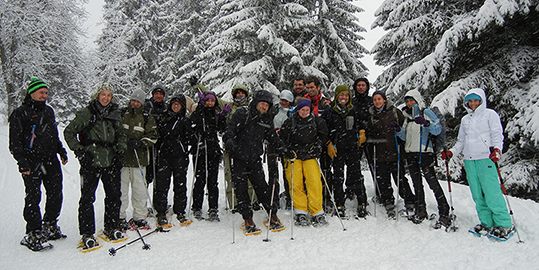 The Spatial Ecology group at the University of Lausanne is specialized in predictive habitat distribution modeling, mainly at the level of species, but also sometime at the level of communities and habitat types.

This approach is currently being developed and tested as tools for the management or rare and endangered species, for evaluating the invasive potential of neophytes plant species, for evaluating landscape diversity and fragmentation, as well as for preparing scenarios of climate change impact on plant species distribution, diversity and communities.


More dynamic models are also being developed for simulating the spread of species in the landscape, for instance after a climatic change or to simulate invasion processes. Finally, the set-up of permanent observation plots for monitoring the flora and fauna is another development of our group. It aims at testing, in a near or later future, the validity of our models and scenarios.


Our preferred study areas are alpine landscapes of the Swiss Prealps of Vaud and the national scale. Modeled species include Eryngium alpinum (rare and threatened) and Ambrosia artemisiifolia (invasive). We also use simulation, such as virtual species in a real landscape, to solve methodological problems and questions. 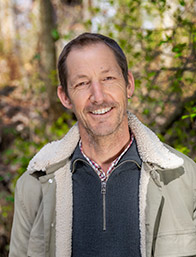