Founded in 1981 in Seattle WA, Snow Leopard Trust is the recognized world leader in snow leopard research and community-based conservation. As the largest organization working solely to protect the endangered snow leopard and its habitat in 12 countries of Asia, the Trust supports 65 scientists, researchers and staff members all over the globe including in field offices in China, Kyrgyzstan, Mongolia, India and Pakistan. 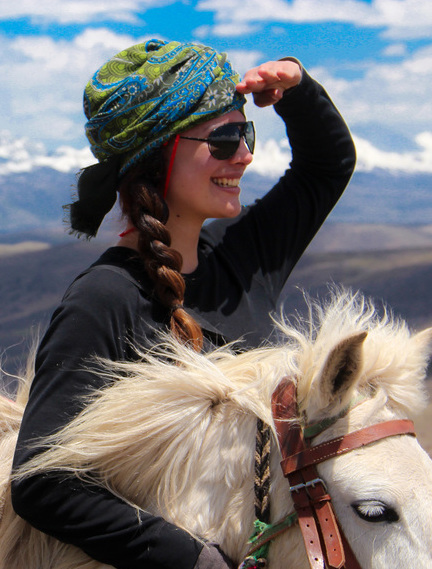