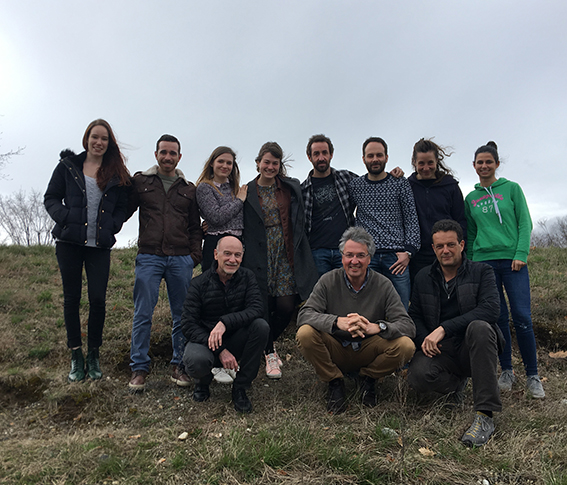 Host-parasite interactions represent one of the most promising routes for the understanding of general evolutionary processes. Particularly promising are studies which involve closely related parasite species that parasitized a same host species because such systems might provide insights into the detailed mechanisms of coevolution between host defences and parasite virulence. We are currently investigating different host-parasite models with a special focus on the evolution of parasite specialization and speciation.

We are investigating the micro-evolutionary relationships in one host-parasite system consisting of different bat species and species of obligatory parasitic mites that spend their entire life on their bat host (Spinturnix sp). This research combines:
1) a comparative approach in the field (parasite population dynamics and reproduction vs. host condition, sex and immunocompetence).
2) an experimental work involving bats and parasites kept in captivity.
3) molecular phylogeny of european Spinturnix species.
4) phylogeography and population genetics of the greater mouse-eared bats Myotis myotis and Spinturnix myoti.
5) phylogeography and population genetics of the Maghrebian bat Myotis punicus and Spinturnix sp. Moreover we are presently modelling vital parameters using capture-recapture data. 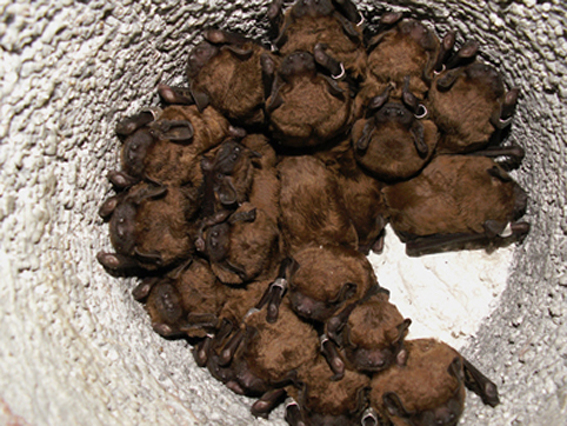 Although avian malaria is a very common and widely distributed parasite, the complex interactions between the 3 actors of this particular bird-mosquito-Plasmodium natural system remain largely unknown. Recently, the development of molecular genetic screening techniques has revealed high diversity and higher prevalence of avian malaria than previously thought. Moreover the development of real time quantitative PCR (qPCR) has allowed the quantification of parasitaemia and opens new fascinating field of investigations in this host-parasite system. Despite the growing interest in avian malaria in evolutionary biology, the role played by the vector in this host-parasite relationship remains to be investigated.

This project focuses on avian malaria in the great tit Parus major and its natural mosquito vector, looking at different aspects of interactions between parasites and hosts. 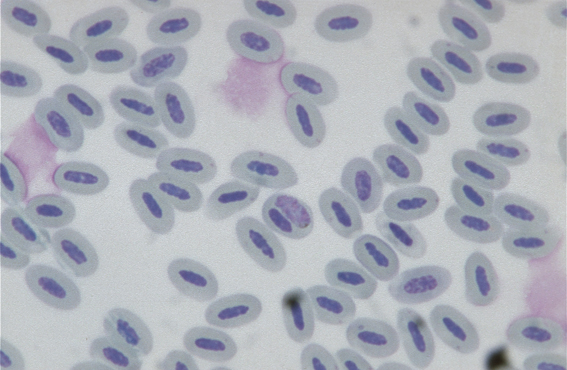 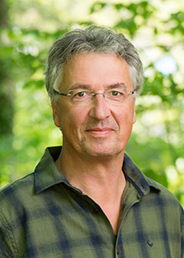