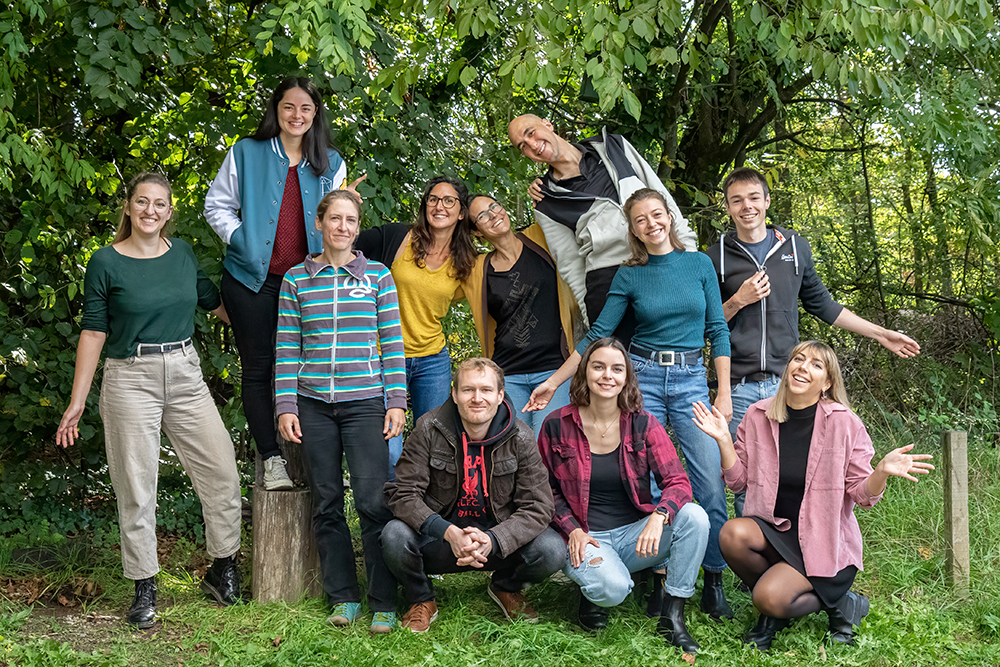 The goal of our research is to understand the diversity of reproductive systems in animals and the proximate and ultimate mechanisms underlying this diversity. We are mainly focusing on "unusual" modes of reproduction, such as parthenogenetic systems in all-female lineages, partial genome elimination in bi-sexual species as well as systems with more than two sexes. We are also interested in how reproductive processes are affected by "selfish" elements that increase their own frequency in the next generation by diverting the reproductive machinery.
Our current projects focus on three global lines: unraveling the genetic basis of parthenogenesis, identifying proximate and ultimate mechanisms underlying the transition from sexual reproduction to parthenogenesis and testing predicted consequences of sexual and asexual reproduction. Most projects use Orthopteroid insects and thrips as model systems because these groups comprise many independently derived parthenogenetic lineages. Furthermore, these lineages are characterized by parthenogenesis achieved by different cellular processes, including clonal reproduction (mitotic parthenogenesis) as well as parthenogenesis modes involving meiosis and secondary restoration of somatic ploidy levels.

In the evolution of parthenogenetic reproduction, we are also trying to distinguish whether parthenogenesis evolves gradually from sexual reproduction by the accumulation of small mutational changes, or abruptly, as a consequence of a few large-effect mutations. Other lines of ongoing research focus on the fate of sexual traits under asexuality and tests of regressive evolution in the genes underlying such traits. 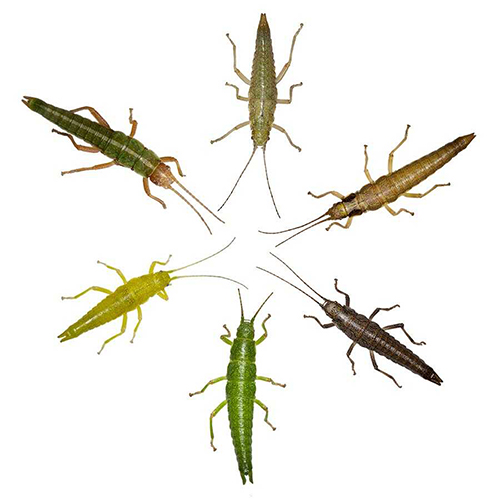 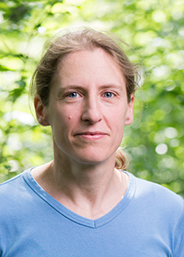