My research focuses on evolutionary genomics, which I study using bioinformatic tools. During my PhD I investigated the dynamic of transposable elements in Drosophila. These selfish genetic elements persist in host genomes by copying and pasting themselves in various locations. Especially, I used the invasive species Drosophila suzukii as a model to study how TE dynamic was affected during a biological invasion.

I am now working on sex chromosome evolution in Myrmecophilus ant-crickets. In this Orthopteran genus, an autosome recently fused with a X chromosome. This system provides a unique opportunity to study the first steps of sex chromosome evolution, such as dosage compensation establishment. Additionally, I am working on Timema stick insects, a taxa in which several species evolved asexuality independently. Using comparative genomics, I am investigating changes in evolutionary pressures associated with evolution of asexuality, on a gene-by-gene basis.

Consequences of intraspecific hybridization on gene and TE expression in D. melanogaster. 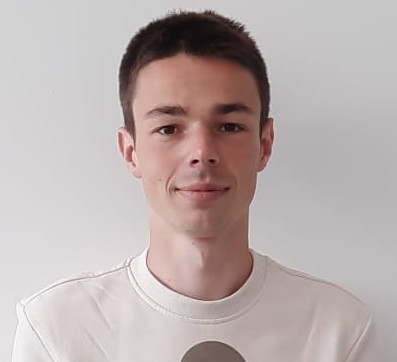