I then worked as a bioinformatician in Didier Trono's group at the École Polytechnique Fédérale de Lausanne (EPFL), where I developed a workflow to identify and analyse cancer-specific transposable element-driven transpochimeric gene transcripts (TcGTs).

Currently, I am working as a bioinformatician in Robert Waterhouse's group on a project investigating the evolution of the moulting process in arthropods. My responsibilities include de novo assembly and annotation of approximately 25 arthropod species, mainly from non-insect lineages, including terrestrial and aquatic species.

My research interests are centered on Genomics and Transcriptomics for Evolutionary Biology, and I am dedicated to creating tools and reproducible workflows that can be of value to the scientific community. 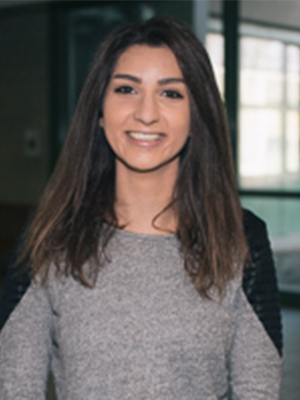