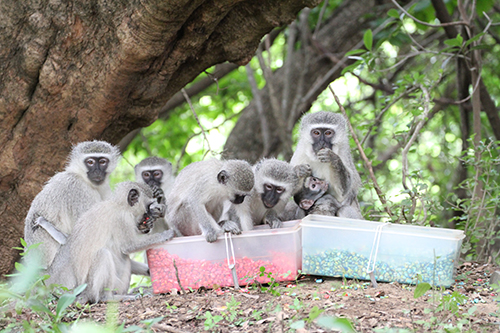 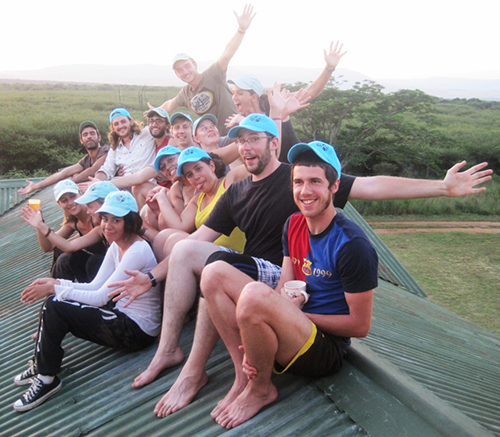 From the individual to the system: Understanding knowledge movement (KNOWLEDGE MOVES)

A major challenge of the Anthropocene is for individuals to adapt to rapidly changing environments. In long-lived species, adaptation will require successful innovations to spread efficiently through social units, emphasising an increasing role of social learning and culture. Given that humans are the most cultural species on the planet, what factors limit or enhance social transfer in other species?
Vervet monkeys are an ideal model species to study knowledge flow due to their social structure, with males migrating multiple times within their lifetime. Moreover, our field site, we are uniquely placed to conduct experiments on multiple groups. At the individual level, using innovative technology (bio-loggers and molecular tools), we will detect how males adjust to their new physical and social environment following migration with respect to dialects and diet, and respectively how groups adapt to migrants. To test how information spreads, we will conduct experiments using novel touchscreen technology to discover whether migrants always conform to their new group’s knowledge or if groups can learn from migrants. Quantitative models based on the vervet data will be constructed to capture information spread at group and population levels. Primates being living links to our past, comparing these models to the existing literature on humans will reveal to what extent social transmission seen in humans is common throughout the primate lineage, and what differences make human culture so unique. By linking ground-breaking approaches in the wild with modelling work, this project will revolutionise our current knowledge of social information transmission within primate societies. Understanding information movement under changing environments will improve our ability to predict how primates will cope with the constantly increasing human impact and an unpredictable future, as well as refine our understanding of the uniqueness of cultural transfer in humans. 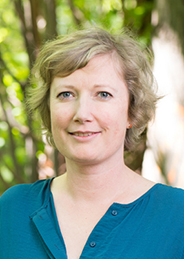