Our group focuses on engineering T cell states that are associated with immune rejection in cancers. We employ systems biology approaches to study molecular T cell states associated with deregulation or immune attack either at the steady state or following T cell therapy in the human and in mouse. Learning from such lessons, we engineer and reprogram tumor-specific T cells to achieve superior performance and tumor elimination,

Meet all the Coukos Group members.

Pr George Coukos is Head of the Department of oncology UNIL CHUV, Director of the Lausanne Branch of the Ludwig Institute for Cancer Research, and Head of the Service of immuno-oncology at the Lausanne University Hospital. He is equally co-director of the Swiss Cancer Center Léman, which he co-founded in 2016 with Pr Douglas Hanahan (EPFL) and Pr Pierre-Yves Dietrich (HUG and UNIGE).

He has a distinguished career with over 20 years' experience as both clinician and surgeon as well as leading investigator in the field of tumor immunology and immunotherapy. During his tenure at the University of Pennsylvania, Pr Coukos founded and directed the Ovarian Cancer Research Center, dedicated to translational research and development of innovative therapies for ovarian cancer, and served as Associate Director of the Division of Gynecologic Oncology.

His research work at Penn focused on elucidating fundamental mechanisms in the tumor microenvironment that determine the fate of antitumor immunity, especially the deregulation of tumor-infiltrating lymphocytes (TILs), with a translational focus largely concentrated on ovarian cancer. His laboratory discovered the presence of spontaneous antitumor immune response in ovarian cancer, disrupting the previous dogma that only few tumor types (e.g. melanoma or renal cell cancer) are immunogenic. It then characterized mechanisms driving TIL dysfunction at the tumor microenvironment. Among them, the role of tolerogenic myeloid cells, T regulatory cells, and notably tumor vasculature immune checkpoints. George Coukos was the first to propose the novel notion of the tumor endothelial barrier, i.e. that the vasculature actively controls T cell homing in tumors. Different molecular mechanisms were identified, offering novel therapeutic targets for cancer immunotherapy. Several clinical trials are presently ongoing, testing the combination of anti-angiogenesis drugs with immunotherapy by Coukos and others.

While at Penn, George Coukos played an active role translating novel lessons from the laboratory to the clinic through early phase clinical trials. Notably, he developed an autologous dendritic cell-based vaccine as well as adoptive T cell therapy with vaccine-primed autologous T cells in ovarian cancer. Currently, he is leading development and testing adoptive therapy with neoantigen-enriched tumor infiltrating lymphocytes in solid tumors.

In Lausanne, George Coukos established and directs the Hi-TIDe and the Center for Excellence in Cell Therapy, which are focused on developing and testing curative T cell therapies for solid tumors. 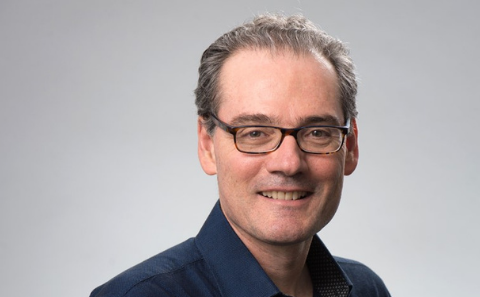 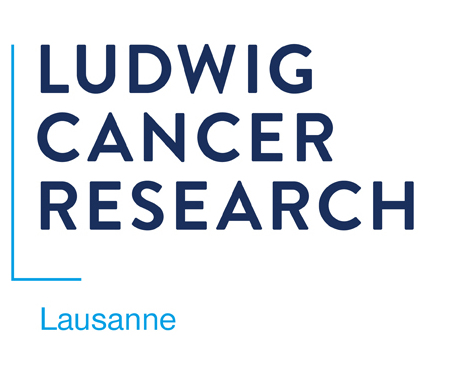